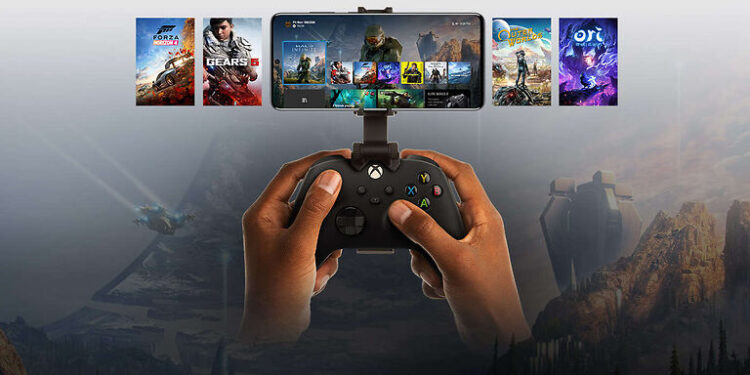 Xbox Remote Play grants players the ability to access their Xbox games from anywhere over the internet. You can play the games installed on your Xbox through a PC, phone, or tablet. It is also possible to play the titles that are a part of your Xbox Game Pass. The only thing that players need to take care of is the compatibility of the device that is being used. You can download the Xbox app and follow the instructions. In the app, you will find all the steps that are needed to set up Xbox Remote Play.

For the Remote Play feature to be worthwhile, players should not feel a lack in performance while gaming. Despite the fact that Xbox Remote Play is a great feature, gamers may come across a few problems. Nobody wants to deal with technical issues when playing video games. That’s why we have written an article that will save you some time if run into a problem. You can troubleshoot the problems with Remote Play using our article. Keep reading and find out, how to fix Xbox remote play muddle. 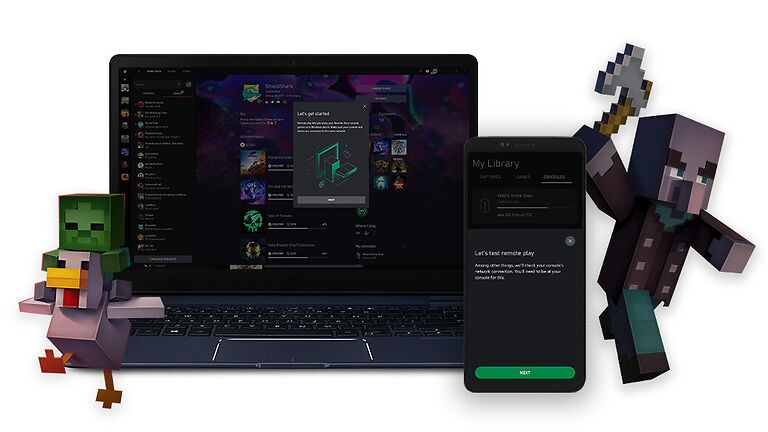 Go through the list of countries where there are no restrictions on Xbox features. If you’re trying to access remote play through a country other than the ones mentioned below, you will not be able to do so.

2) Remove extra accounts from your console:

If someone had previously signed into your console with their Xbox account, they can use Remote Play through your Xbox. If they are using Remote Play, you may not be able to access the feature at the same time. Ask that person to sign out of your console through their account. You can also remove that person using the following steps – press the Xbox button > Profile & system > Settings > Account > Remove accounts.

Also, remove any unknown devices from your account. Any console that you don’t use anymore or don’t want to use for remote play will have to be deleted. After making the changes, try again.

For problems with the Xbox app on your iOS or Android device, try clearing the cache files. Tap and hold the Android app and select App info. Select Clear Cache and launch the app again. On the iOS device, open the Settings app, and go to General > Storage > Xbox app > Offload app. You can also just completely remove the app from your device. Uninstalling the app completely will definitely remove a corrupted file and fix the problem with the Xbox app. Install the app again and sign into your account.

The first thing you can try is disabling your VPN. According to Xbox, VPN can affect the quality of graphics and also latency. Hence, it is better to turn off your VPN while accessing Xbox remote play.
Also, avoid using customized DNS on your device. It is better to just keep using the default DNS settings to prevent such problems.

Want to cast from your mobile to your TV while playing a game using Remote Play? Casting your gameplay to a different device can be a reason for latency issues as well. Hence, do not cast a game during Remote Play.

All of these solutions should fix your problems with the Xbox Remote Play feature. For more articles, stay tuned to us!