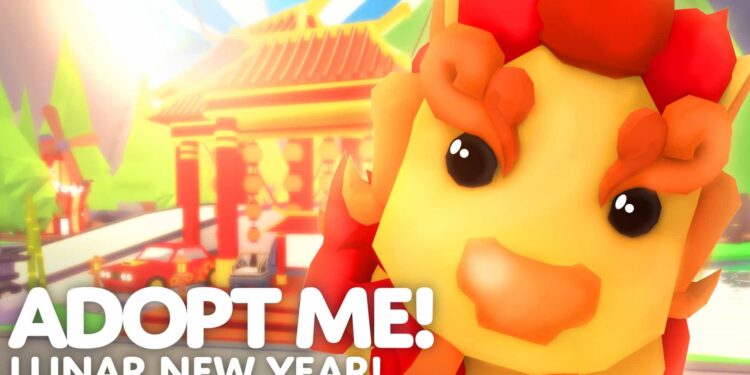 Update: The Lunar New Year Update for 2022 has finally been released in Adopt Me. It brings the new Year of the Tiger box along with new item types, pet accessories, and a new vehicle to celebrate the festival. A premium pet is also featured in this new update. The pets introduced in the game after this update are as follows:

Update: The Adopt Me Lunar New Year 2022 update is going to be released in the game at the end of this week. Adopt Me devs have confirmed the release of this year’s first Seasonal Update through their recent announcement video on YouTube. The update will also be bringing the most awaited Tiger pet to the game as well.

Do you remember the Adopt Me Lunar New Year 2021 update that was released back in Feb 2021? Well, since then a year has passed, and Adopt Me has received a wide range of changes in the game. Anyways, as we are heading towards the English New Year, Adopt Me players are interested to know when the Lunar New Year 2022 update for Adopt Me will be released. If you are looking for the same, continue reading this article for all the details. Here’s everything you need to know.

The Lunar New Year 2021 update brought many new pets in Adopt Me, among which the Guardian Lion was very popular. Featuring a Lunar Stand, a new car, and toys along with a new Lunar House and themed furniture, the Lunar New Year update of 2021 was the first huge update that Adopt Me received that year. So, will that tradition continue in the same manner? We don’t know yet, but the chances are very high. Continue reading to know more about what’s to come in the new Adopt Me Lunar New Year 2022 Update. 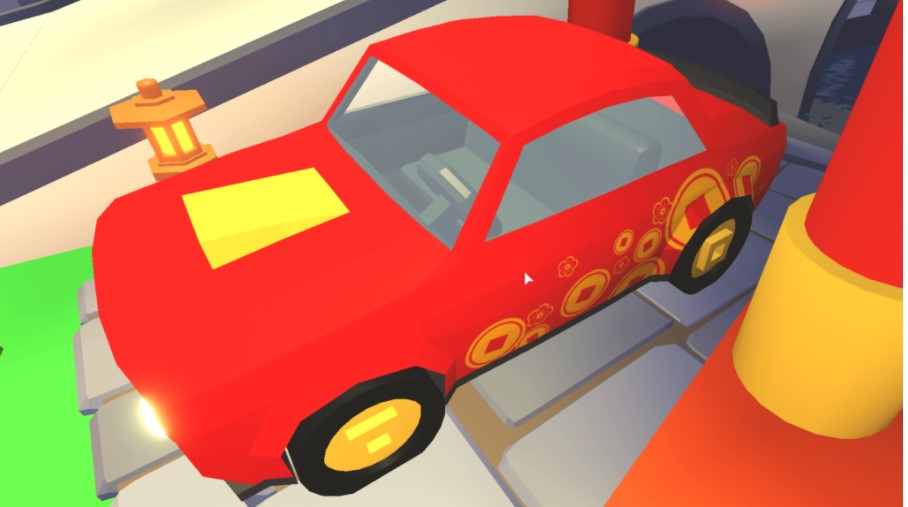 The Lunar New Year 2022 update is expected to bring a wide range of pets into the game. Back when the 2021 Lunar update was released, a total of only 4 pets were released. However, Adopt Me is getting 8 new pets with every huge update, so there is a possibility that the Lunar New Year 2022 update will be featuring a total of 8 new pets as well, unlike its predecessor.

If we get hold of new leaks released by the devs, we will be updating this article accordingly at the earliest. For more such guides and information on new games, make sure to stay tuned with us on AndroidGram.