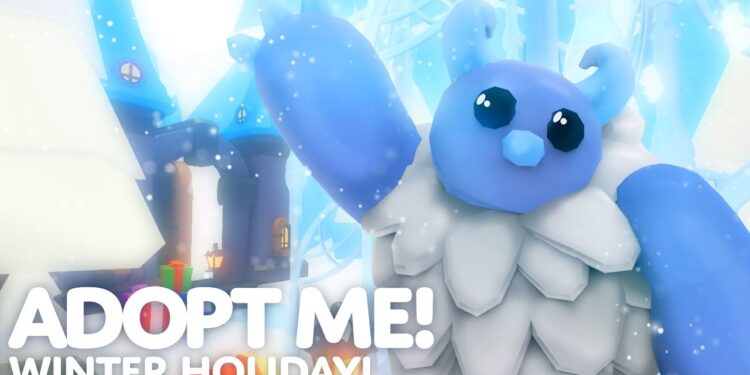 Update: Adopt Me finally received its high anticipated Winter Update which will be featuring a total of 8 new pets including the Walrus Box, new minigames, new toys, pet wear, and also the infamous Advent Calendar. The pets featured in the update are:

Update: The Winter Map update will be released on 1st Dec 2021 as confirmed by the Adopt Me team. This update will be live for almost a month and will feature a wide variety of content including new pets, items, games, ice skating, and an advent calendar. Adopt Me also confirmed the release of a new Husky Pet with this new Winter Update.

who was hoping for a husky pet this year?? 🐺 pic.twitter.com/xHZ8IYSJcx

Update– Adopt Me has finally released a video featuring the new Winter Map update that will be added to the game soon. Well, the official release date of the update isn’t announced yet but expect it to be released in the upcoming weeks.

the festive village will be around all december long, who's ready to visit?🎄 pic.twitter.com/O4AnStX4VA

If you are interested to know about the upcoming Winter Map Update for 2021 in Adopt Me, then you have come to the right place as we will be sharing all the details about the same. Here’s everything you need to know.

Adopt Me is Roblox’s #1 game featuring a huge roster of pets. With over 20 Billion visits, Adopt Me’s popularity is above all the Roblox games. So, you might ask, what made the game so popular? Well, according to us, the consistent updates that the devs provide each month, are the reason why the game is still popular. Although one can say that Adopt Me is popular due to its never-ending list of pets featured in the game, but without new updates, Adopt Me would have been yet another Roblox game that couldn’t survive in 2021. But, fortunately, that didn’t happen. 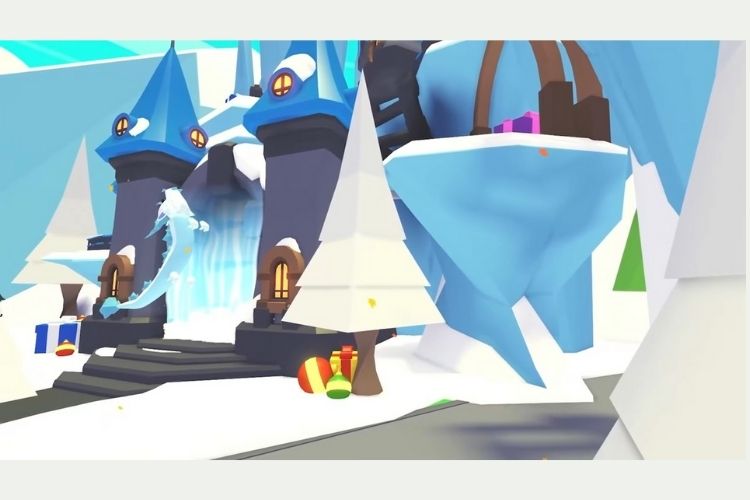 Well, there have been talks about the upcoming Winter Map update in Adopt Me that will be featuring a Winter-themed map in the game. So, here we are to provide information on everything you need to know about it.

Adopt Me Winter Map update for 2021 Release Date: When is it coming out?

Currently, Adopt Me is live with the new Halloween Update which features a lot of Halloween-themed content including new pets, new minigames, and much more. However, before the Halloween update was released, the game received the Fall Map update which included major as well as minor changes to the map. Well, just like the Fall Map Update, the new Winter Update is also expected to be arriving in Adopt Me, before the Christmas Update hits the game. The Adopt Me Winter Update will be bringing Winter-themed changes to the Adoption Isle map, right before the Christmas Update is released.