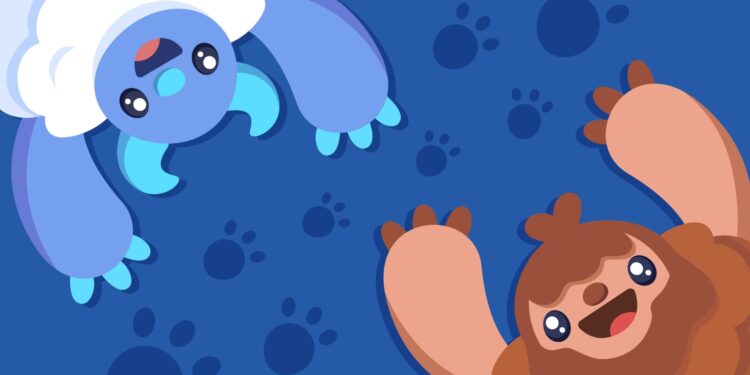 It has been officially confirmed that Adopt Me is going to be releasing their new Gifts Update, this Thursday. So, in this article, we will be sharing all the details we know about the new update in Adopt Me. Here’s everything you need to know.

Adopt Me seems to be releasing consistent updates to the game in the hope to increase the player count. However, being the #1 game in Roblox with over 23Billion+ visits, they have to provide interesting and consistent updates to the game, else players will just be bored. The game received its new egg after the recent release of the Mythic Egg Update which brought 8 new mythical pets to the game. About a week after its release, Adopt Me introduced a new Summer sale update which featured a whopping 80% discount on pets, items, and game passes along with the release of the new premium pet, Axolotl. 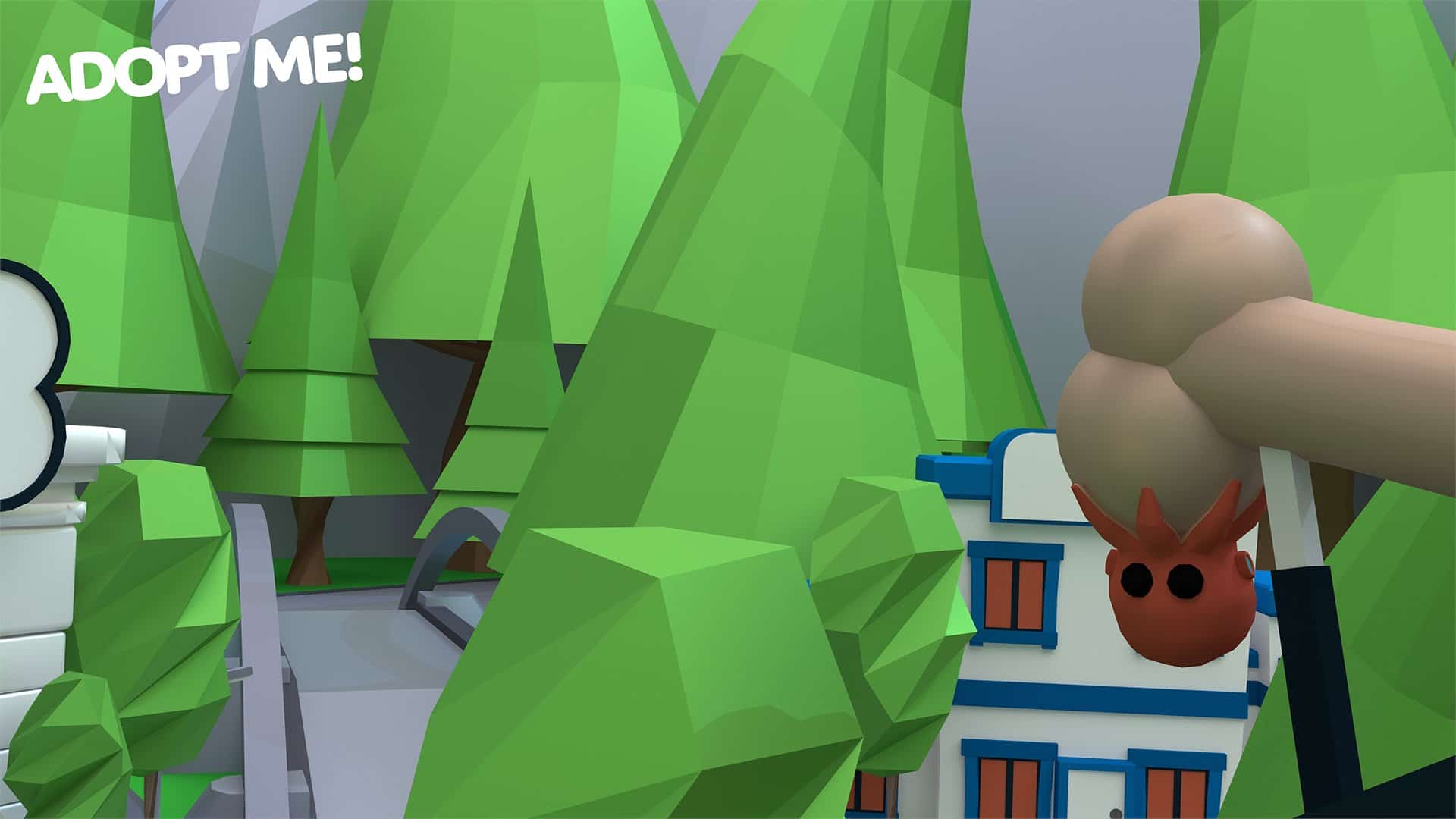 However, the official Twitter page of Adopt Me has confirmed that they will be releasing the new Gifts Update for their game. More details are mentioned below.

The new update in Adopt Me will be featuring new gifts in the game. The Hovercar along with other non-legendary items in the Gifts will be removed and will not be available for purchase. Well, this means that the rarity of these gifts will go up after the new Gifts update. Well, there isn’t any information from Adopt Me regarding what new gifts are going to be featured in the update, however, there are rumors suggesting that the new Helicopter vehicle might be introduced in the Gifts Update. Adopt Me was testing the Helicopter in their Test Labs recently and now we think that they will be releasing it in-game for the players.