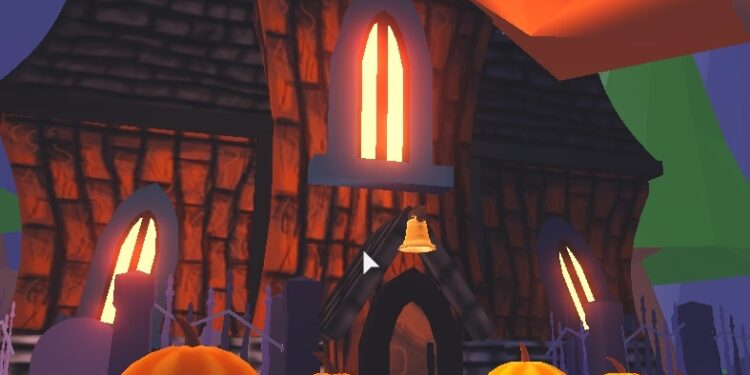 Update: Finally, the day has come. Adopt Me is releasing its new Fall Map update today at 8 AM PT 11 AM ET 4 PM BST. The update features some Halloween-themed changes to the map. Also, it has been officially confirmed that the new Halloween Update will be released on 28th Oct.

According to recent leaks, it is expected that Adopt Me will be releasing its new Fall Map update in September 2021. To know everything about it, continue reading this article.

Well, with the release of the new Mythic Egg in Adopt Me, the dev team seems to be really active as they are providing additional updates every now and then. The Mythic Egg update was released back in Aug and since then, it has been a great journey for the players as they are getting new and interesting updates in the game. The Summer Sale update was released a week after the release of the Mythic Egg update which introduced huge discounts on pets and items in-game along with the addition of a new premium pet, Axolotl. However, now we have leaks that Adopt Me devs might be releasing a new map for their game. 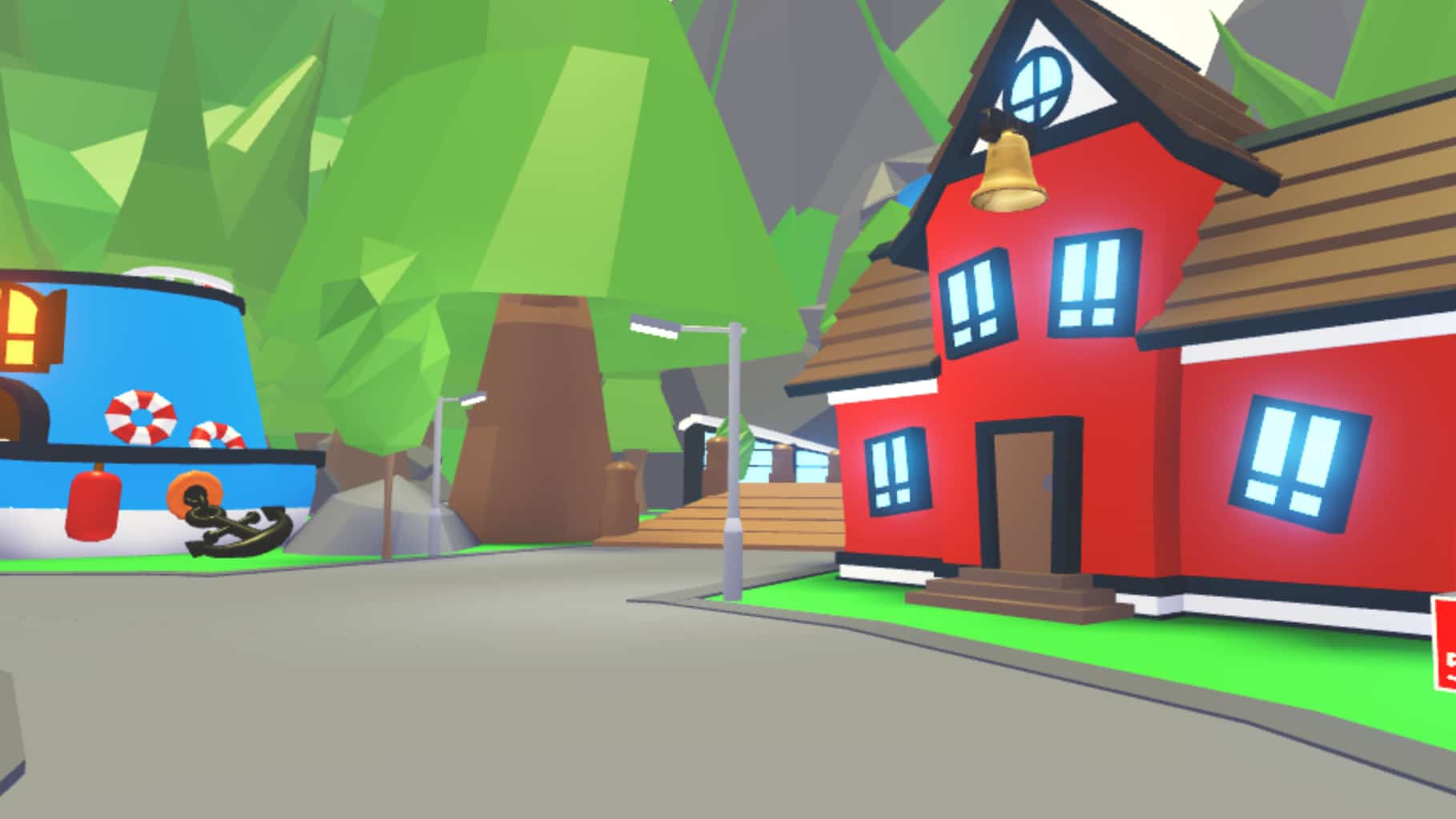 Do you own the premium pet Axolotl and want a cute and unique name for it? Well, we have you covered. Visit this article to know more.

Well, Adopt Me will be getting a new Halloween update in September. With the release of this update, the whole map of Adopt Me will change. It will be featuring a Halloween theme where the dominant colors will be orange and black. Tress and grass will also change colors on the map. The map is most likely to be called the Fall Map. It will be very similar to the map of last year but will have certain changes.

The new map is likely to be released in September. However, we don’t have any confirmed update on this, so the release date is subject to change. Also, Adopt Me is planning to release their new Gifts update, Pet Tasks update along with changes to the school in the School update. So, if the new map is released, it will most likely be towards the end of September.

Valorant “Requires a system restart to play” error on Windows 11: How to fix it?