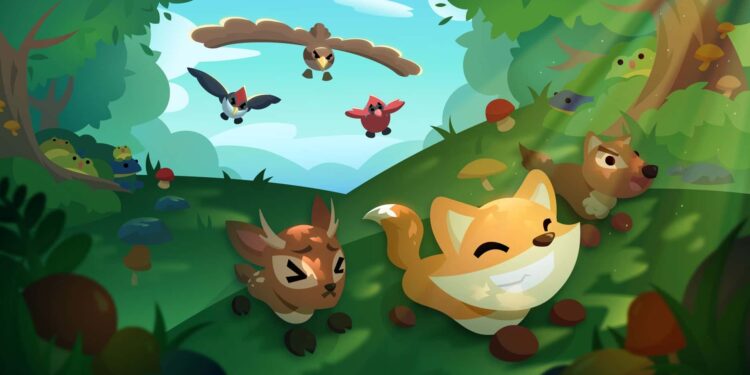 After the release of the new Woodland Egg update in Adopt Me, 8 new pets were introduced in the game which was highly anticipated by the fans. Each pet in the Woodland Egg update is unique and features a different rarity. So, in this article, we will be sharing details on the Red Cardinal Pet that is among the 8 new pets featured in the game and discuss its worth and rarity. Here’s everything you need to know.

The Woodland Egg was one of the most anticipated eggs since the Mythic Egg has been in the game for quite a while. As the update was launched, players got their chance to claim new and interesting pets in the game. The pets that are featured in the Woodland Egg are as follows- 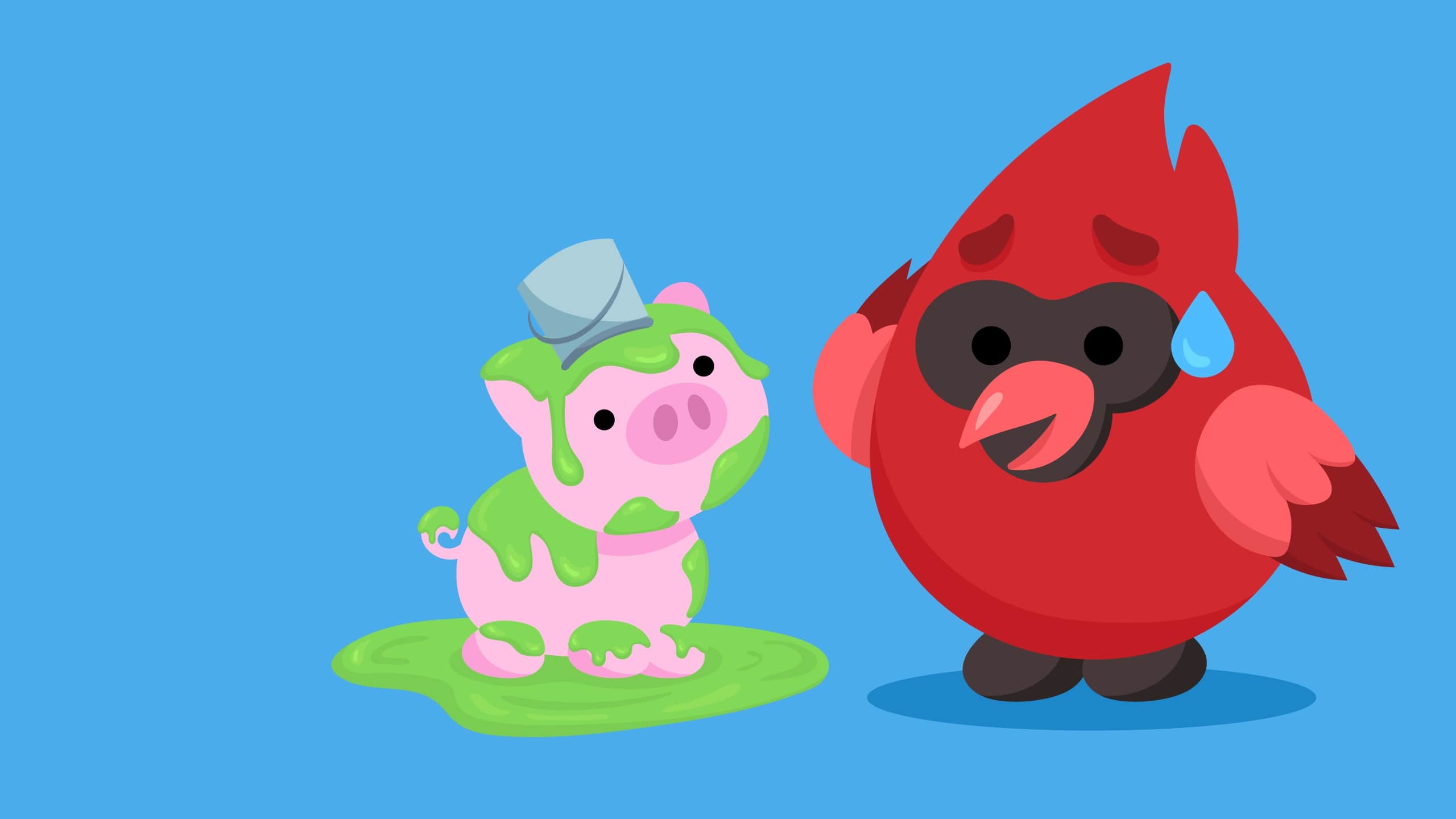 So, each pet is quite unique and many are grinding hours in the game to hatch one of the popular pets from the Woodland Egg including the Red Cardinal Pet. Well, if you have managed to get your hands on a Red Cardinal, you must be eager to know about its worth and rarity. Luckily, this article is dedicated to providing all the information regarding the same. Continue reading to know more.

The Red Cardinal Pet was released with the Woodland Egg update that was launched on March 17, 2022. It is featured as an uncommon pet in the game. Since there is only about a 19% chance to hatch an uncommon pet from the Woodland Egg, the Red Cardinal pet is very rare and popular as well. However, players can also get this pet through trading but without knowing its worth, there is a high chance that the trade won’t be fair. So, here is a list of pets that are somewhat close in value to the Red Cardinal Pet in the game-