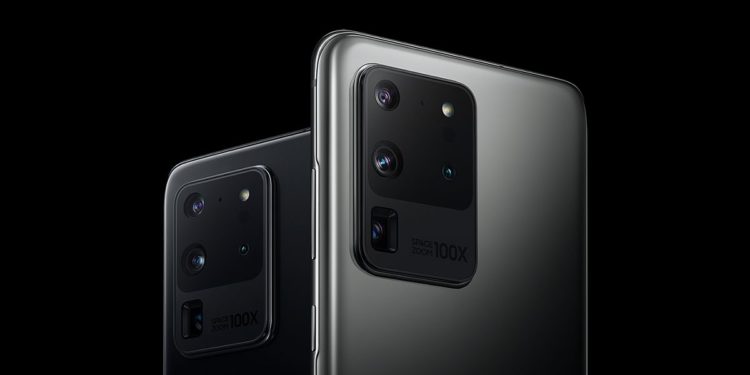 The Korean tech giant is busy rolling out Android 10 based One UI 2.1 update to its veteran flagship devices. We reported in our recent post that Samsung Galaxy S9+ received a new update based on One UI 2.1. 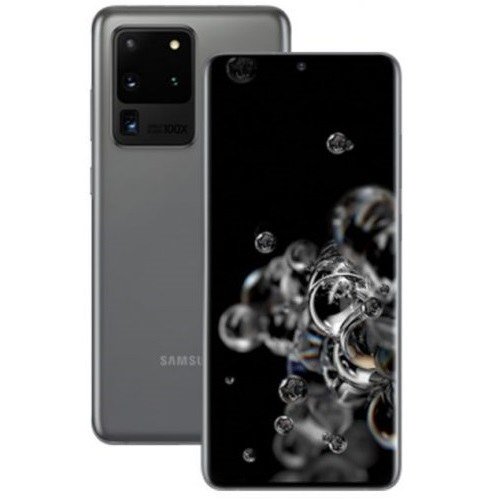 Cut to now, a Redditor posted an image and mentioned that his Exynos S20 received the July security patch update. The new update file weighs just around 178MB and doesn’t bring any major face-change to the device.

Android Police reported that unlike the US models, the Korean and European S20 models received additional functional enhancements along with the July security patch file. And the US models could receive new features in a later update.

Well, stay tuned for that, we will keep you updated with that too. Also, if you are AT&T Galaxy S20 user, you can check out the update settings for the latest update manually. We advise our users to stay patient as OTA updates usually roll out in batches so it takes time to reach on all devices.