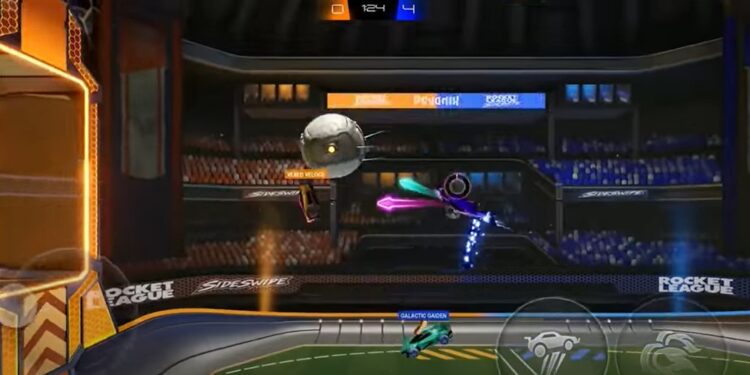 Developed by Psyonix, Rocket League Sideswipe is the mobile port of the popular game, Rocket League. Although it might seem that both games are similar, there are quite a bit of differences between these titles. Unlike the PC port, Rocket League Sideswipe offers a 2-D environment for players to play matches on. However, you can still perform aerial stunts and outshine your opponents with your skills. The game features 1v1 and 2v2 matches which is also a limitation as of now. But, considering the fact that the title is available to play on mobile devices, we can surely say it is one of the best games out there. Anyways, coming back to our topic, here are some really interesting beginner tips and tricks for Rocket League Sideswipe. 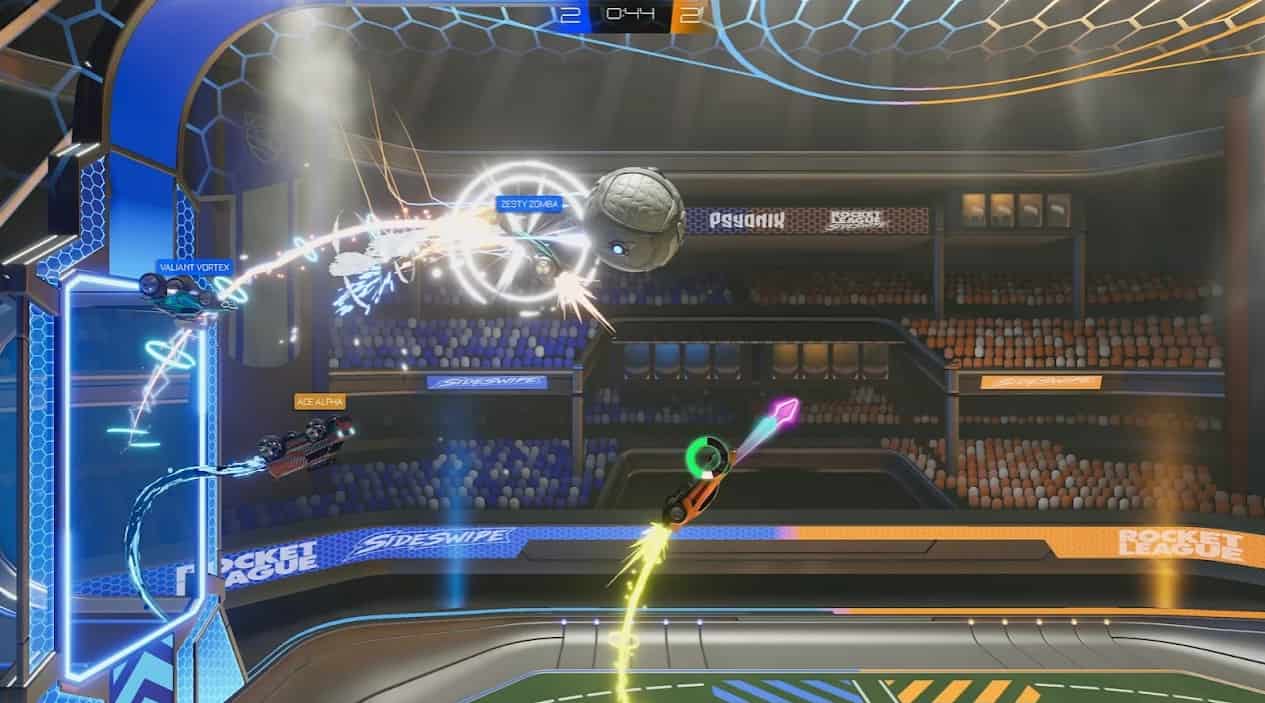 1) Well, the first tip we would like to offer to you is that in Rocket League Sideswipe, there is an infinite Dodge timer which means that you can fly for as long as you want. You don’t even need a reset from the ceiling or the ball to be able to fly again, unlike in Rocket League.
2) Whenever you get another flip available in the game, your car will flash white. So, make sure to pay attention to your car while in a match.
3) Whenever you get flip reset on the ball, your car will get a slight boost which is extremely favorable in air dribble situations.
4) Arrows shown next to your car have meaning. The blue arrow indicates the direction of your car and the purple arrow indicates the direction you are moving your joystick to.
5) You can air roll in Rocket League Sideswipe. The key bind for air roll is- LB(Xbox Controller), L1(PS Controller) and for touch screen users, all you need to do is double-tap the left joystick.
6) Air Rolls are very beneficial. While you are air rolling, you will be able to push the ball with lighter force thereby giving you the ability to perform better air dribbles.
7) The Purple Power Shot is real. You will have to make sure that all 4 wheels of your car are touching the ball and then you have to use double jump to trigger the purple power shot.
8) Gold Power Shot is also featured in this game. All you need to do is jump, roll over and flip to the opposite direction while making contact with the ball. You will have to hit the ball with the back of your car at the exact time when you are performing the flip.
9) You can jump higher in the game by holding the jump button. The Second Jump is also affected by this.
10) Touch control customizations are really good in this game. So, head to settings and customize your layout for better control.
11) Changing the quality settings to Low in the game makes it more responsive. So, regardless of the device you are playing the game on, make sure to set the in-game quality settings to low for better responsiveness.

Well, these were the beginner tips and tricks for Rocket League Sideswipe. For more such guides and information on new games, make sure to stay tuned with us on AndroidGram.