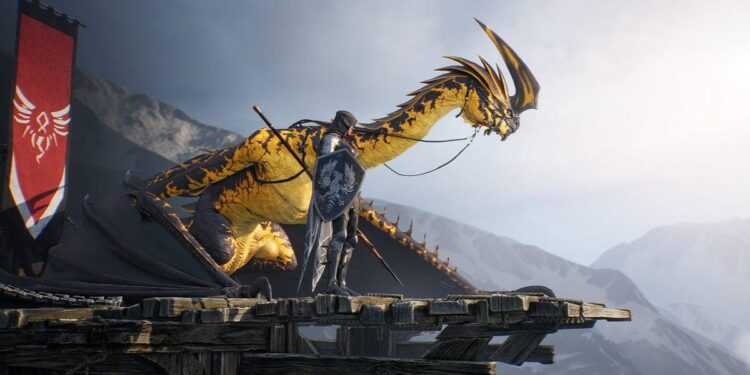 Century: Age of Ashes is an aerial combat game. It is a multiplayer, dark fantasy game with three 6v6 game modes. It was launched via Steam on December 2, 2021. The game had reached a peak of 12000 players in December 2021 with an average of around 3000. However, the present average has now dwindled down to around 600-700. Players and critics are almost sure that if PlayWing, the creators of Century: Age of Ashes, don’t quickly pick up the pieces falling apart, this game will soon lose its entire [tiny] player base. It will be unfortunate to lose such a creation because Age of Ashes has some serious potential as a whole. In this article, we will list down the possible reasons for the game’s downhill in 2022.

Map of The Game

With map choices being shallow, players can burn through the game in less than a week or two. Perhaps a little more if you aren’t regular. Even so, how long would you rather take? Perhaps a month? Reportedly, the makers of the game will be releasing a new map soon. But having just three at launch somehow disappointed players.

Overall, the game is skill-based. You earn rewards at the end of levels. But, the earned rewards don’t have much value. Increasing experience will get you cosmetic items, consumables, and currency. However, such items are not really intriguing. Some players have reported receiving the exact same rewards after every level.

However, you can buy the premium package for cameos and other rewards or you end up carrying your look from when you first started playing. But players have also reported not receiving the items after making a purchase! 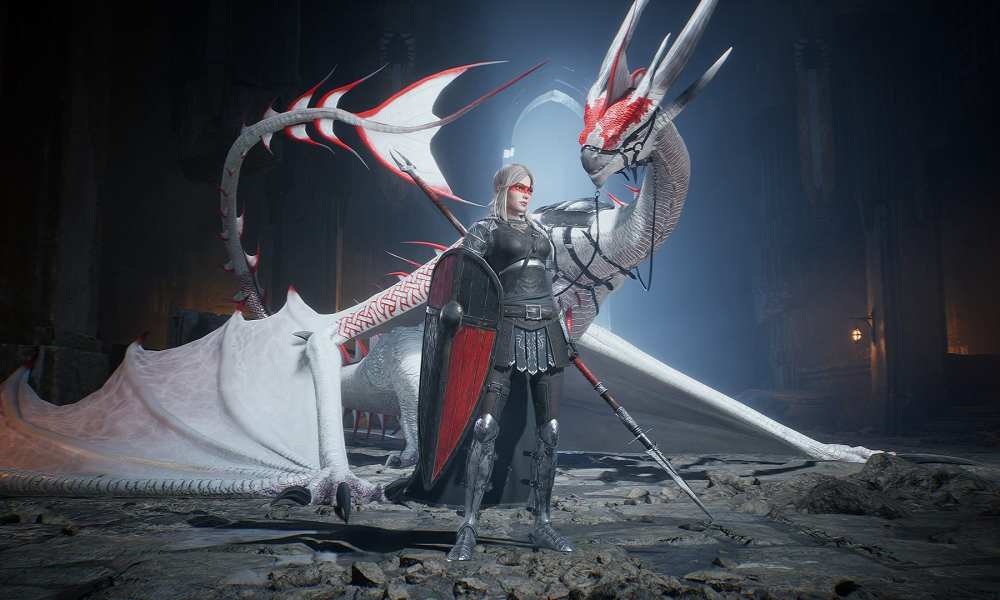 Being Thrown Out of Century Age of Ashes’s Server

Players have reported being disconnected from the server. Some claim to have attempted connecting thrice or more times just for Tutorials! There is no doubt that this inconvenience created a bad impression from the very start. But thankfully, it has been fixed but just to an extent.

The Imbalance In Match Making

The match-making algorithm of this game often confuses people. Players in lower levels say 5, matching with players in higher levels, say 50. It gets worse when a mixed team gets to fight against an entire team of high-leveled players. Then again, there aren’t many players – how would a match-making system work in such a player base?

Some have reported the presence of a bug that prevents the player from claiming the XP of the games. To counter, the makers have launched a double XP event but the bug still remains.

According to some reports online, developers of the game are working toward improving the game in the coming future, but as of now, the game’s player stats in 2022 definitely points at “dying”.