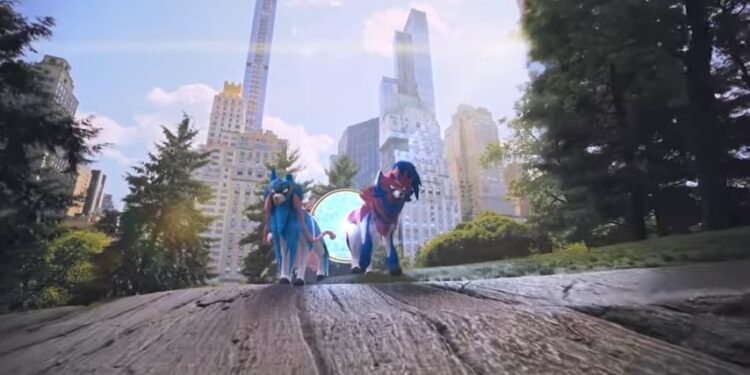 Well, it seems many players are witnessing some portals in the air in Pokemon Go with the start of Pokémon Go’s Ultra Unlock Part Three: Sword and Shield. If you have seen one and want to know what it is, then you will find all your answers here. Continue reading to know more.

Pokemon Go’s Ultra Unlock is currently on its final part, Part Three: Sword and Shield. It will be featuring the Pokemon GO debuts of two Legendary Pokemon of the Galar region, Zacian, and Zamazenta. Well, it is none other than Hoopa who brought them to the Pokemon Go world, the pokemon which recently caused mischief during Pokemon GO Fest 2021. 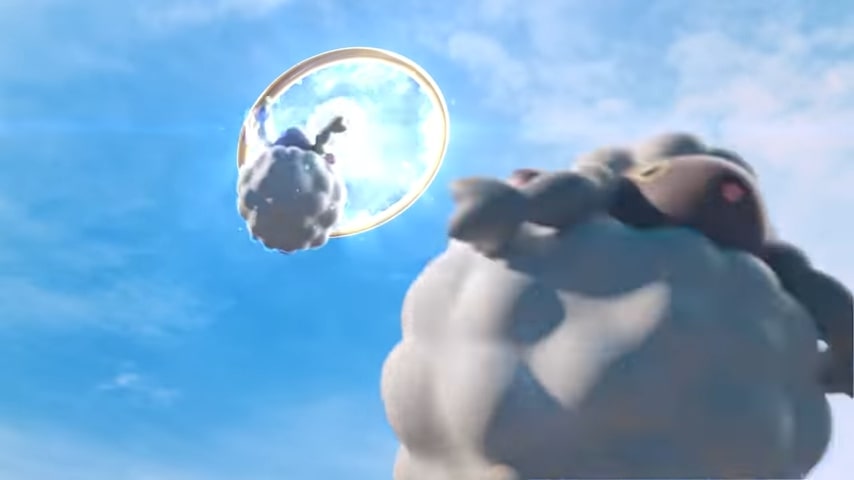 Hoopa has the ability to form portals aka magic rings that can warp space. These portals made by Hoopa can be used to transport items as well as its fellow pokemon. The Sword and Shield Ultra Unlock event is entirely based on Hoopa’s ability to bring legendary pokemon to Pokemon Go and its alternate form, Hoopa Unbound is capable of doing so with ease.

Have you tried the Eevee evolution name trick in Pokemon Go yet? Well, if the trick isn’t working for you then don’t worry as we have a detailed guide on how to get it fixed. Visit our guide here to know everything about it.

So, basically, these portals are visual treats in the game and don’t have any interactive features. It is just a way to show that new Pokemon are arriving in the game, which is a unique one implemented by Niantic. However, this also suggests the fact that Hoopa might be added to Pokemon Go since it has been teased in-game for over a month now. Well, we don’t have any confirmation on this but we believe that Hoopa will be a good addition to the game.

Neon horse in Adopt me Worth & name ideas

Neon horse in Adopt me Worth & name ideas