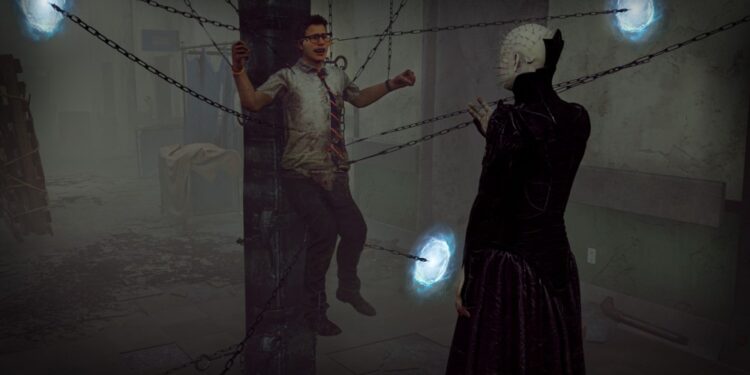 Many fans are excited to learn what new features will come with the sequel! The original DBD was well received by gamers and praised for having stunning graphics and unique gameplay mechanics. To add to this anticipation, DBD 2 looks like it will be more intense than ever before with groundbreaking graphics and cinematic cutscenes. Here’s what we know about the latest installment in the series so far!

Dead by Daylight is an asymmetrical survival video game of the horror genre created by Behavior Interactive. It is played as a 1v4 online multiplayer in which one player plays as the Killer and the other four play as survivors attempting to escape the Killer and avoid being captured and sacrificed to the Entity. 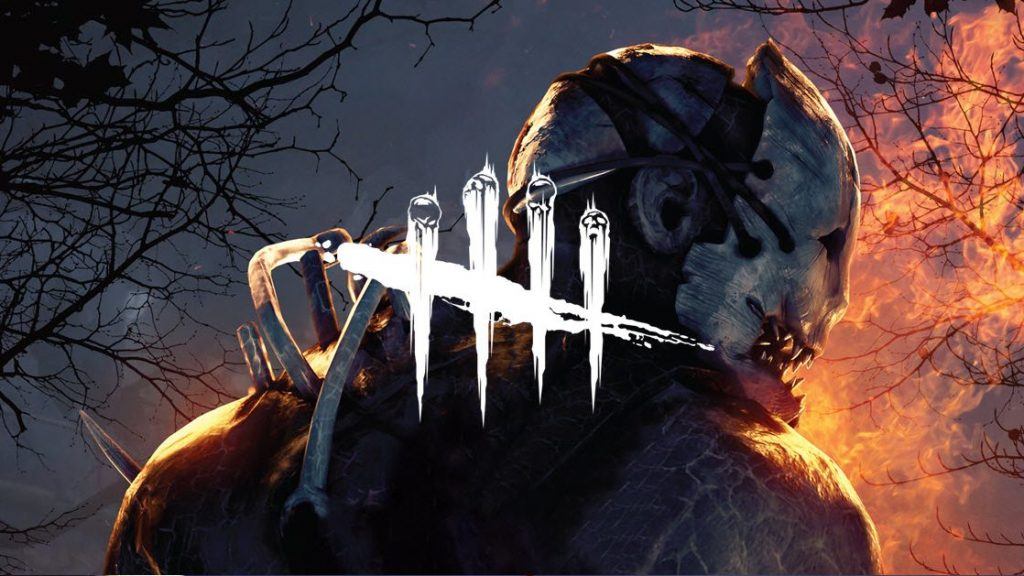 Release Date of Dead By Daylight 2: Is it happening?

Dead By Daylight was first released in 2016 only for the PC platform. Ever since then, Behavior Interactive has been constantly bringing updates and new features to the game. As years passed, fans received a console edition (Xbox One, PlayStation 4, and Nintendo Switch). We also witnessed a port for Android and iOS devices. In 2020, the developers released the Stadia version, and the next month after the Stadia release, PlayStation 5 and Xbox Series X/S versions were released. Quite a journey! Considering the fact that Dead By Daylight is still continuing to evolve, it is a bit farfetched to expect a sequel anytime soon.

There are many different guesses among fans about when Dead By Daylight 2 will release. Some believe that it will be released in 2023 while others believe that it will not come out until 2024. There is also speculation that the fans might not see Dead By Daylight 2! No one knows for certain what the release date will be. As to the developers, there are no official announcements yet. They haven’t hinted at a sequel, as they are more focused on more content for the original game.

As far as platform support is concerned, the speculated Dead By Daylight 2 video game will definitely be playable on PC and next-gen consoles [PS5, Xbox Series X|S]. However, Behavior Interactive may skip on providing support for last-gen consoles or Nintendo Switch. With all that being said, fans should take the speculation of a Dead By Daylight 2 with a grain of salt as nothing is confirmed yet!

Stay tuned to Android gram for more interesting articles from the tech and gaming world.