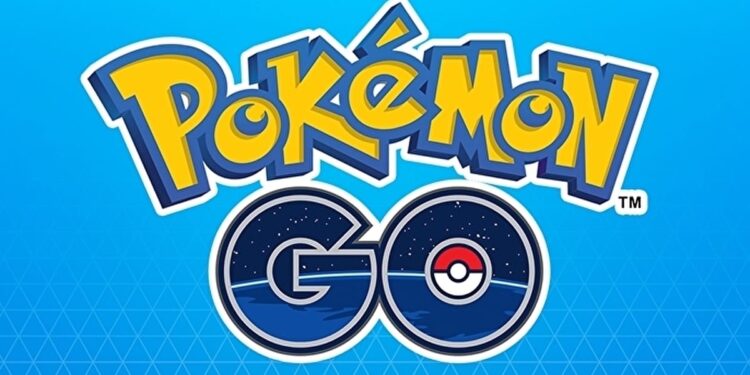 Pokemon Go is a free-to-play Niantic title available only on mobile devices. The game was released in 2016 and is based on AR-powered Pokemon World. Niantic collaborated with Nintendo and The Pokemon Company to develop and publish the game for iOS and Android smartphones. As per reports, Pokemon Go was downloaded more than 500 million times across the globe to date.

PvP Battles was introduced in December 2018. It allows users to compete against other players all around the world. The game server automatically pairs participating players and the pokemon who stands at the end wins the game. But you can’t win every battle, and there will be moments when you’ll need a Revive to heal a fainted Pokemon, but how can you earn Revives in Pokemon Go? Continue reading this article to find out.

What is Revive in Pokemon Go?

Pokemon Go requires a smartphone with GPS accessibility to locate and capture the Pokemon characters. The players further need to train and get ready to battle those in possession of other players. In battles, Pokemons get injured and need to be treated to regain Health Points. Revive is an item that can be used to heal a Pokemon after it takes damage from battles. Revives are necessary for the daily grind, and securing a handful of them will go a long way in helping you complete your Pokedex and reach your Trainer Level milestones. You can find these in different forms, including Max Revives and Regular ones. 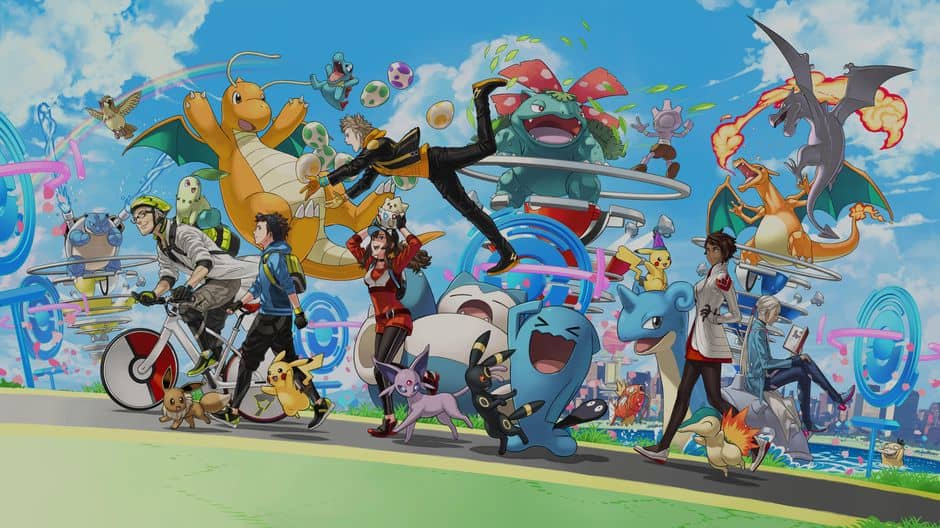 How To Earn Revives in The Game?

1) Level Up: With each level, you unlock rewards most of which are supplies. There’s a decent chance that you can secure a couple of Revives while leveling up. Pushing for that next level can be a feasible idea if you desperately need a Revive.

2) PokéStops and Gyms: PokeStops and Gyms allow the players to soum a photo and you receive the gift that lands in the store. You have a chance of earning Revives by this method.

3) Defeat Raid Bosses: If you’re struggling to find Revives, defeating Raid Bosses may be your best bet. It will exhaust your pokemon but you’ll receive the revives.

4) Follow Season Events: The best way to get your hands on a few Revives is to follow the events that are going on in the game. There’s a chance you’ll have a handful of quests lined up for the event.

5) Complete Research Tasks: At the end of the day, the best way to get Revives is by completing Research Tasks. It’s a lot easier said than done, but all it takes is a little dedication, and you’ll be able to swoop in and get your hands on some Max and regular Revives.

One of the ways to ensure you get the most out of your Revives is to follow the tips above. You never know, it might be the boost you need to finish that Research Task and get yourself some much-needed Revives. Don’t forget to visit Android Gram for more information on such topics.

How to get debug stick in Minecraft?

How to get debug stick in Minecraft?