Dead by Daylight (DBD) Flashlight save not working in 2022: How to fix it? 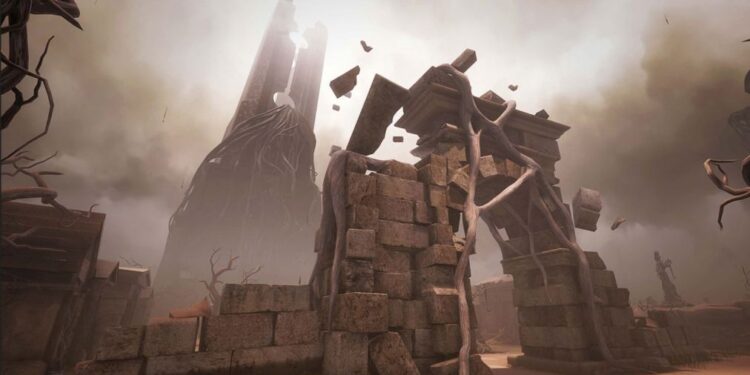 Unable to save your fellow survivor using the flashlight? Well, it is mostly because of a timing issue. Before you try to stun the killer in Dead by Daylight, you should know the exact way to avoid mistakes. Can’t make the flashlight save work in DBD? Read this article to know how you can make sure of its effectiveness.

A flashlight can be extremely useful to escape the killer when used correctly. According to veterans of the game, being a survivor is much more difficult than being a killer. Being a good survivor will require a lot of experience – learn how to make the best, feasible decisions in the lowest amount of time possible. This article will tell you how to use the flashlight, a useful tool, correctly in DBD.

Dead by Daylight (DBD) Flashlight save not working in 2022: How to fix it?

One of the most useful tools, a flashlight, can help you remove a trap or save a fellow survivor in the survival field. Consequently, a flashlight save is a technique where you, being a survivor, flashes the flashlight towards the killer to stun him. When done correctly, the killer will be stunned and drop the survivor he was holding. However, if you are unable to make the flashlight trick work, here’s what you should keep in mind –

Also Read: What does swf mean in discord & Dead by Daylight (DBD)?

1) First, make sure you equip a flashlight. If you don’t have a flashlight, you can locate one in the chests.
2) Now, it is important to keep yourself hidden before you attempt to stun a killer.
3) When the killer picks up a survivor, there will be an animation for the pickup process (2-4 seconds). 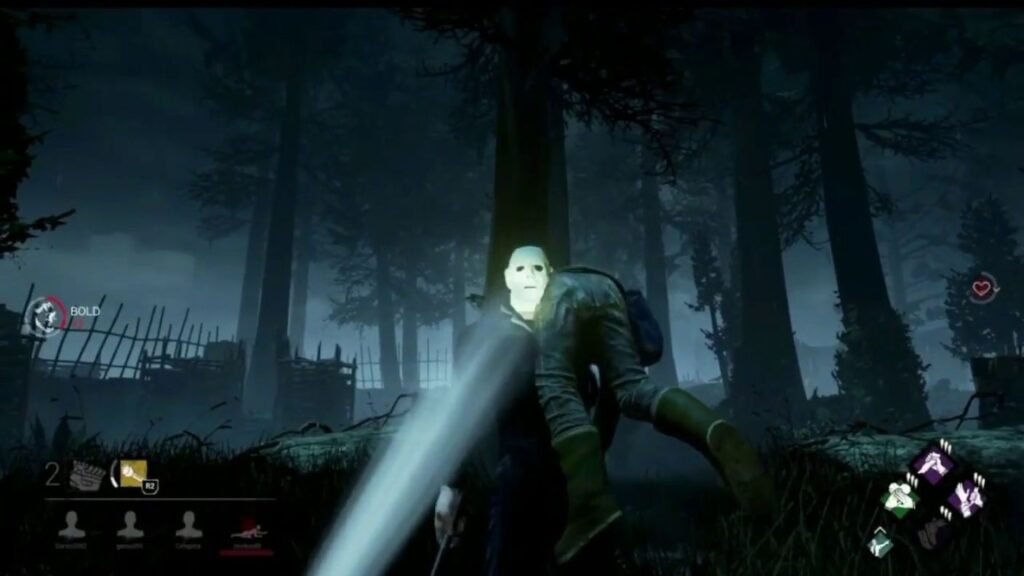 4) As soon as the killer picks up your fellow survivor, run in front of him/her and aim the flashlight directly at his/her eyes. Time it in a way so that the flashlight stuns the killer right before the animation ends and he can move again. If the light starts narrowing into the eyes of the killer, you are doing it correctly.
5) Once the killer gets stunned, he/she will drop the survivor. Once free, both of you should escape by running and taking shelter.

Don’t attempt to use the flashlight when the killer is approaching you – the best thing to do then is to run as fast as possible. Flashing will require a lot of accuracy and patience to remain hidden until the correct time comes. However, if you are still unable to stun the killer even after repeated tries, it is possible that the mechanic may be bugged. Few reports suggest a possible bug in the flashlight save process. However, we advise you to follow the tips above and see whether you can make it work. Most players were able to make it work by following the tips above. Using the flashlight to save your fellow survivor will require a lot of practice and patience on your part.

Dead by Daylight (DBD) matchmaking issues in 2022: How to fix it?