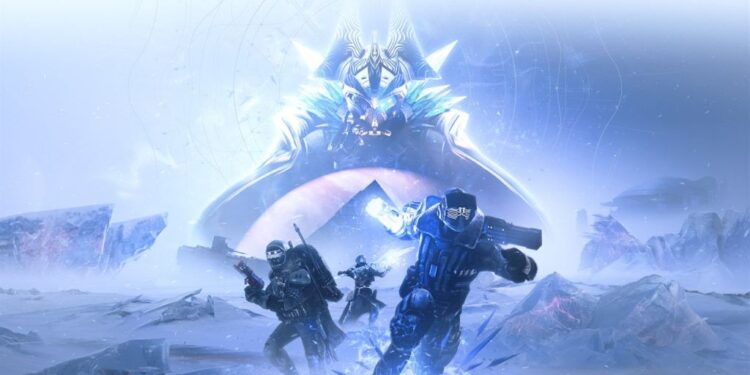 Bungie just deployed a patch to fix most of the reported issues. Many reported bugs in Destiny 2 are now bygones. The new update 3.3.0.1 fixes a host of issues like the Crossplay Voice chat and Astral Alightment related bugs. The update also added some new elements to the weapons in the game. Destiny 2 is available on PC, PS4, PS5, Xbox One, Xbox X|S Series, and Google Stadia.

One of the most popular Massively Multiplayer Online (MMO) games of all time, Destiny 2 is all set to welcome the Witch Queen to its battlefields soon. With the Witch Queen, Destiny 2 will also bring in new content like weapon crafting, a rotating legacy playlist, a Legendary campaign. However, all that is for February 22, 2022. Coming back to the recent update 3.3.0.1, we are listing the fixes and additions it brought to the game. Keep reading to know more about the most recent patch. 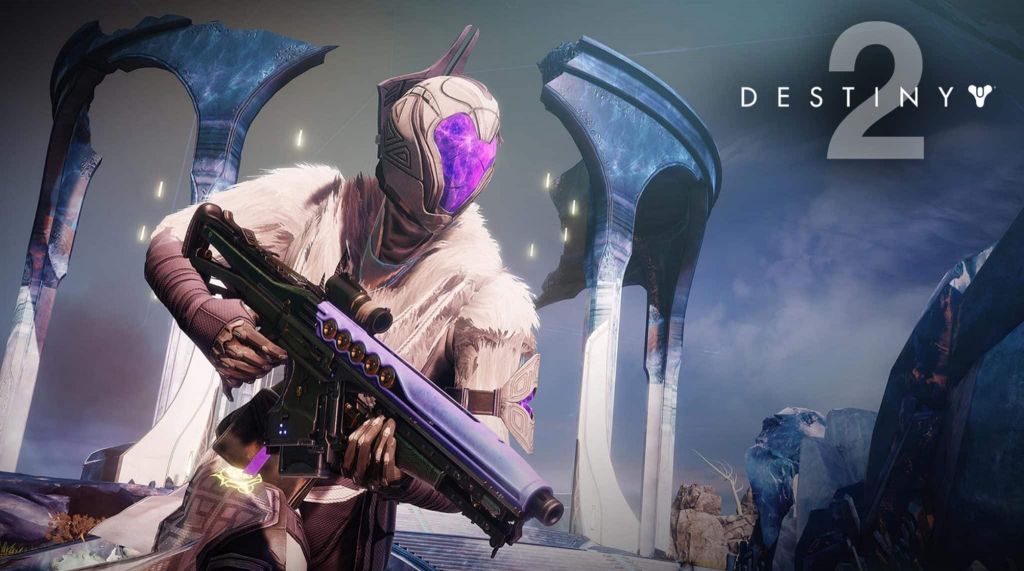 We know how annoyed players were with the bugs in Destiny 2 since the Season of the Lost kick-started. However, Bungie is fast when it comes to resolutions. The new update brings in fixes for all (almost) the reported bugs. Most reported bugs like the Iron Armor not accepting shaders, cross-platform voice chat issues, and astral alignment issues have also been addressed in this patch.

As we can see, in the UI/UX section, Bungie promises to fix the Russian language overlapping title issue with the next hotfix, 3.3.0.2. So, we can assume that Bungie will be deploying the next hotfix soon. We hope Bungie addresses the remaining bugs soon!