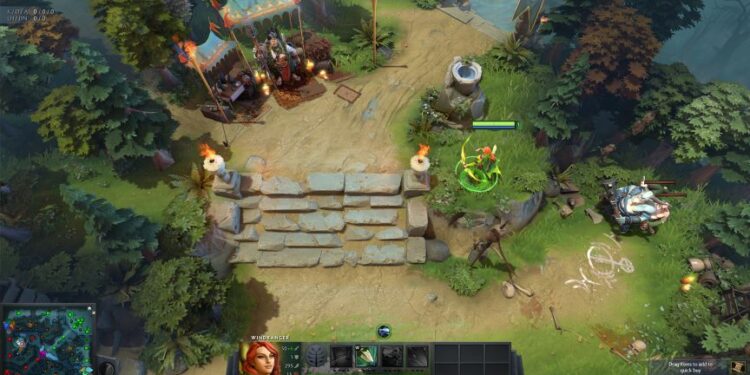 Everything about Dota 2 is multiplayer. Sure, you can play solo against and with bots, but that still requires you to play “with” bots. If you are facing trouble with multiplayer in Dota 2 and have landed in this article, you are in the right place for some workarounds. However, Dota 2’s multiplayer issues are synonymous with connection errors. Most of the multiplayer-related issues occur due to unstable internet on the client’s side. Server outages and bottlenecks can take the rest of the blame. There’s nothing to worry about, no matter what the reason is. Either way, the issue will be fixed. Read this article to know what might be going wrong with Dota 2’s matchmaking.

Dota 2’s intriguing and tactical gameplay has been wooing millions of players across the world since its release. Yes, it is hugely competitive. So, if you are looking for a fun and casual game, Dota 2 can turn out to be a bad match for you. As you may already know, Dota 2 has a huge player base. Things can get messy when a lot of players are trying to play the game at the same time. Well, with such a player base, server bottlenecks are bound to happen.

Although Valve has maintained a robust system of servers, Dota 2 still tends to run into problems. This also leads to players waiting for a long time [sometimes hours] for matchmaking to complete. Many players have also reported running into a random error after waiting for a long time for matchmaking. A server bottleneck or outage is something third-party users like us cannot fix. However, we can definitely help you with a problem on the user’s side. Keep reading to know some fixes and workarounds!

How to fix Dota 2 multiplayer not working in 2022?

The easiest way to fix any issue related to Dota 2’s multiplayer is by subscribing to a fast and stable internet connection. So, if you have been facing trouble with fluctuating ping recently, it’s time you troubleshoot the problem and get rid of it for good. The most basic step you can try is rebooting your router and modem. Wait for at least 2-3 minutes before switching on your router and modem again. Another thing you could try is using a wired connection. Wireless connections can prove to be extremely unstable. A faulty router could also cause ping fluctuations; perform a ping test to diagnose it. If all these seem overwhelming, contact your ISP for help. If the internet quality is not good, no amount of troubleshooting will help. Report an issue with quality to your ISP. 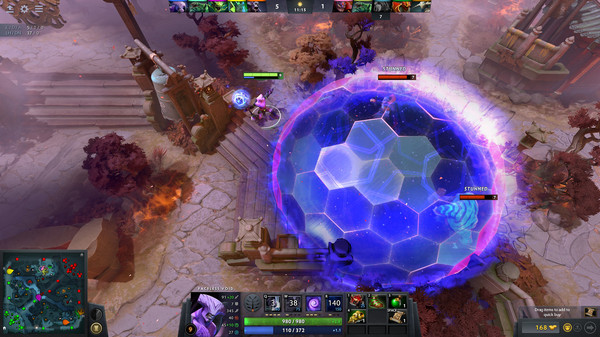 Another basic workaround to fix Dota 2’s multiplayer not working issue would be to restart your system and your game. Make sure you have completed pending game and OS updates. Some users suggest disabling third-party antivirus or firewall to fix multiplayer issues in Dota 2. Disable Windows Defender if using it, or add an exception for Dota 2’s executable file.

The last thing you could try is verifying the integrity of Dota 2’s files via Steam. But before doing this, make sure you disable your anti-virus for the time being. Right-click on Dota 2 in your Steam Library and navigate to Properties > Local Files tab and choose Verify integrity of game files… option. Once the process completes, try launching the game and starting a game. The issue should not happen anymore. If the issue persists, reinstall Dota 2 entirely – uninstall it from the Apps list and reinstall it from Steam.

If none of the above works, it is most probably a server outage/maintenance/bottleneck causing this problem. Wait for a few hours before trying again. The officials usually solve a server issue quickly, so that players all over the world can enjoy Dota 2 seamlessly. Stay tuned for more articles!