Elex 3 Release Date: When is it coming out? 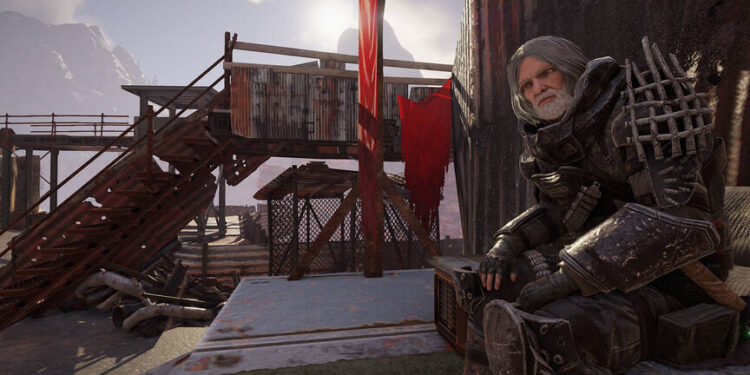 Are you a fan of Elex? Then, you must have already heard the announcements for the release of Elex 2. The game is finally back after five long years and the fans can’t wait to get their hands on it. But along with the hype for Elex 2, people are also curious if there will be an Elex 3. When it comes to role-playing games, Elex has a special place in the heart of every fan. The first part was the perfect mix of action, adventure, and storytelling. In this article, we are going to discuss everything that you need to know about the Elex series and our predictions for Elex 3 Release Date.

If you love science-fiction, post-apocalyptic themed video games, then you need to give Elex a try if you haven’t already. Released in 2017, Elex instantly grabbed the attention of the action RPG fans. The players were surprised as the game exceeded their expectations. With a wide variety of choices and an open world to explore, Elex had a lot to offer. A gripping story with good combat was enough to make players a fan of the game. When THQ Nordic announced the release of Elex 2, fans were thrilled. The game will be out in March 2022. Now the question is, will there be an Elex 3? Let’s find out. 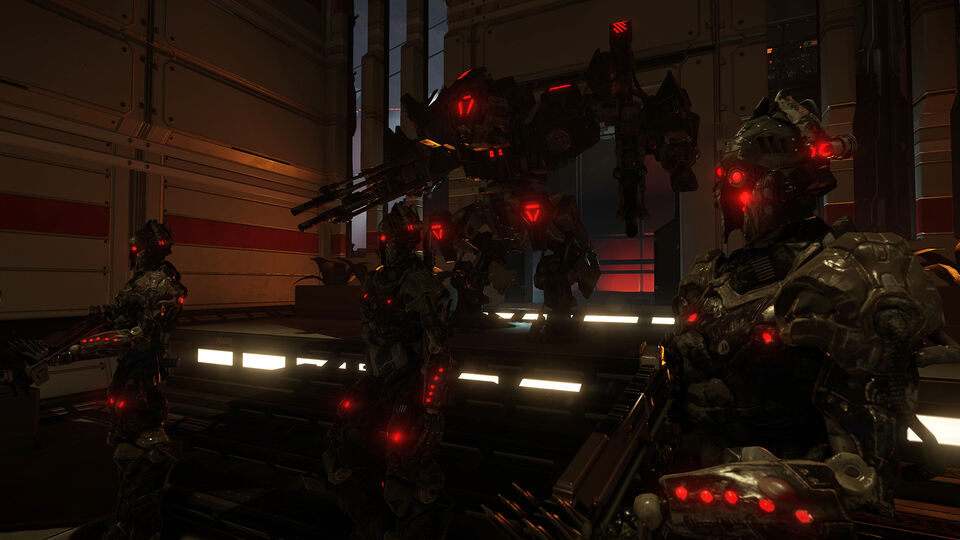 What do we know so far?

Elex 2 seems to bring back the nostalgic feeling that the first part gave. The combat system seems to be more polished as well. There were also signs of aerial combat which looked great. The first game had almost everything that you would want from an action RPG. Yet, it lacked a fine polishing that other AAA titles have. Hopefully, Elex 2 will refine all the game mechanics of the previous game and bring something new to the table. Fans are also expecting the company to give any kind of notice about Elex 3. Below, we will tell you everything you need to know about the release date of Elex 3.

Elex 3 Release Date: When is it coming out?

Well, unfortunately, there is no official news about the release date of Elex 3. It makes sense though as the company is preparing to release the second installment in the month of March this year. Their full focus is to release the game fully optimized and polished. We wouldn’t want another Cyberpunk disaster. But, if we look at the release dates of both the games, Elex was released in 2017 and Elex 2 is coming out in 2022. Keeping this in mind, we can predict that Elex 3 might get released in 2027. Though, it’s only speculation and nothing is official so far. But, we do hope that THQ Nordic gives some kind of sneak peeks for Elex 3. This will keep the players hyped up and interested.

So, this was all we know about the Elex 3 Release date. Since there is no official news, we can only speculate and try to predict. We hope you found the article helpful and interesting. If you’re wondering what the horses eat in Minecraft, then make sure to check out our article on Android Gram for the answer.

Pokemon Legends Arceus (PLA) Munchlax: Location, how to get (catch) it?