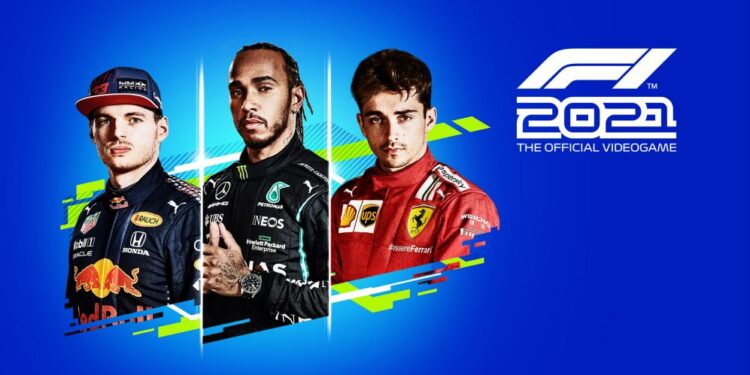 Here’s an article that will inform you about the time when the issue first started. Some fixes were suggested by developers before, but those fixes didn’t work for many.

Yes, F1 2021 Codemaster’s Help Forum administrator came up with some new fixes while testing the game. Pretty confident of his suggestion, the moderator posted the same on the Help Forum. We have listed the suggestion by him below.

According to BarryBL (administrator), you will have to update both the drivers and the firmware of the wheel using a PC. The use of a PC to update the drivers and the firmware is mandatory as that is what fixed the issue. The update of the firmware to the latest version (15) is crucial. To know what version your firmware is, do this.
Go to Start > Control Panel > Devices and Printers > Wheel > Right Click > Game Controller Settings > Properties. You will have the following screen in front of you. 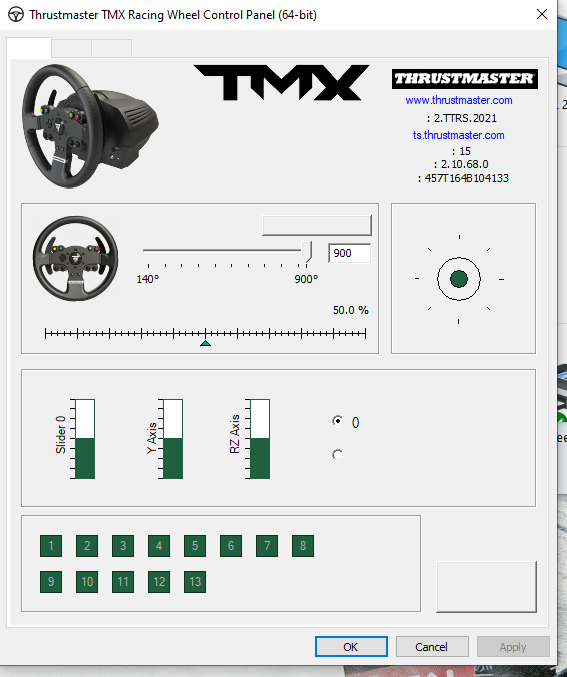 You can see the version of your firmware on the top right of the screen below ts.thrustmaster.com. If you don’t have firmware 15, visit this page to download the latest Thrustmaster wheel firmware. Select your wheel model, and the latest firmware available will be displayed to you.

After this, please update the drivers too. This should be done using a PC as well.

New fix may not work: What to do if so?

The moderator (a tester for the devs) hasn’t got any issues after the update of firmware and drivers done in the method above. But, there are still numerous F1 2021 players facing the same broken Force Feedback even after updating in the mentioned manner.

The moderator has suggested updating everything and trying once. If it’s still not working, users should post the details of the same in the Codemasters help forum thread for FBB issue along with all the information listed below:

Also, it is weird for owners of consoles to update firmware and drivers using a PC. But the moderator said it is necessary to use a PC to make things work for now. We suggest cooperating with Codemasters so that the fix to this annoying issue is found soon!

Farming Simulator 19 multiplayer not working on Xbox : How to fix it

Farming Simulator 19 multiplayer not working on Xbox : How to fix it