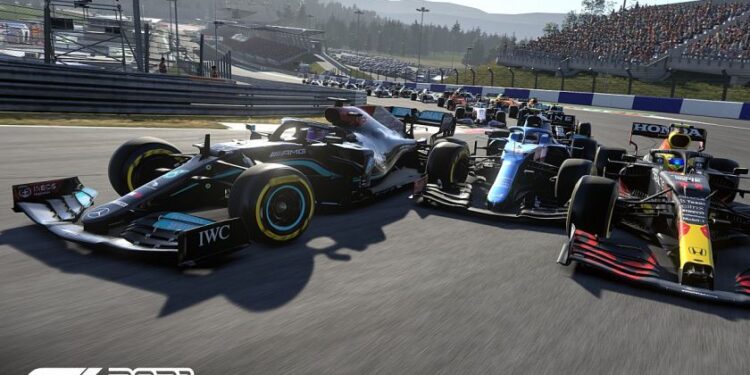 F1 2021’s 1.07 patch is out, and it fixes a host of problems players were facing. For those of you who were facing a connection issue with Xbox, there is good news. Keep reading to know more.

F1 2021 was facing some unavoidable bugs since its release. One of the biggest issues was that of the Thrustmaster force feedback. Hundreds of users complained about it for more than a month. That issue, however, was fixed in the previous update sending across relief among F1 2021 players who use a racing wheel. But, a new error showed up for Xbox users. The error prevented the players from joining any online sessions of F1 2021 from an Xbox. An error message and a code popped up every time. Read the article to know more about this notorious Xbox error and the new patch. 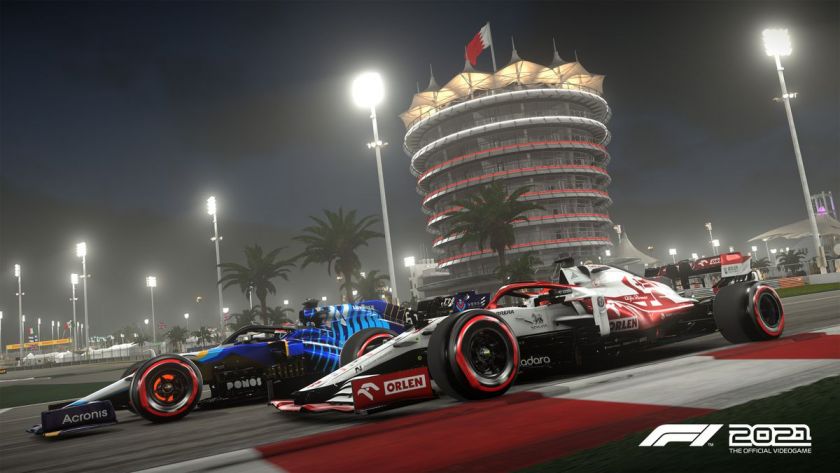 WS10004 fail to join the online session for Xbox users

The Xbox connectivity issue had left many players annoyed as they couldn’t play the game at all. Players weren’t able to join an online game and were shown an error code WS10004. Even though sometimes players managed to join a game, they were kicked out of the match in a minute or two. Most of the players had tried troubleshooting the issue by checking their internet connection, resetting routers, setting up ports, updating the hardware, clearing cache, and other general troubleshooting techniques. Some even reinstalled the entire game. But, none of them helped. Some players were getting an error code NS7 as well.

The all-new 1.07 patch of F1 2021 fixes many bugs and adds a few important elements to the game. Keep reading to find out.

Patch 1.07 of F1 2021 was very beneficial. Moreover, Xbox users will not face the WS10004 error anymore. However, whether the error code NS7 was fixed with this patch or not is still unknown. Stay tuned for more updates on F1 2021 and other popular video games.

Adopt Me : How to name your pets in cool & different fonts ?