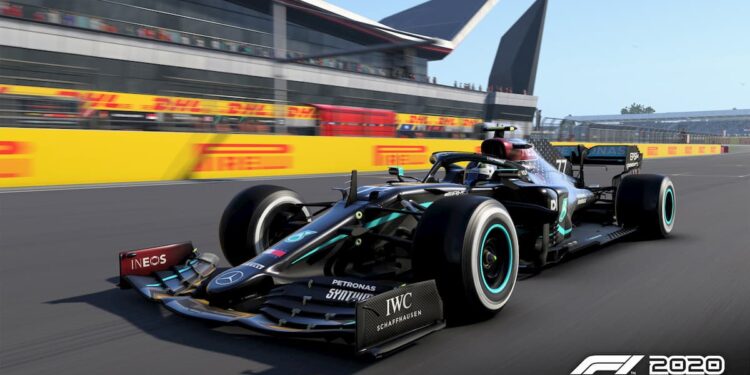 Update 16th July: Good news for F1 2021 players. A new patch 1.04 has been released which has fixed the saved game files corruption bug. Players can resume their saved data once they update their game. The update is currently live for PC only and will be coming to Xbox and PS soon.

🎮 Patch 1.04 is live on PC, and coming to Xbox and PlayStation soon

F1 2021 is having issues with the saved game files and players are getting mad at this. If your saved game files are corrupted or you’ve received an error about saved files corruption, then this article is for you. Continue reading to know more.

Scheduled for release on 16th July, F1 2021 early access is currently running into a pile of errors. From black screens, crashing errors to saved game data corruption, the game isn’t in a very good state right now. Players who have bought the Deluxe Edition of the game have received early access of 3 days but it seems that the game still needs many fixes to run properly. 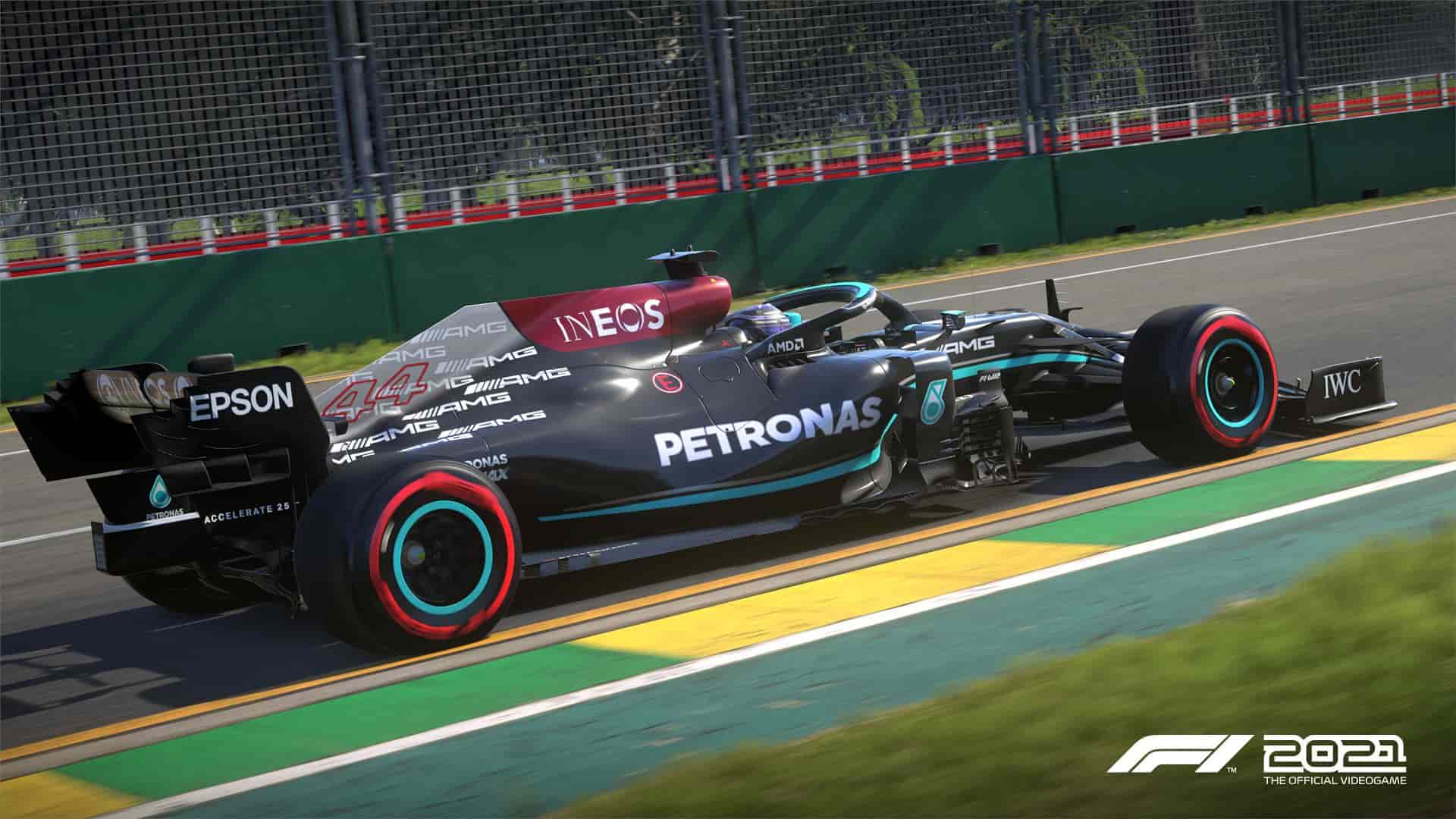 Players are currently frustrated by the recent problem of saved game data corruption of F1 2021 as all of their progress has been reported to be lost. This means that players need to start the game from the beginning as if they starting playing for the first time as the game fails to recognize the saved game data. This is a major issue and needs to be fixed asap.

Did you know that F1 2021 will be supporting a ton of steering wheel controllers in-game? If not, then visit here for more info.

After receiving multiple reports of the same problem, the devs have acknowledged the issue and are currently working on a fix. However, a patch update is still not available. In the meantime, the devs have provided a temporary fix that may help you avoid the saved game data corruption error in F1 2021.

The devs stated-” For now, please do not edit their car livery colors in the Team HQ? It will corrupt your save game if you do so. We have a fix coming for this and are working to get this to you as soon as possible.” So, avoid editing car livery colors and you will be fine.

Also, many players have suggested that if you repeatedly press Cancel in the failed restore screen, the game loops back to the initial error screen again, and trying this more than 2 times eventually loads the game with the saved data. You can try this one and check if it works for you.

As of now, there is no confirmed information on when the patch fix will be released. However, if they are planning to officially release the game on July 16th, they will have to release the patch fix before that so that they can get feedback from the players before the game goes public.