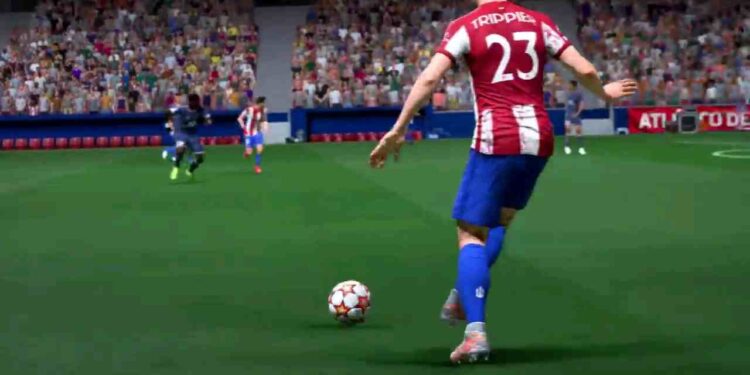 After many reports from players regarding the My FUT Club missing and disappeared issue, we have come with a potential explanation about why is this happening. So, if your FUT Club is missing as well, make sure to read this article till the end. Here’s everything you need to know.

FIFA 22 has been causing a ton of trouble for players with its new bugs. Ever since the game has been released on all popular platforms, players are getting new bugs each day and thereby ruining the experience of the game. However, the issue that we are featuring in this article isn’t actually a bug but a change in settings that the devs implemented in their new title. So, basically what is happening is that players who have joined the new FIFA 22 after playing the previous titles of the video game series are not able to access their FUT Clubs. Well, normally anyone would think that this might a bug that needs fixing, but actually, it is a new setting in the game. For more details on this, continue reading. 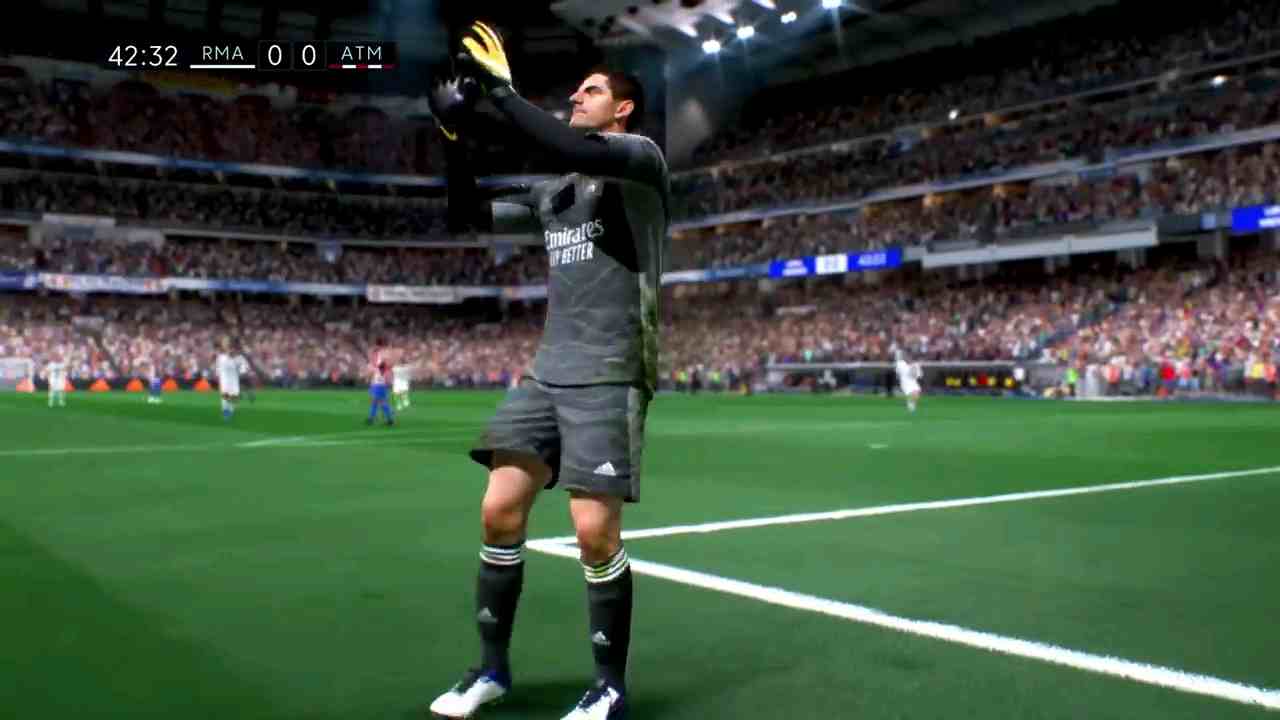 Did you know that players are unable to change their formation and swap characters in FIFA 22 matches? For more information on this, visit our detailed article about the same here.

So, according to a recent report by a player, in the FUT Division Rivals mode of the FIFA Ultimate Team, the FUT Clubs are being reset instead of logging in to the old user-created clubs. Also, it has been mentioned that players didn’t even receive the new welcome packs after returning to the game. Well, let us clear the confusion here. Everything that is happening is not a bug. The devs have changed the criteria for players to be able to log into their old FUT Clubs. Those who don’t fill the criteria cannot log into their old club, rather a new club will be made. Also, the devs have stated to a player that after creating a new club in FIFA 22, eligible players will be able to import the previous club name but that option isn’t available in the game which might be because of a bug.

Well, a majority of the players are upset about the fact that their FUT Clubs are not available in the new FIFA 22. But, right now there is nothing to be done. However, if more information is released regarding this issue, we will be updating this article accordingly at the earliest. For more guides and information on new games, make sure to stay tuned with us on AndroidGram.
Tags: fifa 22 fut club missing 2021
Previous Post