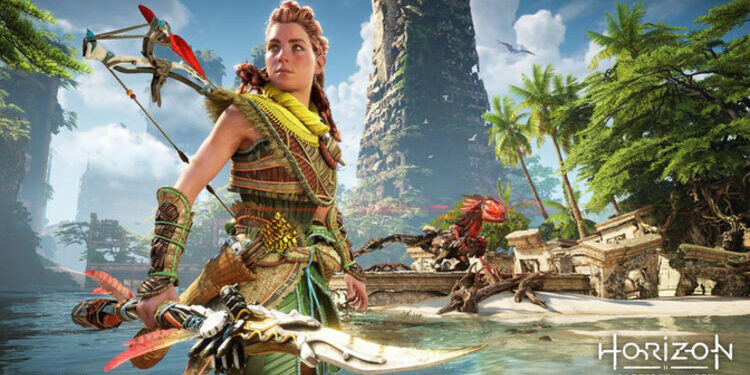 Horizon Forbidden West witnessed a massive sale on its release. Fans of the first game had been desperately waiting for the second installment to launch. But a lot of players found themselves stuck on several quests while playing the game. Now, quest and progression-related errors are almost unforgivable in AAA titles. Peeps expect the developers to resolve any such issue during the development or the beta phase. But since the issues are popping up for several players, the company is bound to release patch fixes updates to resolve these problems. In the meantime, you can check out some user-suggested workarounds which may help you get rid of the issue.

Horizon Forbidden West is what we call a perfect sequel. Fans of the first game had to wait for five years for the second part. And the second installment turned out way better than the players had hoped. Along with an intense and gripping story, the game has beautiful graphics and gameplay components. Players get to explore the vast open world of Horizon Forbidden West while completing numerous quests. While some players have nothing to complain about, others are stuck on several quests due to bugs. Below, we have mentioned some of the quests not working that have been reported by most of the players. We have also provided the fix for some of them. 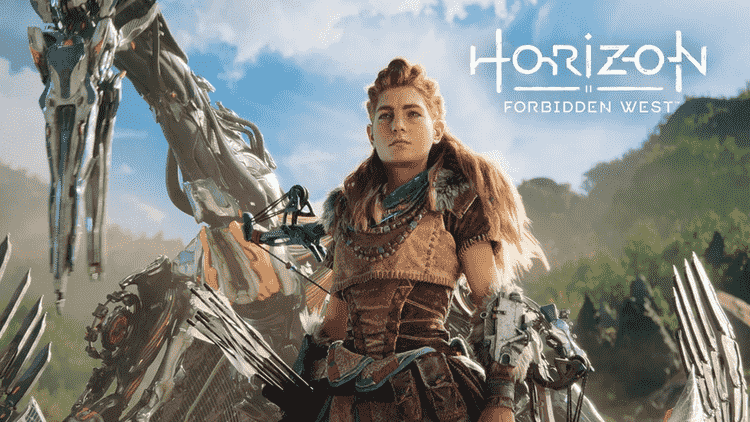 Several bugs are causing some quests to not work in Horizon Forbidden West. These quests require you to follow some strict procedures otherwise you will not be able to complete them. Facing a bug on a tough quest can demotivate a player very quickly. However, the developers are regularly releasing patch fixes for the game and most of the bugged quests will be fixed soon.

Players will receive this quest from Handa and will need to salvage the Lancehorns. This quest is glitched for some players. There is a common mistake that most players make during this quest. After starting the mission, make sure that you DO NOT kill all the Lancehorns as soon as the quest starts. Doing so will softlock you from completing the quest. You should scare the Lancehorns at the beginning which will make them run away. Now the game will instruct you to kill and salvage them. Follow this procedure to complete this quest.

Some players are unable to turn in the salvaged loot to Runda. This mostly happens when you pick up all three salvage quests together. There is a fix provided for it by the Reddit user u/AlHammadi. To complete this quest, go back to a site with rations and override any mount that isn’t a bristleback to reset. Now override and mount a bristleback east of the salvage place. Return back to the borrower site and loot anything that bristleback has picked up. Now you will be able to turn in the loot to Runda.

After talking to Chief Hekkaro, the quest requires you to talk to Dekka. But some players are unable to get a prompt to talk with the character. This issue was fixed in the 1.06 patch but if you’re still facing this problem then follow these steps. Fast traveling to other locations and returning back does not seem to fix the issue. The only fix for this problem right now is to load a last save. A cutscene with Dekka will automatically start once you approach the entrance.

Seeds of the Past quest-

In order to complete this quest, players need to enter the door leading to The Base. But the game bugs out and the players are unable to enter either of the doors. This issue was addressed and fixed in the 1.06 patch update. But if the problem still persists, then try to load your previous save. There is no other workaround for this problem other than that.

These are some of the quests which are causing issues for most of the players. You can also visit this Reddit thread to check which quests not working issues have been fixed in the 1.06 patch update. You can also report your issues on this Reddit thread to get help from the community and the developers. If you are facing the Oculus quest 2 controller not turning on issue, then check our article on Android Gram for the fix. Happy Gaming.

How to invite friends and play multiplayer in Forza Horizon (FH)5?

How to invite friends and play multiplayer in Forza Horizon (FH)5?