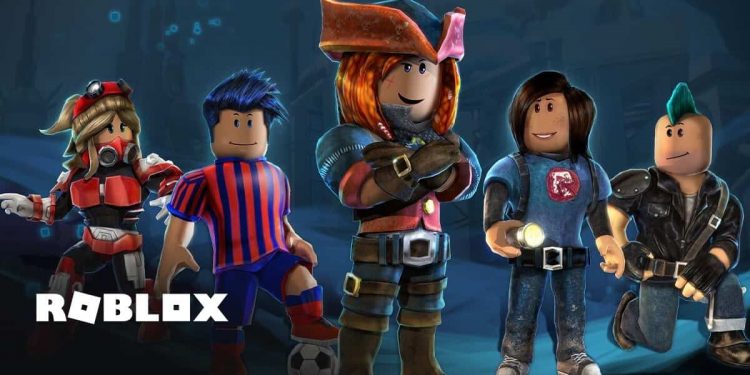 Do you like Roblox a lot? Ever wondered how many people play Roblox every day? Well, we have prepared this guide for you to know the number of players who are hooked to the platform in 2021. Here’s everything you need to know.

Roblox was created by David Baszucki and Erik Cassel back in 2006 and was a major hit. Since its release, tons and tons of players have brought their dream game into reality on the platform and have given others the opportunity to enjoy their creation. However, with the death of the co-founder, Erik Cassel, the future of Roblox didn’t seem bright but the game was well managed and run by the rest of the company. And now, Roblox has one of the highest player bases of gamers.

So, you might be wondering what made Roblox so popular? Well, it is a simple fact that anyone with enough skills and imagination can make a game on the Roblox platform and let other players enjoy the experience. Not many platforms in the current gaming market have the ability to do that. Well, have you ever wondered how many players are playing Roblox in 2021? Continue reading to know. 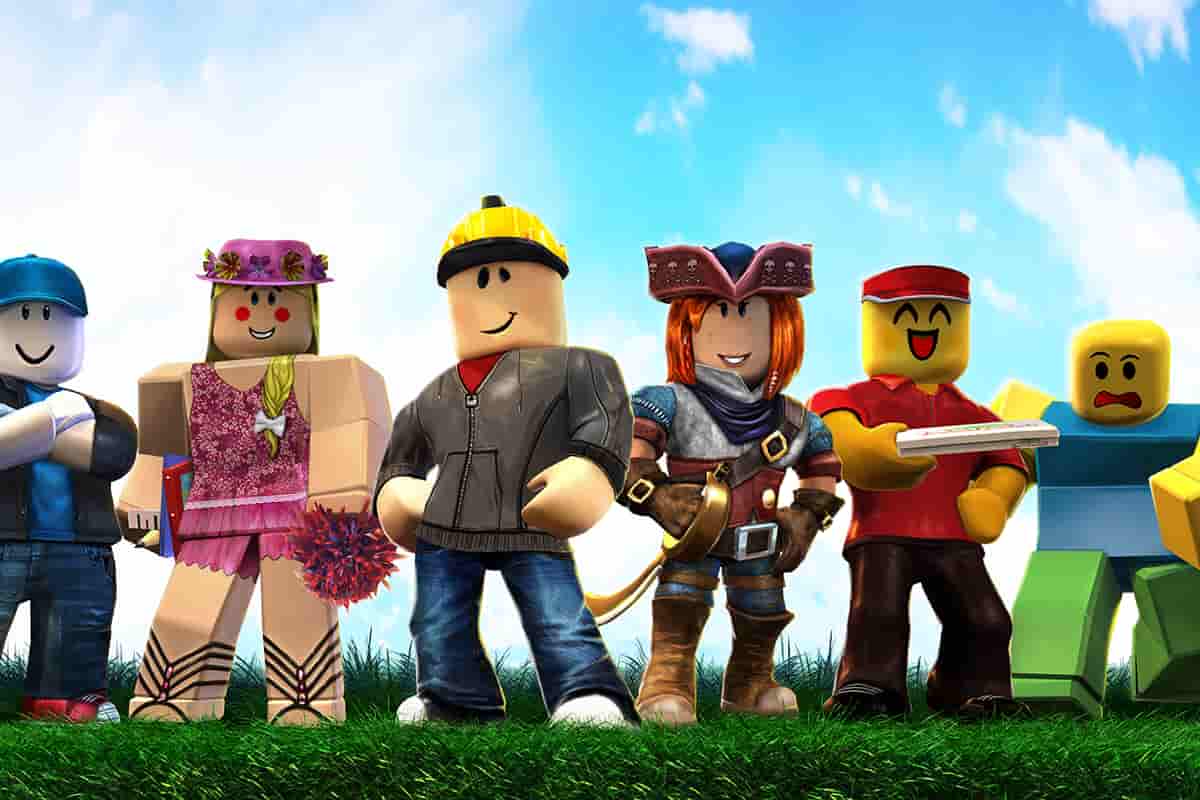 Featuring popular games like Adopt Me, Jailbreak, and many more, Roblox’s player count has exponentially increased over the last few years. So, without any further ado, here are all the details.

Currently, there are 9.5 million developers on the Roblox platform in 2021 creating new games and maintaining their released games on the platform. Also, Roblox has a total of 202M monthly active users in 2021 as per the data provided by backlinko.com. It also had an all-time high peak of 5.7 million concurrent users which is a huge achievement in itself. However, the platform does have a fair share of bugs and errors which are known to degrade the experience drastically, but we have to admit that its features are more dominant than its flaws. Even after the fact that the platform throws a significant number of errors to the players without prior explanation, the different games featured in the platform are enough for players to ignore such issues and enjoy the experience.

So, now you know how many players play Roblox in 2021. For more such guides and information on new games, make sure to stay tuned with us on AndroidGram.