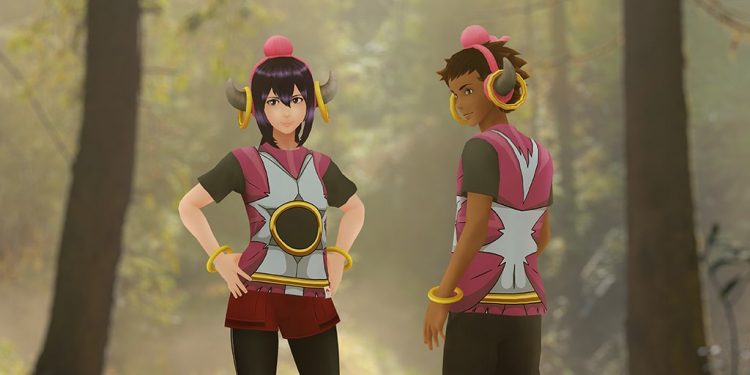 Pokemon Go does have a huge roster of pokemon for the players to catch. However, the game is also known for featuring a bunch of shiny pokemon as well. So, in this article, we will be sharing details on the availability of a Shiny Pikachu in Pokemon Go. Here’s everything you need to know.

Pokemon Go is one of the most popular if not the most popular Pokemon game out there. It features a unique AR element in the game where players are required to explore their real surroundings to move in the in-game map and catch pokemon of their choice. There are raid battles, gyms that you can participate in and earn XP, and other items to boost your account levels. Of course, you can catch a wide variety of pokemon in the game, but there is a chance that you might come across a Shiny pokemon. These Shiny pokemon are just a recolor of their base form and don’t have any other significant qualities. But, considering their rarity in the game, boasting a shiny pokemon feels really satisfactory. However, not all pokemon in the game have their shiny versions available but in the case of Pikachu, we are in luck. Yes, there is a Shiny Pikachu in Pokemon Go. 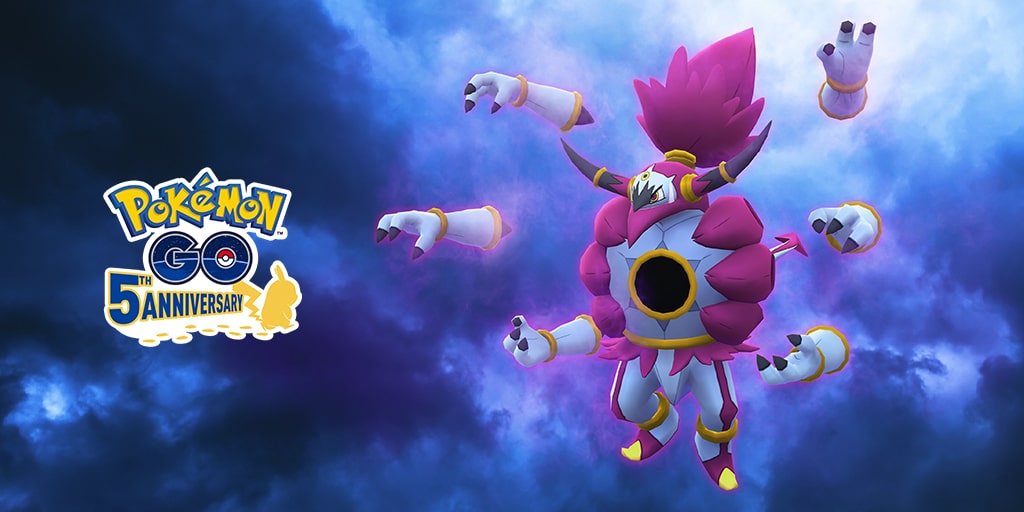 Want to know if there is a Shiny Sableye in Pokemon Go? Visit our detailed article about the same here.

Pikachu is one of the most iconic Pokemon in the pokemon community and with its shiny version available in the game, many players will be trying out their luck to get one. So, can you get a Shiny Pikachu in the game right now? Continue reading to know.

Well, on Nov 26, the Mischief Unbound event was released which featured the Shiny version of Pikachu. The Pikachu Spotlight hour featured the Shiny version and was live on 28 Nov 2021. During the Spotlight hour of Pikachu, the chances of getting a Shiny Pikachu were significantly high, but if you are planning to catch a Shiny Pikachu now, the chances of encountering one are going to be extremely low.

That was all you needed to know about the availability of a Shiny Pikachu in Pokemon Go. For more such guides and information on new games, make sure to stay tuned with us on AndroidGram.

Tags: pokemon go is there a shiny pikachu 2021
Previous Post