How to cancel Hubble contacts? 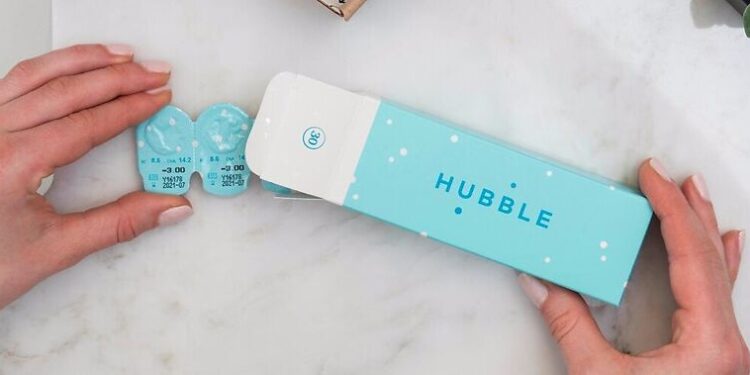 People who use contact lenses may have come across Hubble contacts due to their dirt-cheap prices. While you might expect it to be known for its quality products and best in class performance, that’s not the case. Hubble contacts is more widely known for the lucrative deals that can easily draw in many customers. It gives out 15 pairs of lenses at $1 to every new customer. You may see the point here; why wouldn’t anyone want to get 15 pairs at such a cheap rate? Many will jump straight in with complete disregard for possible issues. And that is exactly what leads to the disappointment. When it comes to actually delivering quality products, Hubble contacts has not really proved itself yet. But we’ll get into that later. 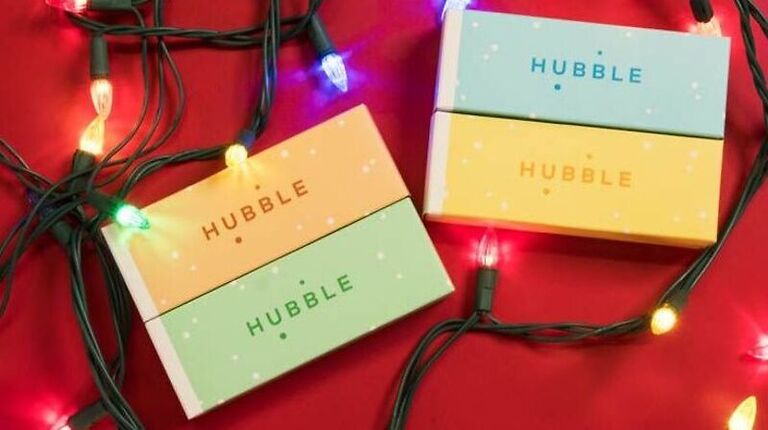 If you are not comfortable giving them a call, you can request a cancellation via email. Send an email to Hubble contacts at help@hubblecontacts.com. They will get in contact with you and help you out in carrying out the procedures for the cancellation. Users who do not wear lenses every day can increase the gap in the delivery of the lenses. Send an email at the above-mentioned ID regarding the same. You can also place a request for cancellation via the same contact information, in case you have placed an order and want to cancel the same immediately.

Users wanting to cancel their Hubble contacts subscription is nothing surprising. There are many unfavorable ratings and reviews about Hubble’s contact lenses online. The issues mentioned by other users cannot be ignored. If you feel that the lenses are not comfortable, you can definitely explore options from other popular manufacturers like Bausch+Lomb or Johnson & Johnson. In case of any eye irritation after using Hubble contacts, reach out to your physician for help.

How to cancel subscriptions on Amazon Prime?

How to cancel subscriptions on Amazon Prime?