How to change HUD opacity in Minecraft Bedrock? 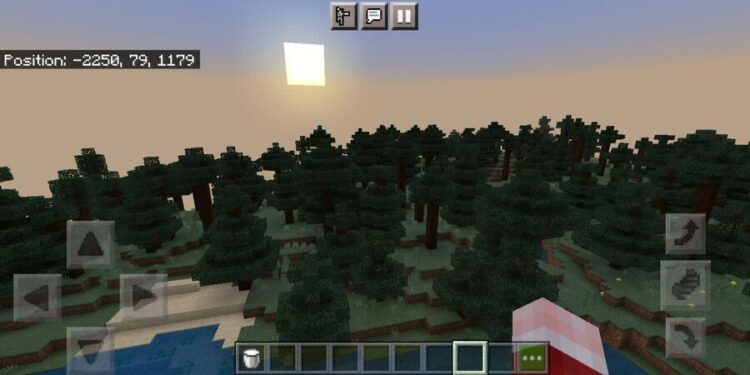 Minecraft is a simple game of blocks (or so I thought) that does not have a lot to look at after you have done all the exploring. After dealing with what survival Minecraft has to offer, players will shift their focus to other game modes. And when even different game modes or mods won’t feel interesting enough, players switch to online competitive Minecraft.

This is the point where everything is done for tactical reasons and with the intention to win. This is where the motivation to tweak the HUD settings lies for majority of the players. The HUD is the visual updates about various stats given by the game to the player right on the screen. This is true for every game and not just Minecraft. However, the HUD in Minecraft differs slightly from version to version. Minecraft bedrock in particular can have a few more buttons that are a part of the HUD.

The HUD can take up more space on the screen than what a player might prefer. This is a big problem when competing on public servers. To stop the HUD from blocking the majority of your screen, you can change its opacity. Reducing the opacity of the HUD in Minecraft will make it less visible on the screen, improving your vision in the game. To know how to do that for Minecraft bedrock or any other version for that matter, keep reading the article. 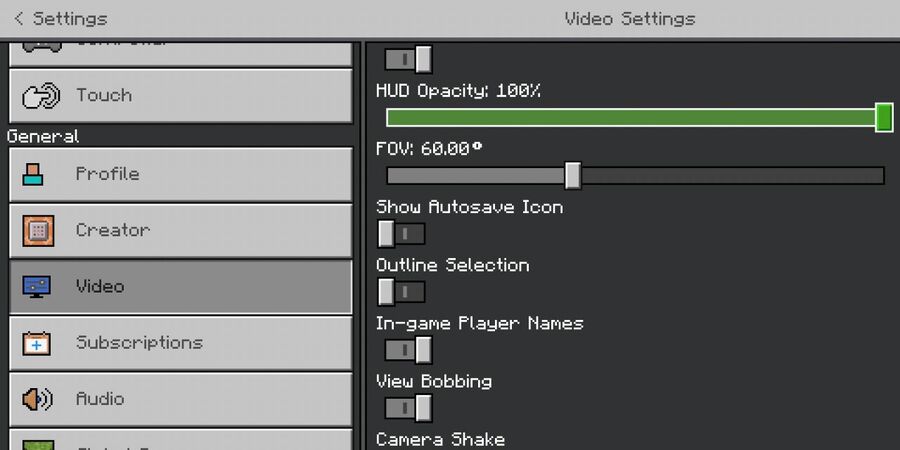 How to change HUD opacity in Minecraft Bedrock?

To change the opacity of the HUD in Minecraft bedrock, select the pause button at the top of the screen. Or press the button on your controls that pauses the game and opens the menu with further options. Go to Settings and select the Video option on the left side. Upon scrolling for a bit, you will see the HUD opacity scale. Reduce the opacity to a value that you are comfortable with.

Unpause the game and check if the opacity value you selected is good enough. If it’s not, change it by going to the video settings again. You can go with very low opacity as well if that suits you. Visibility of the items in your inventory will not be a problem because whenever you move your active slot, the HUD will return to 100% opacity for a moment. Once you find the item that you need, the opacity will reduce to your selected value.

How to fix the Invalid IP address in Minecraft PE and Bedrock?

How to fix the Invalid IP address in Minecraft PE and Bedrock?