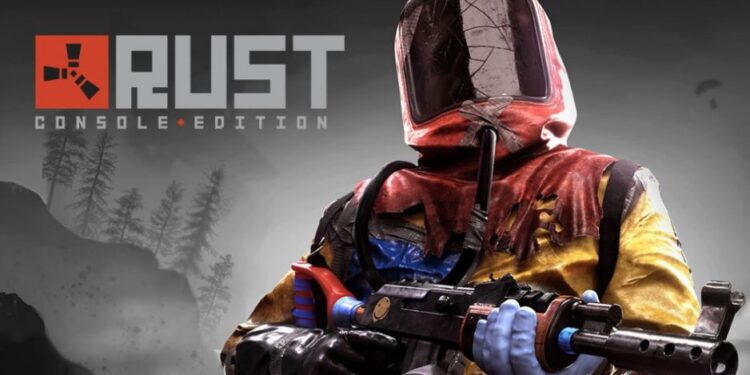 Open the Options menu from the title screen and navigate to the Controls tab. Here, turn off the Vibration setting. Although the vibration mechanism is a form of feedback to make the game simulate a more real situation, a lot of players have experienced aim chokes while keeping this setting enabled. Disabling Vibration has helped make aiming better on Rust Console Edition. Next, make sure you turn on the Aim Assist setting while playing the game. Make sure you set these settings under the Controls tab according to what we have written down below:
– VIBRATION: OFF
– AIM ASSIST: ON
– CAMERA CONTROL TYPE: DIGITAL BOOST
– CAMERA INERTIA: 0
– BOOST MULTIPLIER: 120%
– DEAD ZONE LEFT: 12%
– DEAD ZONE RIGHT: 3%

Note: Most of the options in the Controls tab (especially, Sensitivity) are dependent on the user’s preference. However, the above settings will reduce input lag and let you aim faster and more accurately.
Next, head over to the HUD tab. Here, set the settings as follows:
– HUD VISIBILITY: FULL
– SCALE: 85%
– HUD OPACITY: 90% 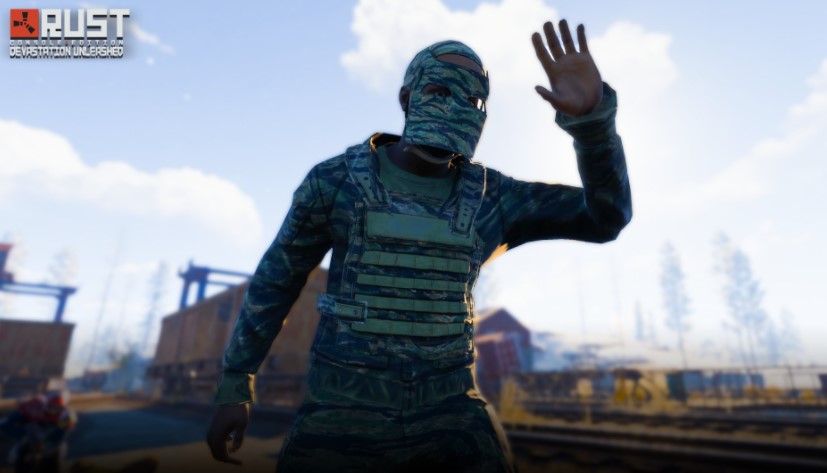 Next, head over to the Graphics tab. Now, these settings matter a lot for FPS and input lags:
Under Graphical Effects,
– DEPTH OF FIELD: OFF
– SHARPENING: ON
– VIGNETTE: ON
Under Camera,
– FIELD OF VIEW: 70 to 80
– MOTION BLUR: OFF
– BRIGHTNESS: 0.5
Note: Keeping both Depth of Field and Motion Blur disabled is important as they cause FPS drops and input lags in Rust Console Edition. Many players like to play the game at maximum Field of View, but maximizing Field of View largely affects the game’s performance on consoles.

In addition to all the settings above, it is important to ensure that you have a high-speed internet connection and low ping. Slow internet speeds can cause major delays and hamper Rust’s experience. For more articles on Rust Console Edition and other video games, stay tuned to Androidgram!