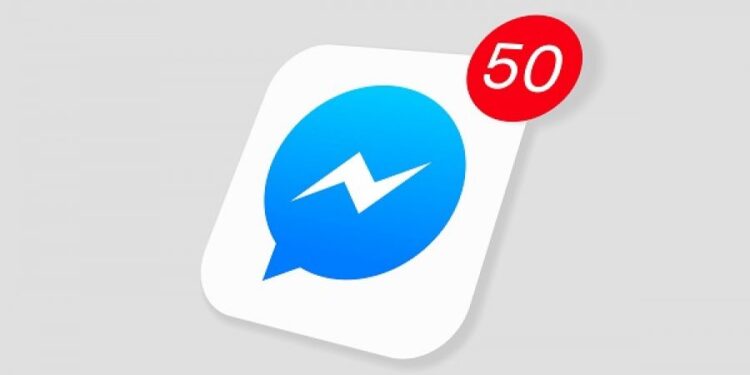 Recording calls on Facebook Messenger is actually easy. It can be done using the in-built recorder on your phone. Also, there are third-party apps for the same. The recording process is a little different for iOS devices and Android devices. So, we are going to list down steps for both kinds. 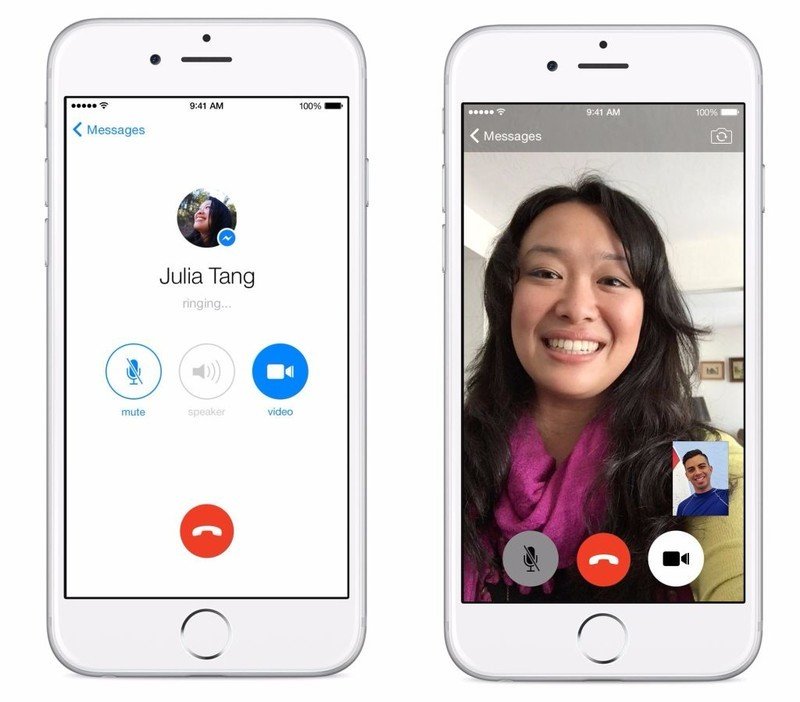 Recording on iOS devices is simple. You can follow these steps to record a Facebook messenger call on iOS.

Android devices may provide an inbuilt recorder like One Plus and Huawei. But, you may want to use third-party apps for the same as well. To access the inbuilt recorder, swipe down from the top of your phone screen, and you will see a recorder button. The interface might be different for different phones, but the basic process is the same. There might be some differences, like Xiaomi has a dedicated screen recording app, so it cannot be accessed from the quick settings. There will always be options to choose screen recording with the audio or without audio. Choose according to your needs.

There are third-party apps that can help you too. Here are some you can try.

Once you have set up the screen recording process, get on a Facebook Messenger call, and start recording. That’s it. Now, you will be able to record your Messenger calls seamlessly.