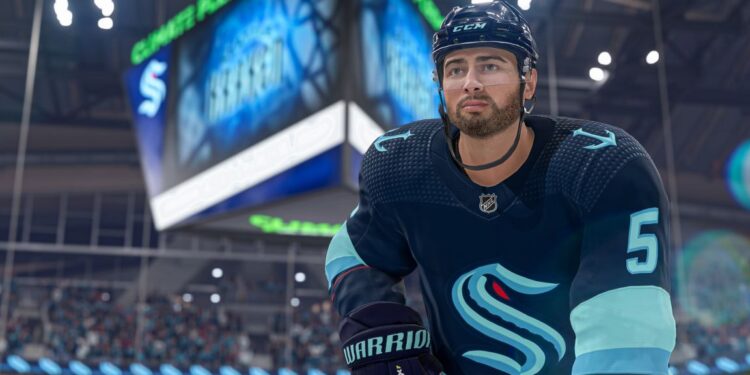 NHL or the National Hockey League is interestingly famous. While all sports are capable of giving fans the adrenaline rush, ice hockey can be a bit more exhilarating than the others. The ice makes everything very unpredictable and gives the feeling like that of riding a roller-coaster. Why not bring the same to a video game? EA sports brought ice hockey to the world of video games with the NHL series. And, the most recent addition to this series is NHL 22. The cover athlete for NHL 22 is Auston Matthews, a known Chel player, and a current Rocket Richard winner. NHL 22 has improved a lot from its predecessors. The game is scheduled to be released in October for all major consoles. But will there be an NHL 22 PC version as well? Read the article to know more.

Will NHL 22 game release on PC for Windows?

The NHL video game series was curated only for consoles until now. Although eSports titles like FIFA and Madden are available for PC, EA didn’t think it’s necessary to bring NHL to the PC platform as yet. We do not know why, as there is no official statement on their behalf. But it may be because there simply isn’t enough player base to make a move. NHL is a niche sports event. So, probably, only fans of the real NHL are going to buy NHL as a video game. 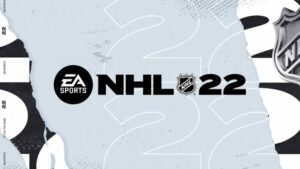 NHL 22 is, however, powered by Frostbite, unlike its predecessors. According to EA Sports, EA SPORTS™ NHL® 22 is as much of a superstar as the players on the ice in the most realistic hockey gaming experience yet. The use of Frostbite will mean huge visual upgrades which will bring the game closer to reality: the icy cold reality of NHL. Read this article to know whether NHL 22 has crossplay. NHL 22 also included the concept of Superstar X-factor, which allows you to unleash the individual and unique abilities of the players (stars). This will influence the game in a new and the most unpredictable way possible. Gain an advantage over the rest with the best!

It is, however, confirmed that NHL 22 is not coming to PC. The game will be released for PlayStation 4, PlayStation 5, Xbox One, and Xbox Series X|S. However, if the player demand increases, the game may be released on PC as well. So, make your voices heard if you want NHL 22 on your PC!

Humankind game Multiplayer not working : Is there any fix yet ?