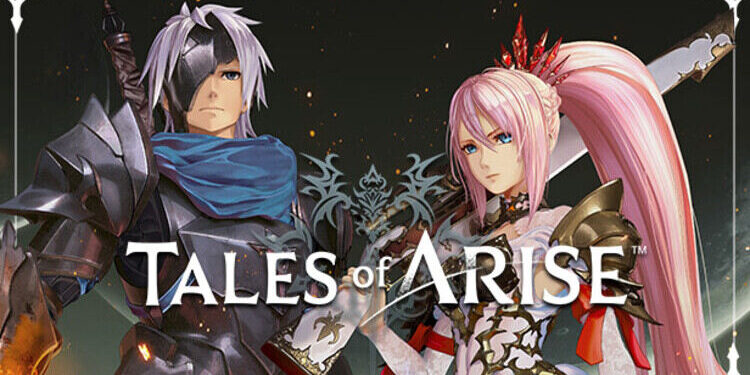 Tales of Arise is a Bandai Namco creation. The game is incredibly beautiful and has an engaging storyline. The fights and other game mechanics make Tales of Arise a must-play for every action RPG fan. The game follows the story of your character as he tries to help a girl overthrow a tyrant and free the people. The many cutscenes and dialogs deliver the whole story and the background information. Considering the game’s length, you will be hooked for a long time. Now, as we mentioned before, the game does a poor job of explaining the controls. Even the settings and key binding tabs leave things quite vague. So, to help you out, we have made this guide on how to swap characters mid-battle. 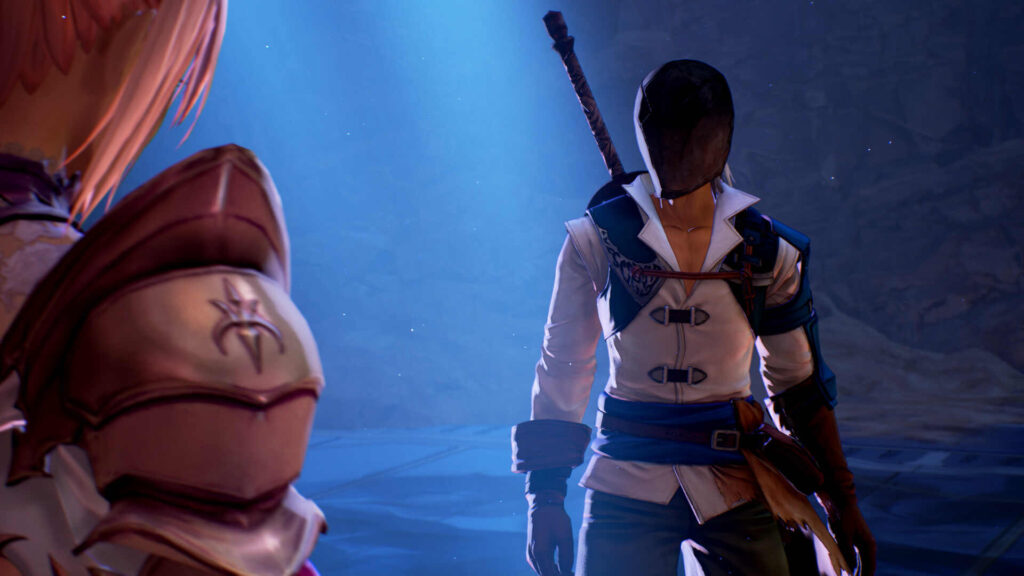 How to switch characters during combat in the Tales of Arise PC version?

It is fairly easy to switch characters in the game during combat. But, you will not be able to guess the controls as it is a combination of two keys. This is the biggest issue that most folks have with Tales of Arise. Now, let us proceed.

1) Once in combat, press and hold the Alt key on your keyboard. You will notice a red flag on the character icon when you hold down the key.
2) Now, press either 1,2, or 3 to switch between the characters. This will shift the red flag to indicate your active character.
3) Releasing the buttons will switch your character.

How to switch characters outside of combat?

To switch your character when you’re outside of combat, follow these instructions-

1) Press the Esc key to enter the pause menu.
2) Now, press the F key on your keyboard. You will notice the blue flag move to the next character when you press the key.
3) Hit the Esc key again to resume the game.

So, this is how you can switch the characters in Tales of Arise on PC. We hope that you found this article helpful. You can also check out our other article on How to check trophies on PS Now for PS4 & PS5. Stay tuned to Andoird Gram and happy gaming!

Is Minecraft bad for kids?

Tales of Arise fatal error: How to fix it

Tales of Arise fatal error: How to fix it