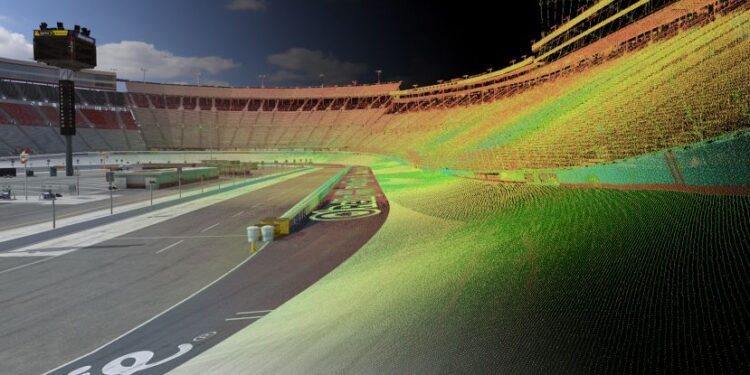 Wondering how to fix the recurring and annoying error 10057 in iRacing? Just an easy workaround, and you will be good to go! The infamous error code also comes with a message that states “Error detected on network device”. One look at the error message may make you conclude that it’s a network connection issue. It’s true that the online racing simulator needs a stable connection to function properly. It’s entirely subscription-based, so the access to your iRacing Account data depends on the network you are on and also on iRacing’s sever. But what if you are connected to a fast and reliable network connection and still facing the error code 100057? The developers have not revealed the exact cause of this error code. However, they have certainly shared a working fix to the error. Keep reading this article to know.

iRacing UI was released a long time back and managed to attract a large number of racing sim fans. The subscription-based model is a boon for players who don’t want a life-long commitment. It is worth noting that the game is extremely competitive; be ready to participate in a race every now and then. iRacing also doesn’t feature AI, so you will need to be well accustomed to how motorsport works. Although most online games require a stable network connection, iRacing seems extra prone to network errors. It may be because of the subscription-based data access, or an internal fault – here’s how you can fix the error code 10005.

Also Read: How many levels are on Ready or Not game?

There’s only one official fix for this issue. You will need to change the value of a variable. As mentioned before, it’s an issue with the network connection. But what exactly is the reason behind this is unknown. Follow the next steps accordingly and fix the error 10057 in iRacing: 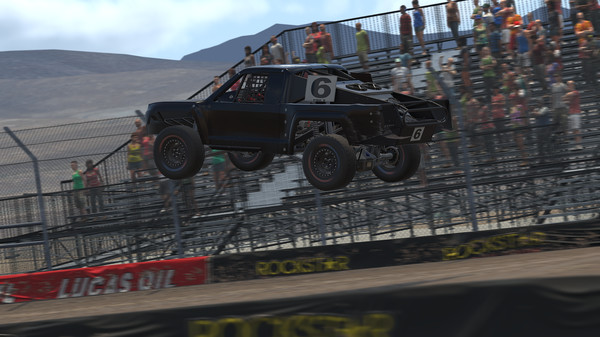 1) Head over to the following path: documents/iRacing folder. Open File Explorer, and navigate to This PC > Documents > iRacing.
2) Locate the core.ini file in the list of available files. Next, right-click on it and select Open With > Notepad or any other text editor.
3) Keep scrolling through the file until you find the [Communications] header.
4) Under [Communications], you will see a variable ‘connect_sockets’. Change the value of ‘connect_sockets’ from 0 to 1 and save changes.
5) Exit from the file and all the folders before trying to reload the iRacing UI.

The above workaround has reportedly worked for most players. It is important to note that the core.ini file will not be present in the installation folder- a lot of players have been making this mistake. Head over to My Documents to look for the file. Another player suggested updating the client to the latest available version, which supposedly fixed the problem for him. The error 10057 is no doubt a connection error, but the origin of the error is extremely vague.