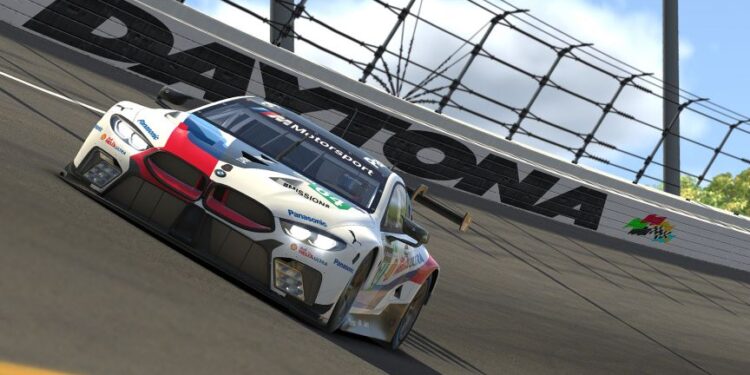 Unable to load up iRacing UI on your PC? Seeing a loading error message with a random number? Well, there are many kinds of loading errors in the popular online racing game. Players have, since its release, reported facing annoying issues with the app and the website of iRacing. At its core, iRacing is a racing simulation video game. But it’s a bit different from the mainstream titles in the genre. iRacing includes subscription-based access to its platform; players will be able to play the game on iRacing’s servers online. As you can imagine, there are no offline modes in the game. Being heavily focused on online servers, it seems painfully obvious that the game is prone to issues like loading errors. All cars and tracks are available based on a subscription cost. Many times, users report not being able to load up a particular car or a track they have subscribed to. So, how can we fix such a loading error in iRacing UI? Let’s find out!

iRacing UI is just a PC client for the iRacing website. It is supposed to feature a more user-friendly interface, but veterans still lean towards the web browser version of iRacing. iRacing UI lacked stats and a few user functionalities, which the website had. However, in 2022, most of the crowd has shifted to the UI client for racing and other stuff, while checking the website for stats.

As mentioned before, there can be several reasons behind a loading error in the online racing game. You will usually see a number attached to the error message; that denotes the reason why the game is facing issues loading your content. Here’s what you can try to fix all kinds of loading errors:

1) If you are facing a loading error on the iRacing UI, try logging in via the website and vice versa. This will also help update the particular car or track causing the error.
2) Log out of iRacing from the website. Now, open a new tab and log in to the website.
3) Reboot your computer and try running the UI or website again.
4) Run a registry cleaning program on your computer.
5) Install any pending Window updates.
6) Your PC should run the latest version of DirectX, compatible with your rig.
7) iRacing requires the Cryptographic Service in Windows to be enabled. Head to Control Panel > Administrative Tools > Services to check. 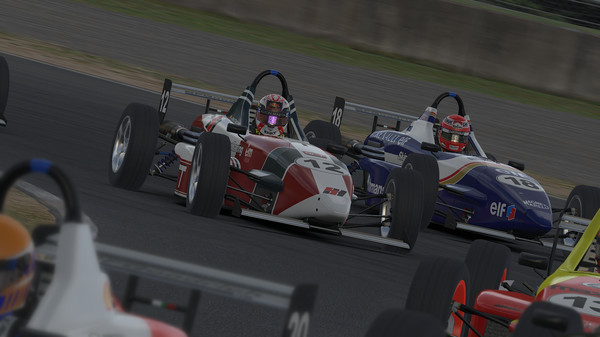 If the problem is related to one particular track or car…

If deleting the track files doesn’t do the trick, return to the tracks folder and delete the tracks.dat and version.txt files. Now, redownload the required files. If none of the cars or tracks seems to load up, delete all tracks and cars files and redownload them from the iRacing website.

Sometimes, loading errors could be caused by issues with system compatibility. In such cases, checking the requirements may help understand the problem.