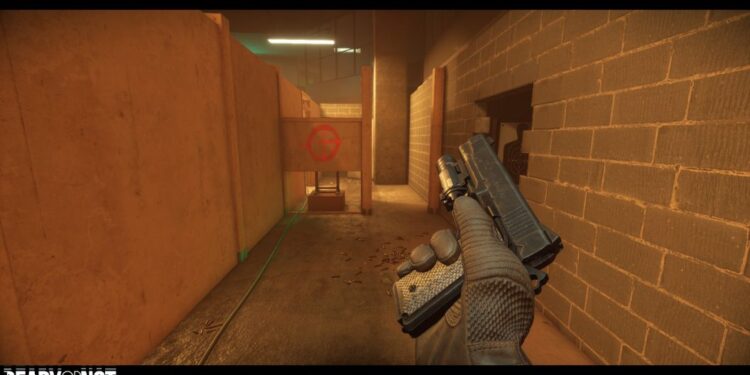 Wondering how many maps are there in Ready or Not? The first-person tactical shooter by VOID Interactive features a host of maps, and reports state that there are plenty more to come. As you may already know, the game is based on real-life SWAT operations. You will now get to be a part of dangerous missions solo or with your friends and crack open the mystery behind each of them. Ready or Not’s mechanisms reek of extreme realism, but the level of it is still limited. According to a critic at NME, Ready or Not should have included the side of corruption, which unfortunately prevails in today’s anti-criminal systems. Well, there are a lot of deficiencies that could be talked about, but overall it’s a shooter game that made every hardcore fan of the genre happy.

Returning to the topic of maps in Ready or Not, let’s talk about what’s available yet. Now, there are eleven maps available as of now and are based out of the fictional American city of Los Suenos. This includes test maps, and confirmed maps from launch. However, the developers haven’t been clear about which ones are still under test. We figured that the maps which were added via content updates are definitely still under a test phase. Both the content updates brought in changes to some of the available maps in terms of graphics, modes, and mechanics. What we can decipher from this is that VOID Interactive plans to keep adding new features to the maps, regardless of being a test level or not.

What are the available maps in Ready or Not? 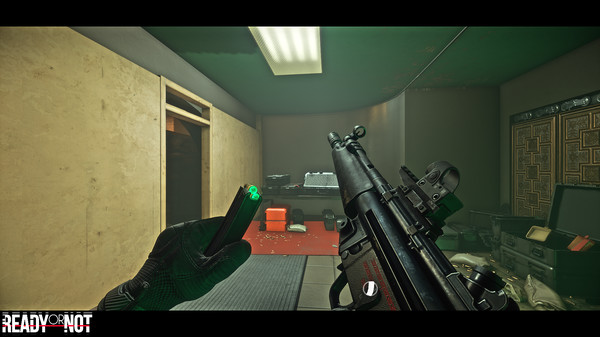 There are five available missions for each level/map. Each one holds a particular difficulty level. According to fans, the ‘Insane’ and the ‘Very Hard’ missions are extremely hard to crack. To be precise, don’t be in a hurry while playing the Bomb Threat and Hostage Rescue missions. If you are a beginner, you would obviously want to start out with Barricaded Suspects, and as you grow familiar, try the Raids and Active Shooter missions. There are three modes in the game, where you can play solo with an AI team, team up with friends, or fight against a rogue organization.

How many levels are on Ready or Not game?