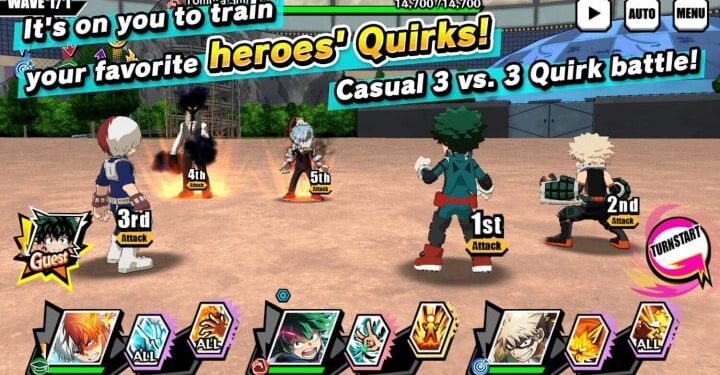 Gameplay of My hero ultra impact

It is a fight RPG-style game inspired by My Hero Academia, a widely known manga, and anime series. The game’s publisher, Bandai Namco, recently revealed pre-registration for Android devices and iOS.

There is also a Japanese version available, as well as an English version for a worldwide audience. It shall include all of the characters, upgrades, and events included in the Japanese edition. The MHA has a sizable international fanbase. It has had over three million downloads since its release in May 2021. Season 6 of the anime MHA is now in the works, with a release date set for October 2022.

The Gameplay of My Hero Ultra Impact

My Hero Ultra Impact is an action-packed fighting RPG featuring the anime’s well-known heroes and antagonists. It is built on casual three-on-three Quirk combat with trained heroes and formidable foes. Players can activate Quirks with the touch of a finger. Players can also use dazzling Plus Ultra Moves for the ultimate blow! Quirks can also be used to build skill chains. The game also consists of the Main Quest mission which follows the story of Izuku Midoriya’s first encounter with All Might.

The ability to customize the hero base, as well as gorgeous cinematography and unique illustration, adds to the game’s appeal for players. Another planned videogame based on the series anime, My Hero Academia: Ultra Rumble, will join My Hero Ultra Impact. 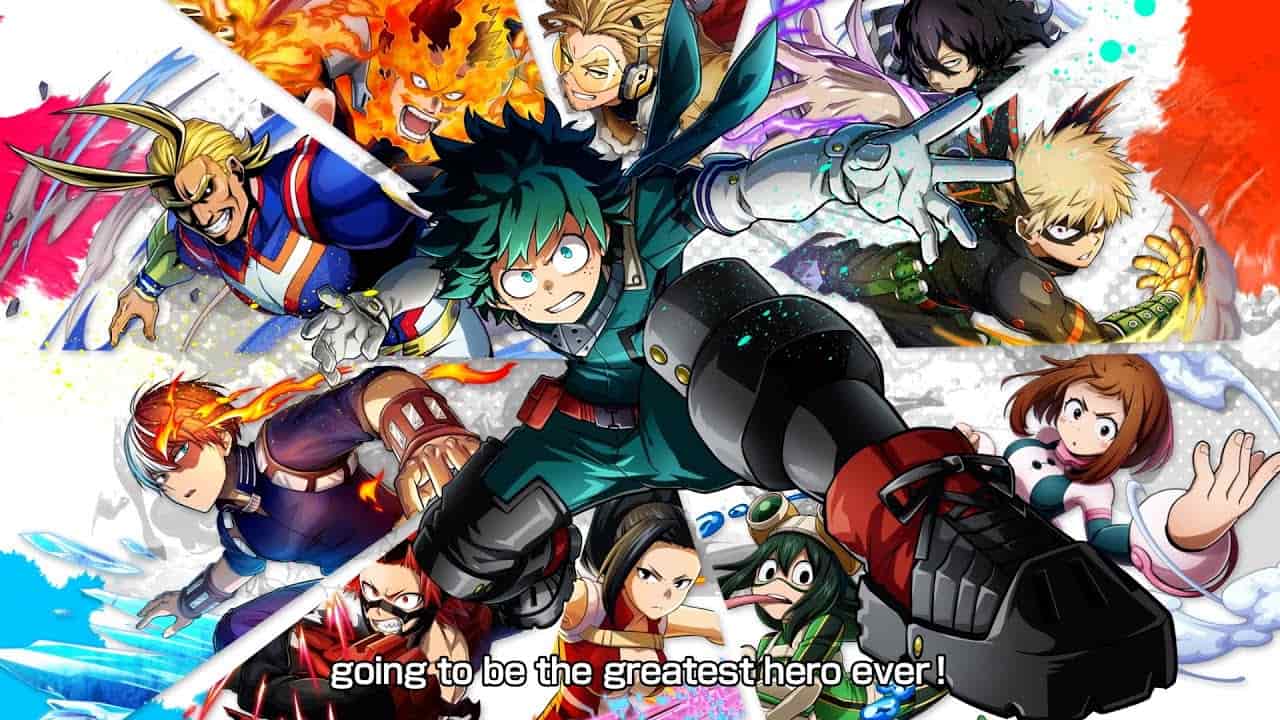 Release Date of The Game

Ultra Impact was first launched in Japan in May of last year, but it has yet to be released in the United States. Ultra Impact is a smartphone turn-based role-playing game that is distinct from Ultra Rumble.

My Hero Ultra Impact English Version is slated to be released this year, but no specific release date has been announced as of yet. Pre-registration for My Hero Ultra Impact Global Version is now open on the App Store and Google Play Store In the western market, there has been no statement so far. So, if Bandai Namco Entertainment’s North American and European divisions release more information later, you’ll know just where to go.

Deep Rock Galactic Error Cube: What is it?