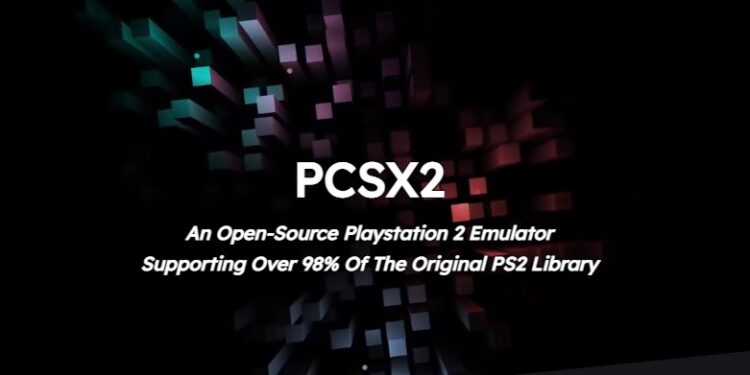 Wondering if PCSX2 is more CPU intensive or GPU intensive? Well, we have the answer right here in this article! But before that, let us discuss a little bit about PCSX2. It is basically an emulator that lets you play PS2 games on your PC. Being an emulator, PCSX2 may not be able to provide you with world-class in-game performance, even on beast machines. The developers have been working on the emulator for the past 20 years, improving it at every available opportunity. PCSX2 is free-to-download and is open source. Along with playing PS2 games, you can set custom resolutions and upscale them. A few other benefits include virtual and shareable memory cards, save-states, a patching system, and also an internal game recorder that lets you record your gameplay at lossless quality. Keep reading this article to know whether the popular PS2 emulator is CPU or GPU-bound.

What are the system requirements for PCSX2?

Being a PS2 emulator, PCSX2 can run on potato machines too. But you’re bound to experience frame drops. Some users have mentioned that an over-clocked CPU makes the experience with in-game FPS much better. As you may have already guessed, PCSX2 is thought to be much more CPU intensive than GPU intensive. Then again, it really boils down to what video games you play using the emulator. If you play a graphically intensive game, it will obviously require a good GPU as well. But up to some extent, you’ll be able to make do with a good CPU featuring a strong single-core performance rating. 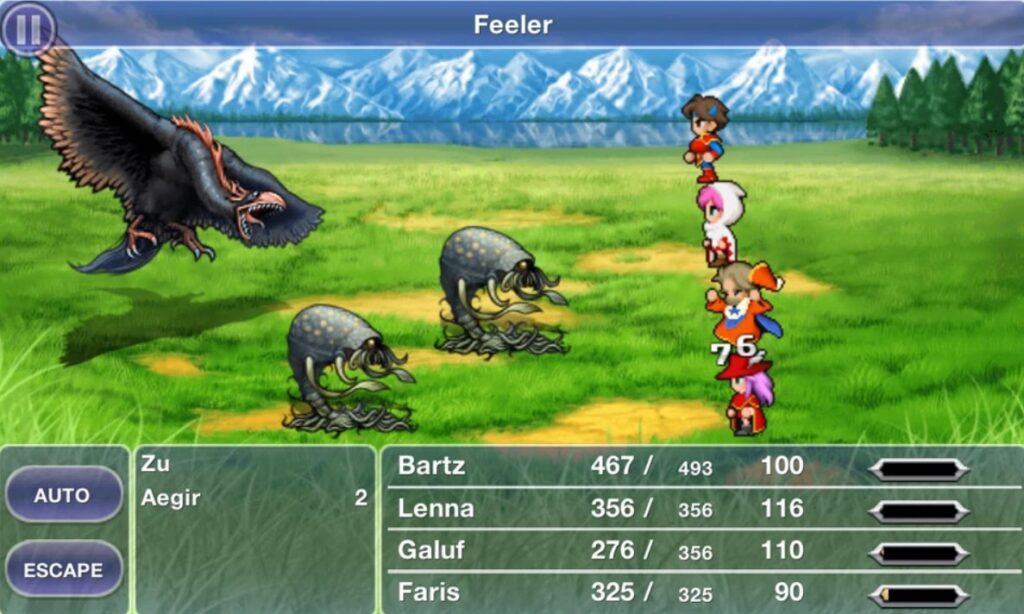 If you do plan to build a gaming PC, we would suggest not to keep PCSX2 as a reference. PCSX2 doesn’t require much, compared to the modern video games we have now. But if you plan on upgrading your computer specific to what PCSX2 requires, here are the minimum system requirements you need to know-

Of course, the above set of specs is definitely just the ‘bare minimum’ to run the emulator in 2022. If you want to prioritize the emulator’s performance, take a look at the recommended system requirements for PCSX2-

The recommended specs are definitely worthwhile and will get you good frame rates in almost every game you play via the PCSX2 emulator. For more such articles, stay tuned to Androidgram!

Is TF2 CPU or GPU intensive?

Is RDR2 CPU or GPU Intensive?

Is RDR2 CPU or GPU Intensive?