Is TF2 CPU or GPU intensive? 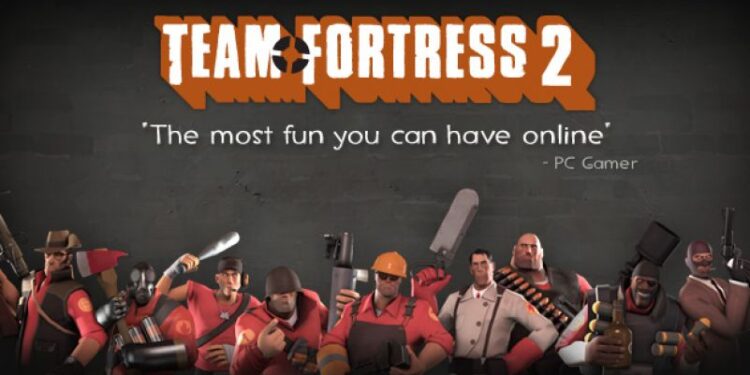 Wondering whether TF2 is more CPU bound or GPU bound? Well, this article will definitely answer your query. TF2 or Team Fortress 2 is an online action video game created and published by Valve 1.5 decades ago. That’s one old video game! According to the Steam page, the game has been receiving updates and improvements constantly. However, fans reported otherwise. According to players, the game hasn’t received any major content updates, although Valve continuously releases small updates to improve player experience. Another good thing about the game is that it still remains very generous in terms of hardware requirements.

Most modern video games are GPU intensive. You cannot run most video games created after 2010 without a graphics card. But in the case of TF2, you may not require a GPU at all. Your system’s processor is enough to handle Team Fortress 2. The RAM requirement is also very less. So, you can run the game very well even on a modern potato machine. As it happens, TF2 was coded on Source Engine 2, which is a very old game engine. So, the game isn’t coded in a way to utilize modern graphics cards. If you have a modern CPU, Team Fortress 2 can probably run on its in-built graphics processor. At least, that’s what some peeps reported! 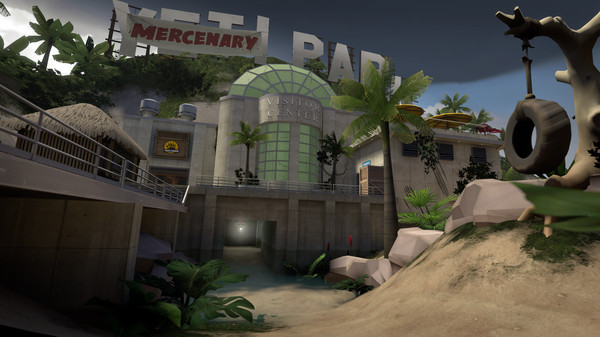 What are the system requirements for Team Fortress 2 (TF2)?

The minimum system requirements as stated by Valve are as follows-
CPU: 1.7 GHz Processor
GPU: None
System RAM: 512MB
DirectX: 8.1

The recommended system requirements as stated by Valve are as follows-
CPU: Pentium 4 processor (3.0GHz, or better)
GPU: None
System RAM: 1GB

Upgrading your CPU and GPU will definitely enhance the TF2 experience. But improvements are possible only up to a certain point. Getting a Ryzen 7 or an Intel i7 and pairing it with a GTX 1660 will just be overkill for TF2. But such a PC build will definitely let you play other video games at good frame rates. So, it’s actually a win-win situation.