Is Shiny Noctowl available to catch in Pokemon Go 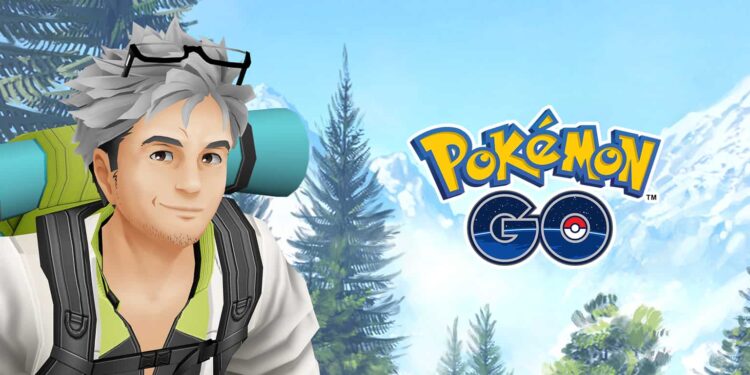 Interested to know about the Shiny Noctowl? In this article, we will be sharing all the details of the Shiny Noctowl pokemon and discuss if it is available to catch in Pokemon Go. Here’s everything you need to know.

Pokemon Go has a ton of pokemon for the players to catch using their phones. It is an augmented reality mobile game developed and published by Niantic along with Nintendo and The Pokemon Company for iOS and Android devices. Now, it is known to all that Pokemon Go also features a bunch of Shiny Pokemon in the game as well but not it is not the same for every pokemon.

Shiny Pokemon are nothing but rare variants of Pokemon that are uniquely colored than the other pokemon of their species. The basic stats and other qualities remain the same, only the appearance changes a little bit. Here we will be featuring the Shiny Noctowl and discuss its availability in Pokemon Go. More information about it is shared below. 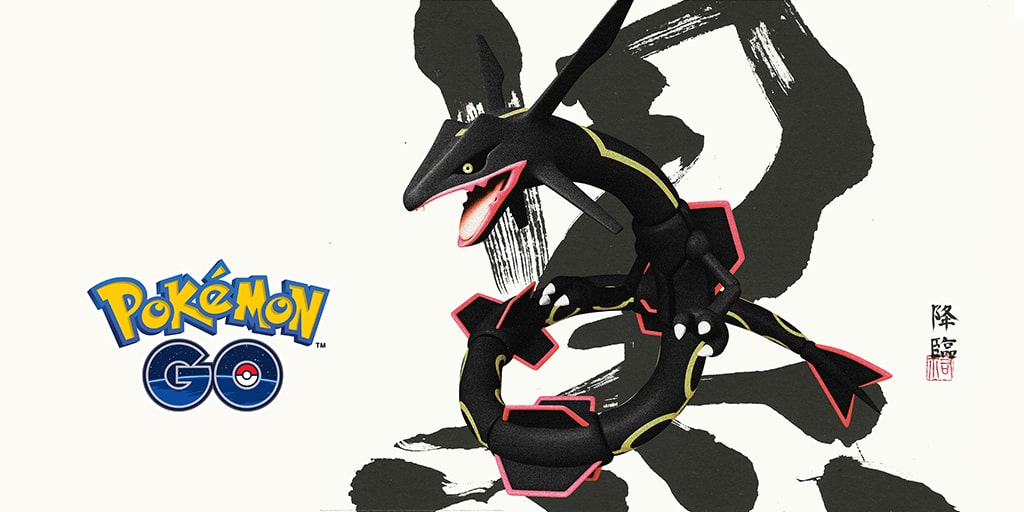 Want to know if there is a Shiny Greninja available to catch in Pokemon Go? More details about the same are featured in our article here.

Is Shiny Noctowl available to catch in Pokemon Go?

Noctowl is a Generation 2 pokemon of the Non-legendary category which was first released in the game back in 2017 with the release of the Johto region Pokemon. It is a Normal Flying Type pokemon which is the evolved form of Hoothoot. Noctowl has a total CP of 2288 and its best moves are Wing Attack and Sky Attack. The stats of Noctowl are as follows-

Noctowl is vulnerable to Electric, Ice, and Rock-type moves, and its stats are boosted by Partly Cloudy and Windy weather. So, coming back to our question, is Shiny Noctowl available in Pokemon Go?

Well, the answer to this question is No. Shiny Noctowl is not available in Pokemon Go as of now. Unlike other Gen II pokemon like Bayleef, Feraligator, and many more, Noctowl didn’t receive a Shiny version of its own in the game. However, if the shiny version of Noctowl is released in the future, we will be updating this article accordingly at the earliest. For more information and updates on new games, make sure to stay tuned with us on AndroidGram.