Is there a Bonelab Flatscreen version release date 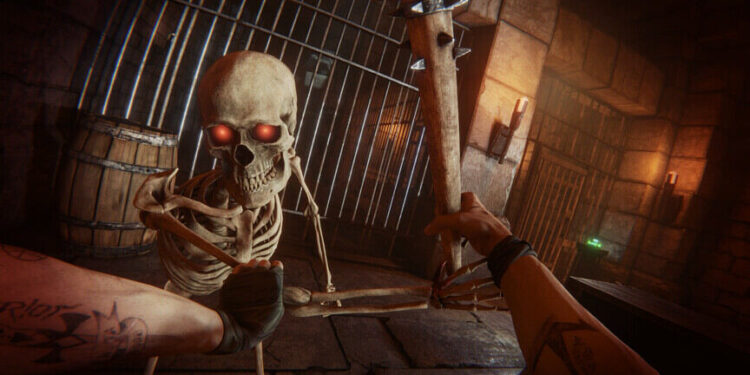 Wondering if there is a Bonelab Flatscreen version release date. Then you, my friend, might want to read the complete article. A lot of folks are curious if the developers might release the game for non-VR users. This is a popular demand as Bonelab is getting quite popular. Folks have been making similar requests for the previous game in the series, Boneworks. So, what do the developers think? Have they made a decision? Well, if you are searching for more information as well, then you don’t have to look any further. In this article, we will tell you if there is a Bonelab Flatscreen version release date. So, make sure to stick with us till the end.

Bonelab is the latest entry in the VR gaming market. There are only a handful of good virtual reality games and Bonelab is definitely one of them. The physics and the performance of the game are great. The graphics are also very good. Though some players are having some issues in the game, most of them are quite satisfied. Most of the levels in the game are sandbox so you don’t have to follow a strict plotline. But, that’s a topic for some other time. Right now, let us focus on whether Bonelab would come for Flatscreens. So without any further ado, let us proceed with the main topic at hand. 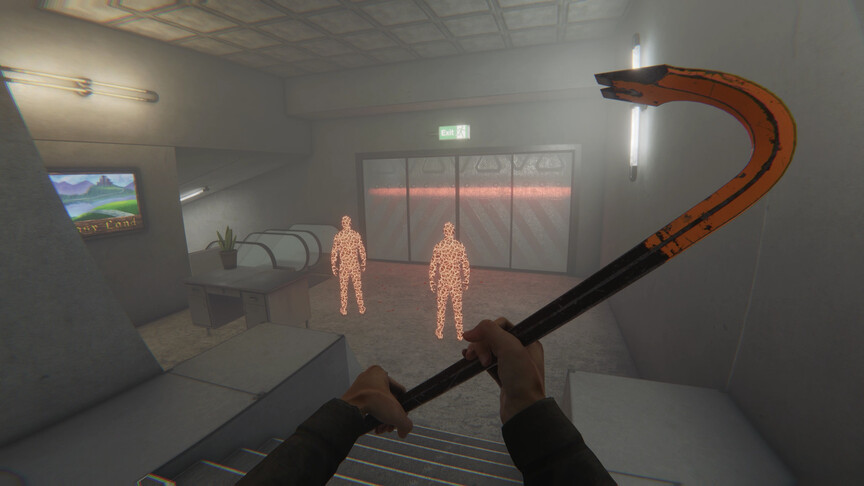 Is there a Bonelab Flatscreen version release date?

Unfortunately, there is no Bonelab Flatscreen version release date. The developers have not revealed any intentions of modifying the game for non-VR setups. This is very disappointing news for folks who don’t own a VR system. Since the game is very amazing, it is natural that everyone would want to enjoy it. But, the VR requirement limits the audience to a great extent. So, Bonelab has a relatively small player base that is only made up of folks who own a virtual reality system.

So, will there be a Bonelab Flatscreen version in the future? Well, there are slim chances of this version ever rolling out. The developers have created this game to showcase the power of VR and what amazing things can be done on this system. So, there is a small chance that they would create a version for normal PCs or consoles. But, we can only hope that someday, a Flatscreen version is released. Till then, stay tuned to Android Gram, and happy gaming.

Bonelab players facing performance issues: Is there any fix yet?