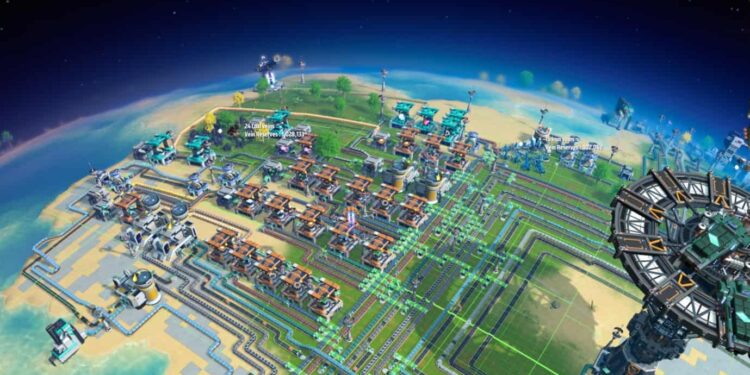 Dyson Sphere Program is a single-player futuristic game developed by Youthcat Studio and published by Gamera Game. It was released in early access for Microsoft Windows in January 2021. Dyson Sphere is a science-fiction adventure game that involves exploration, space, and settlements. Youthcat reported that they have sold over 200,000 copies of the game in just four days of the early release and over 350,000 by the end of the first week. This achievement is clearly remarkable! Dyson Sphere has now become one of the top-selling games on Steam.

Being a simulation game, where you explore and invest resources for the long term, gamers prefer the multiplayer mode. In the early access of the Dyson Sphere, players were disappointed after not seeing the multiplayer option on the menu. Although the original game does not support multiplayer features, there are mods available that you can install and enjoy. In this article, we are going to highlight the steps on how to install the multiplayer mods in Dyson Sphere Program

Mods are modified versions of the original app or the software. Other than the original features of the software, these are created to provide new features that are not available in the original version. The active community of Dyson Sphere has come up with a lot of mods for the game. One of them is the Nebula Multiplayer Mod, which is an open-source, multiplayer mod for the game allowing players to invite their friends to the game. 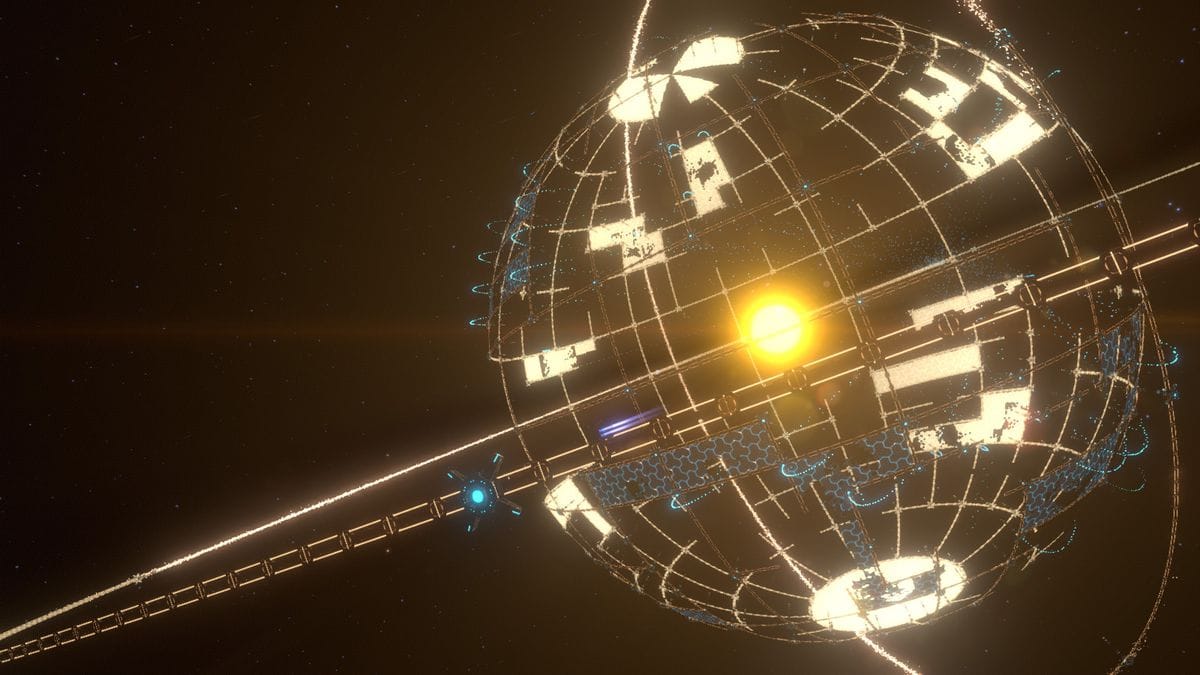 How To Install The Mod

1) Click here to install the mod manager which will help you in the process of installing the update
2) After installing it, click Online in the mod manager and search for NebulaMultiplayerMod.
3) Click the download option on the page and download the mod
4) Go to the saved location of the download and double-click the file
5) Installation program will pop up. Follow all the steps and choose a location in the computer for the saved file of the mod.
6) After the installation is done, restart your computer
7) After restarting your computer, launch the game. Click start modded in the mod manager.
8) You should see Multiplayer in the main menu. This indicates the mod was successfully installed.

If even after following the step you are not able to run the modded game, reinstall the mod. Reinstalling the mod might fix the issue. We hope the guide was helpful. For more information on the Nebula multiplayer mod, click here.