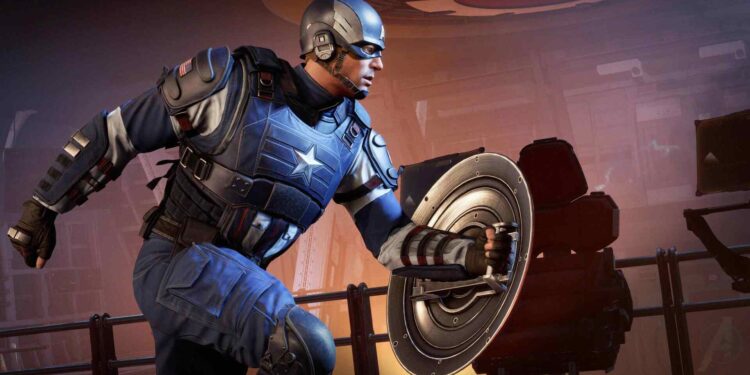 Have you been unable to get a team match in Marvel Avengers? Well, the matchmaking not working issue has troubled players for a long time. The developers have released a few patches in the past but the problem seems to pop up every now and then. A lot of players have reported that they can’t find a match when trying to play online. Players have been trying all sorts of things to fix this issue but to no avail. In this article, we have some fixes and workarounds that might help you to resolve this issue. Stick with the till the end for all the information.

Marvel Avenger is an action, role-playing game created by Crystal Dynamics and deployed by Square Enix’s European subsidiary in 2020. As the name suggests, the game is based on the popular superhero group, Marvel’s the Avengers. It features both single-player and multiplayer elements. Players can go solo or co-op with other players. But, to be frank, multiplayer is the most entertaining feature of the game. Most players go for it after they complete the story. But, the game’s multiplayer/coop has its fair share of bugs. The matchmaking not working issue is one of them. Below, we have mentioned some methods which might fix this issue for you. 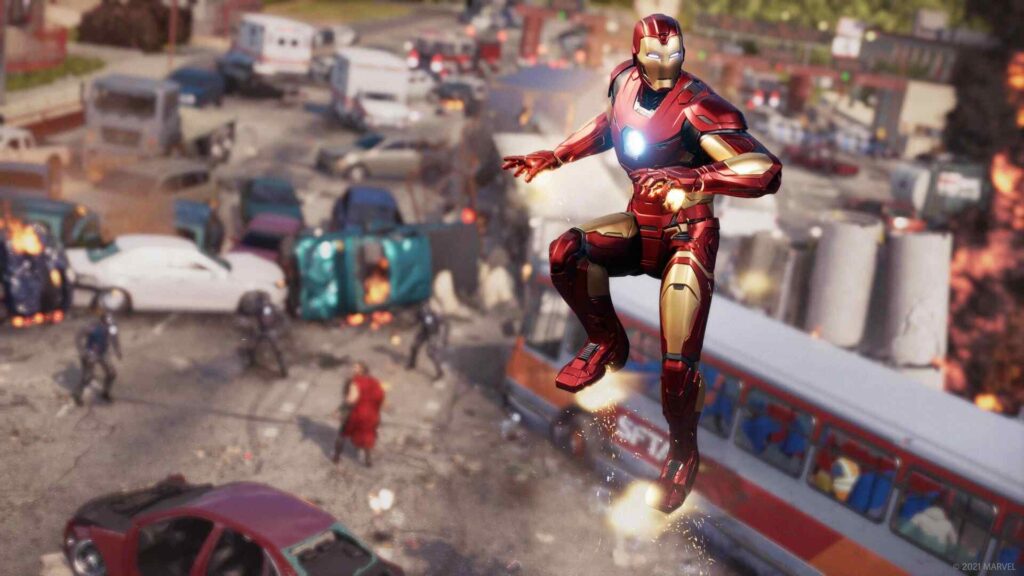 1) Check your internet connection. This might seem obvious but most of the time, a bad internet connection is the reason behind the matchmaking not working issue.
2) Restart your router. Turn your router and modem off and then switch them on after a few minutes.
3) Restart your game and check if it works.
4) You should also restart your system just in case.
5) Check that your Firewall or antivirus is not blocking any game files. You can check it in the Firewall and Network protection settings.
6) Update your game. Developers keep releasing small patches to fix these types of issues. So make to keep your game up to date.

1) When facing this issue, try selecting the option to play any character instead of an individual character.
2) One of the most effective workarounds is to ask your friend to invite you and then join the multiplayer. This method has worked for a lot of players.
3) You should also use the Avengers Initiative and select Quick Match rather than going into a campaign to search for matches.
4) You can also try changing heroes. People try to use the more popular heroes and hence the matchmaking takes too long.
5) If you use the Steam Launcher, verify the integrity of the game files. To do this, open Steam> Library> right-click Marvel Avengers> Properties. Now, head over to Local Files and click verify integrity of game files and wait for the process to complete.
6) Update your graphics card drivers. Outdated drivers can also cause problems with the game.
7) Always keep your Windows updated. Make sure there are no pending updates.

We hope the above-mentioned methods helped you to fix the Marvel Avengers matchmaking not working issue. Unfortunately, the methods might not fix the Sessions Full issue with the game. Also, if you’re facing the Elden Ring coop not working issue, then make sure to check out our article on Android Gram for the fix. Happy Gaming.