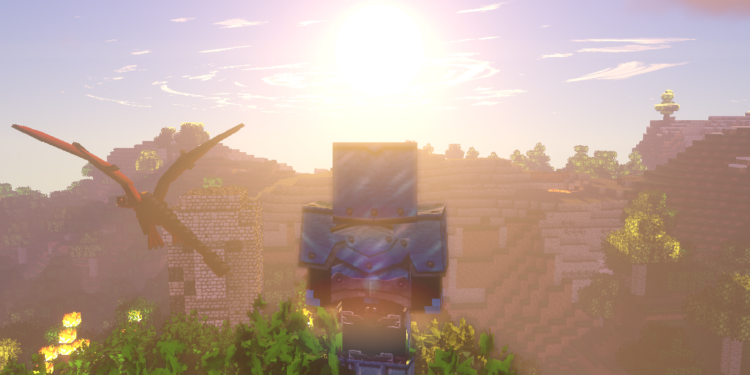 Minecraft, in its decade long run has become the world’s best selling game and for fair reasons. It offers a unique gameplay that has spawned an entire genre of sandbox games. The credit for this success goes to the developers of course however a huge chunk of it is deserved by its community as well. Minecraft has a massive player community which is one of the most actives ones, even after 10 years. There is a plethora of community developed mods that boost the replayability of the game. They range from optimising performance to bringing new content to the world. Today we are going to take a look at one of such mods, called the RLCraft mod for Minecraft. 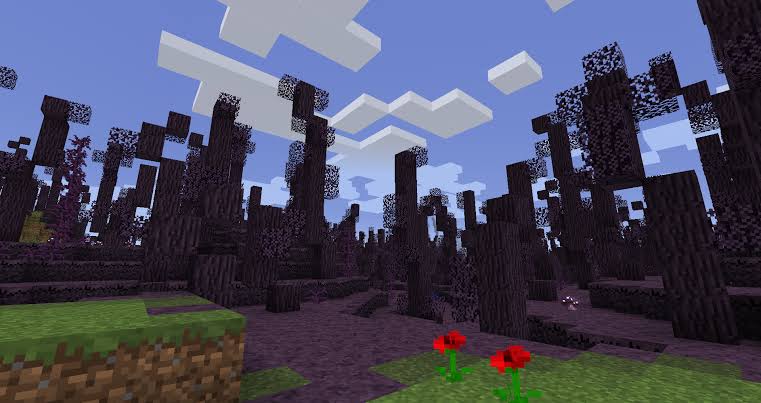 This mod was developed way back in the January of 2018, however it receives updates frequently. The recent RLCraft update caught our attention, hence we are here bringing this gem for you. The “RL” in the name stands for “Real Life”. In other words, this mod is designed keeping me in mind the aspects of reality that can be added to the gameplay. This makes this mod significantly harder than the vanilla Minecraft experience. 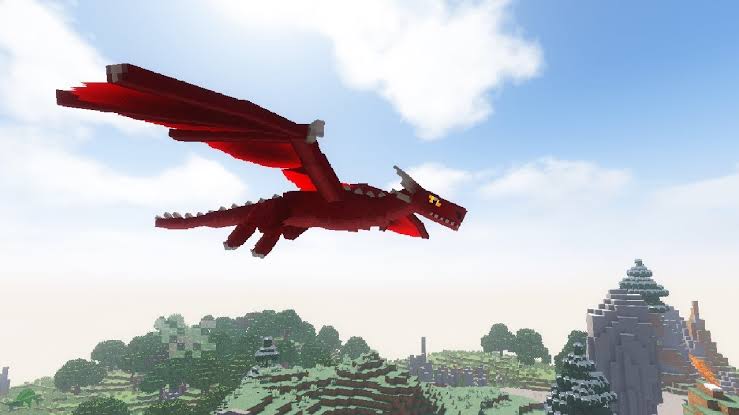 You are looking at brutally realistic features such as thirst, shortage of food etc. Apart from these, you can expect some original Minecraft features as well, though with amped up difficulties. After all, the selling point of RLCraft mod is “You will die”. Sounds like Dark Souls to us. 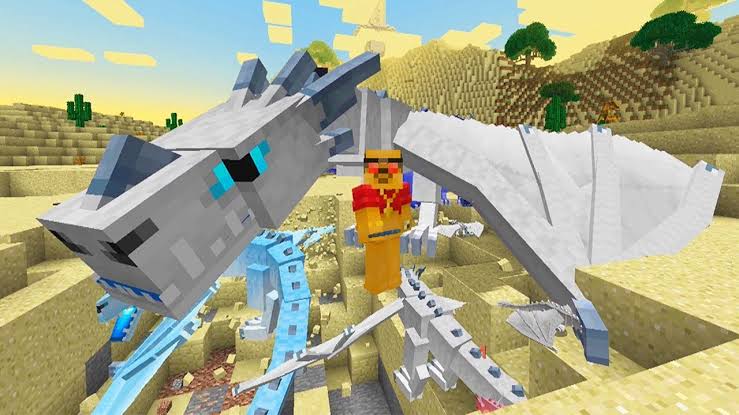 Following is a list of some of the features packed in RLCraft that is ready to give you a thrilling yet satisfying gameplay experience : 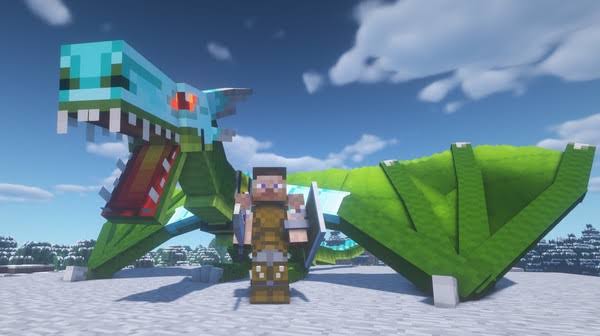 Additionally you can follow this video to get the exact jist of playing on the RLCraft mod. And in the end, we wish you luck.