Mountain Bike in PUBG – How To Ride it? 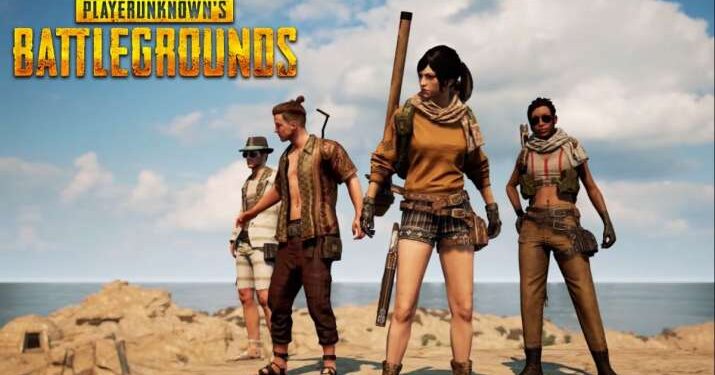 PUBG returned with a fresh and thrilling update as usual. Krafton believes in showering the gamers with surprises, and they succeed in doing so by providing regular updates. Besides fixing a few old bugs and glitches, PUBG’s 15.1 Update brings the all-new Mountain Bike to the battleground.

The mountain bike, like any other vehicle in the game, will spawn in various locations across the in-game maps’ landscape. It will not feature an engine, thus serving as a stealthy mode of transportation in the popular battle royale game. A sprint and leap function has been introduced to give the bike a more realistic feel.

Specifications of The Bike

– Just like most other items and vehicles in PUBG, the Mountain Bike spawns randomly. It will appear in a folded state on the outskirts of the map.
– Unlike any other vehicle of PUBG which can’t be stored in the inventory, we can store the Mountain Bike in our in-game inventory. It can be folded back into an item and can be stored back in the bag.
– Almost all of the vehicles in the game feature a speedometer that allows the player to keep track of their speed while riding, however, mountain bikes do not. Due to the lack of a speedometer on the bike, you cannot see the speed value.
– The maximum number of players that can travel on a Mountain Bike at once is one.
– Item Weight is reported to be 70.
– A Mountain Bike in PUBG is reportedly invincible. You cannot damage its tires or destroy it. 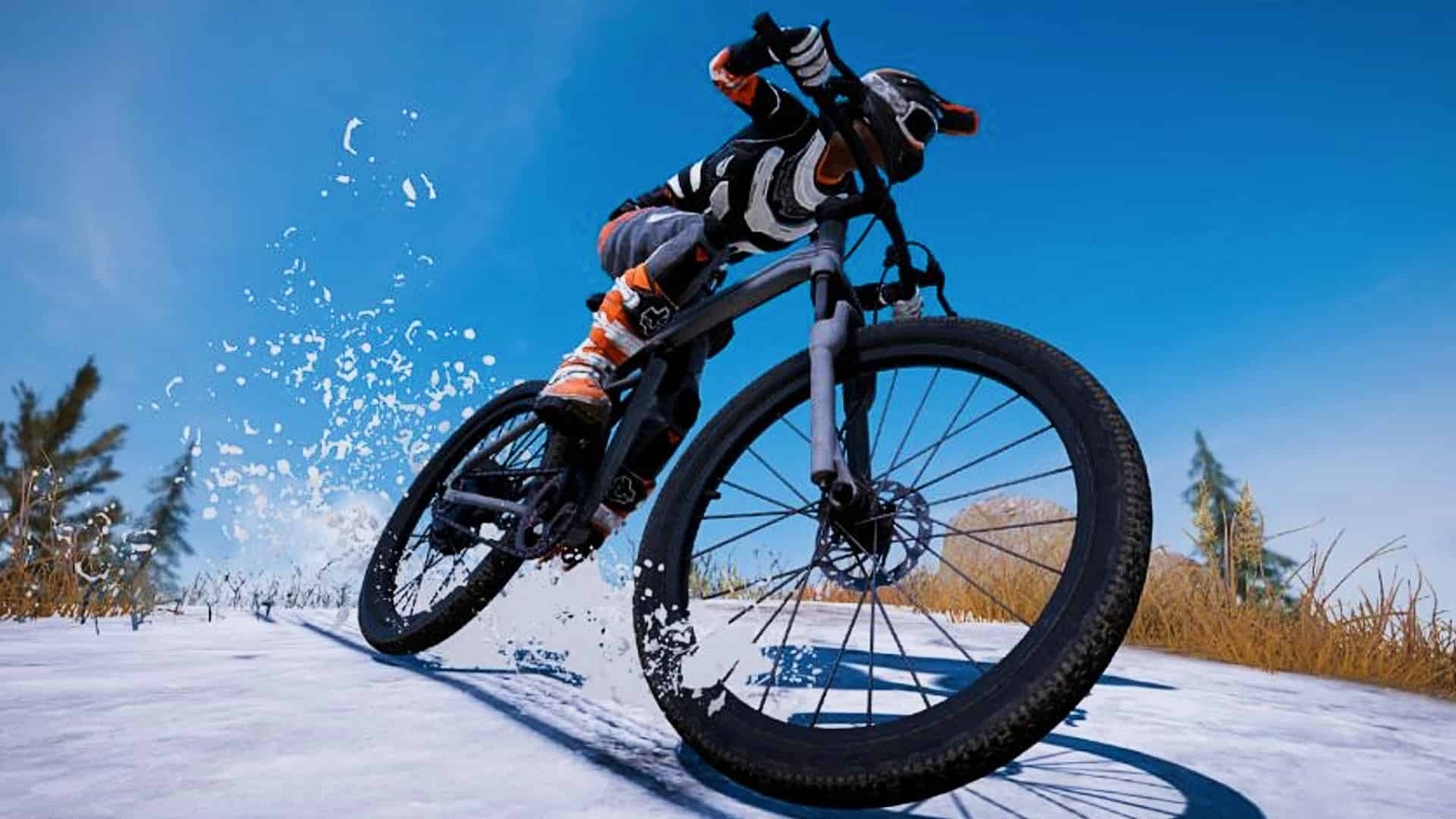 How To Ride a Mountain Bike in PUBG?

Mountain Bikes, unlike any other four-wheelers in the PUBG, aren’t perfectly balanced. It’s crucial to have a safe ride in the game, and it’s much more so if the damage is caused by one’s own driving abilities and/or bike’s balance. Controlling a Mountain Bike is quite okay for players used to driving vehicles in PUBG – it just needs four basic keyboard buttons. We can control it flawlessly only by using the right combination of keys in mid-air or on the ground. Yes, you can ride your motorcycle while in the air.

– If the motorbike is becoming uncontrollable and rolling back, use the Ctrl key on the keyboard to lean it forward.
– To turn the bike’s handle, use the Q and E keys; Q leans the bike left, while E leans it right side in mid-air or even in the middle of the road
– The Space bar key can be used to counter the bike’s forward lean. The motorbike leans back when you press the space bar.

If you lose control of your motorcycle while flying and it spins around, you can use the keys listed above to regain control and land safely. If you don’t land securely, the motorbike will throw you off of the seat, causing injury.

There were a few other changes deployed in Update 15.1, apart from the mountain bike. P90 will now feature increased horizontal and vertical recoil along with increased ADS deviation in full auto burst mode – not so overpowered anymore, sadly. Along with this, shotguns will now feature an increased hit probability in close range and an overall increase in effective range. The update also added some adjustments to the damage and range of SMGs, LMGs, and the popular AR – AUG.

Yu-Gi-Oh Master Duel ‘name is restricted’ error troubling players: What does it mean?

Yu-Gi-Oh Master Duel 'name is restricted' error troubling players: What does it mean?