Yu-Gi-Oh Master Duel ‘name is restricted’ error troubling players: What does it mean? 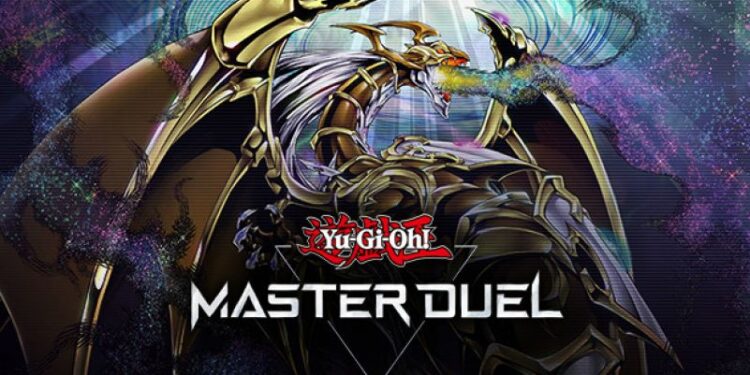 As you may already know, the character id/nickname assignment systems in video games usually follow the rule of “unique”. For example, if a player chooses the nickname “Adam12” in a game, the nickname is locked under the player’s account. No one else can choose “Adam12” as a nickname in the same game. Some publishers and developers follow a number tag system. In such cases, nicknames are followed by a unique string of numbers, allowing several players to choose the same nickname. The string of numbers or characters becomes the point of identification in such cases.

As it happens, Konami’s Yu-Gi-Oh Master Duel name system chooses to lock a profile name once assigned to a player. While it may seem like the “name is restricted” error in Yu-Gi-Oh Master Duel appears on trying to select a nickname that is already taken by an existing player, it actually isn’t the case. 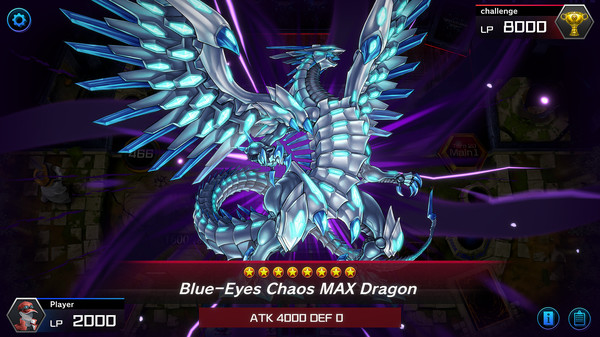 You will need to choose a unique profile name for your Yu-Gi-Oh Master Duel account. Additionally, you will also need to make sure that the name (or a part of it) doesn’t carry a “foul” meaning. Well, several players have reported that Konami is restricting normal profile names as well. After all, a name like “CocoBean” is innocent. Right?

Well, Konami doesn’t seem to have the same mindset as us. Apparently, the error is showing up even for names like Cocoa or CocoaBean. It’s sad and funny at the same time. And, the Yu-Gi-Oh Master Duel community is not happy about it.

You can join the community in cracking jokes about it here.
Yu-Gi-Oh! Master Duel players can edit their profile names by opening their profile, selecting Edit > Player Name, and typing their name of choice. Note that the profile name length should be between 3 and 12 characters.
Previous Post

Mountain Bike in PUBG – How To Ride it?