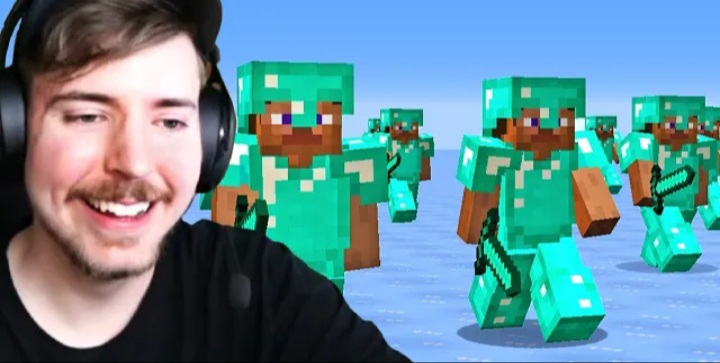 Someone wise once said, “Minecraft can be anything you want.” This appropriate represents the full customisable sandbox experience Mojang delivers with their game. There is a vast selection of custom game modes beyond the vanilla Minecraft gameplay and new modes spring up in the community all the time. Today we are going to take a look at a challenge popular YouTuber Mr.Beast undertook with his band of Minecraft brothers.

Within this challenge, Mr.Beast and with his friends Carl, Chandler and Chris had to survive for 15 minutes with 100 players hunting them down. The survivors were equipped with full diamonds armour, enchanted diamond swords and bows. The 100 predators on their back sporting leather armours and stone swords. The objective was simple, however the steaks were large. In case any of our four survivors were to die, Mr.Beast would have to delete his whole channel. 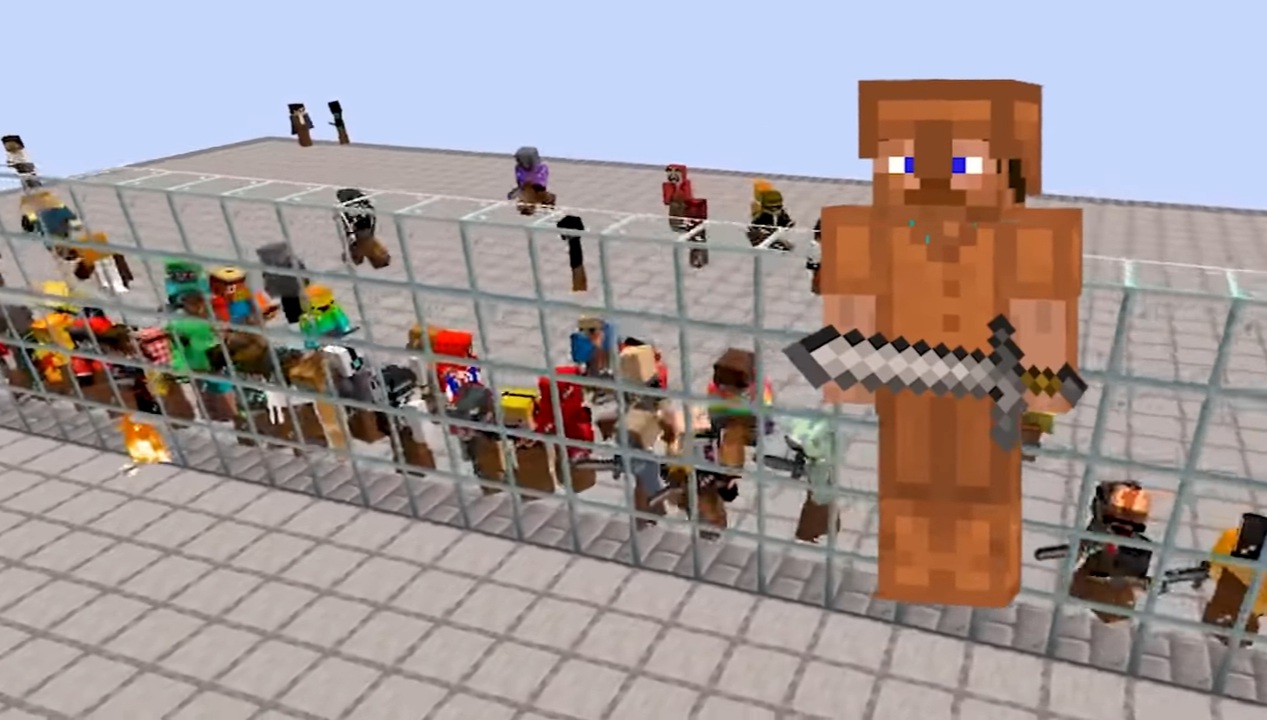 The hunting stage was set. The map featured a large castle, an enormous ship and a mystical island, all on Mr.Beasts custom server. The timer began and it was soon the fight to survive for the sake of their channel. Minutes into the slaughter and Chandler was already cornered and killed leaving us with Chris, Carl and Mr.Beast. 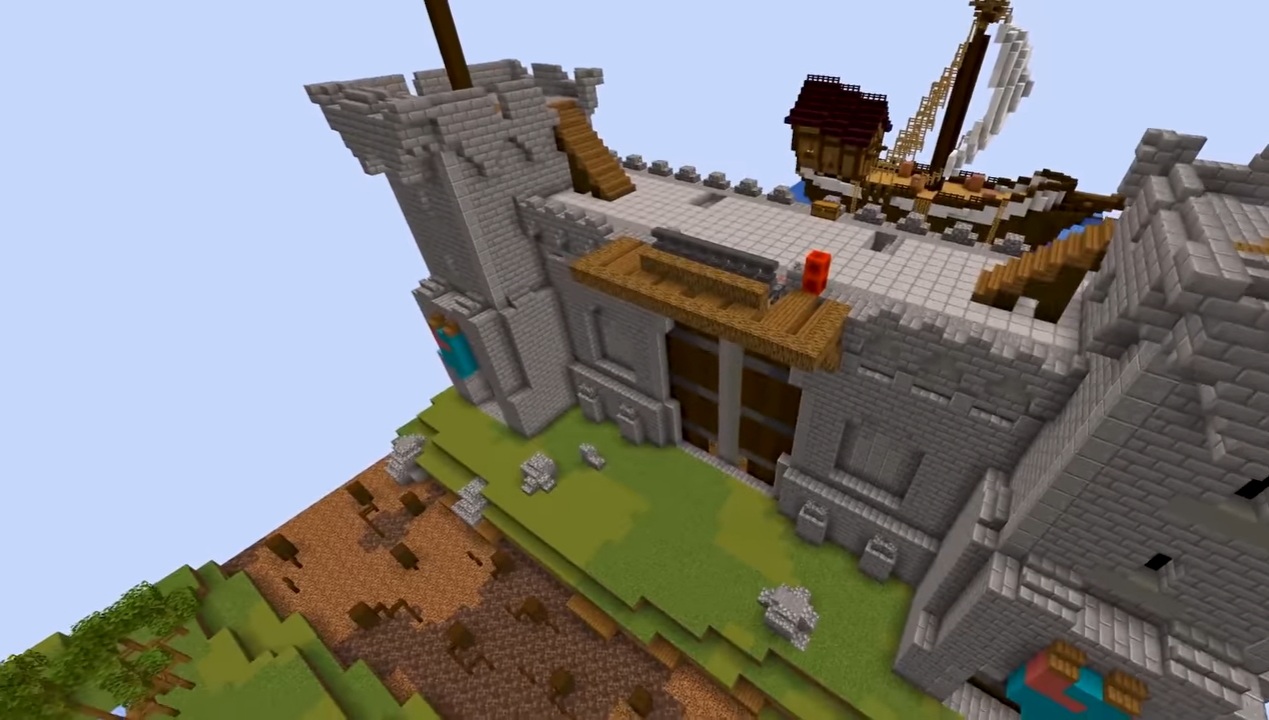 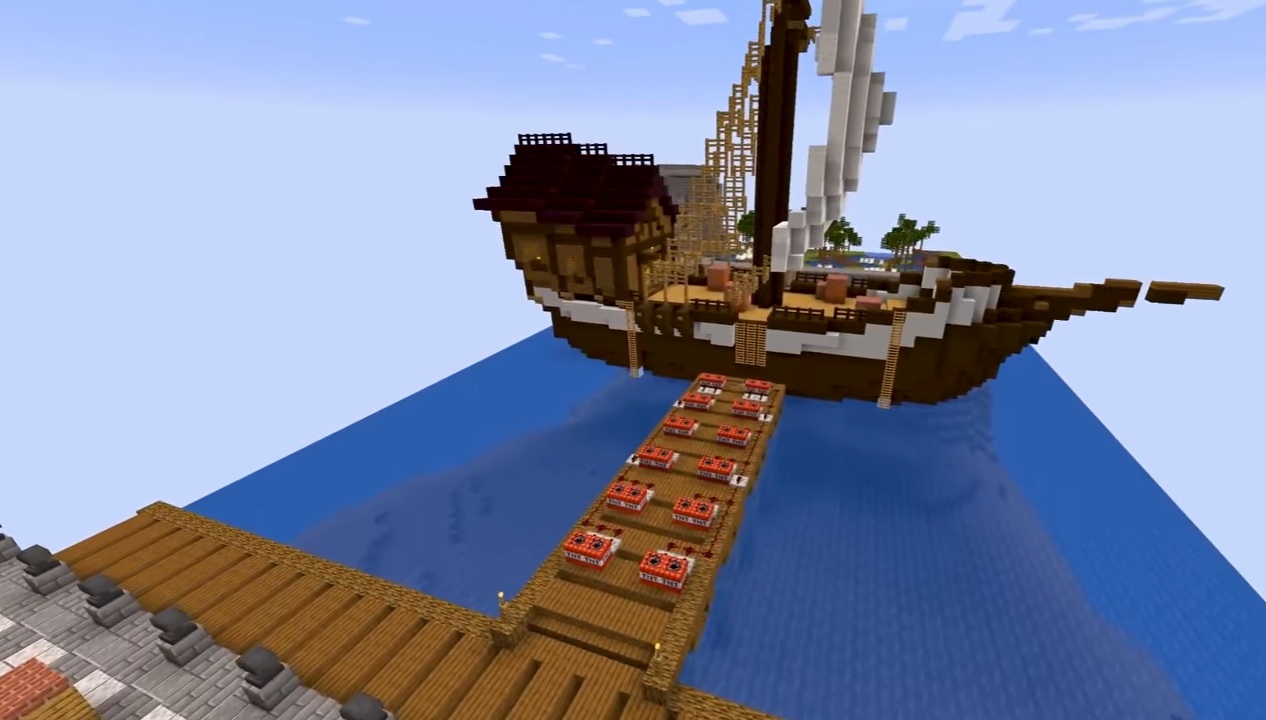 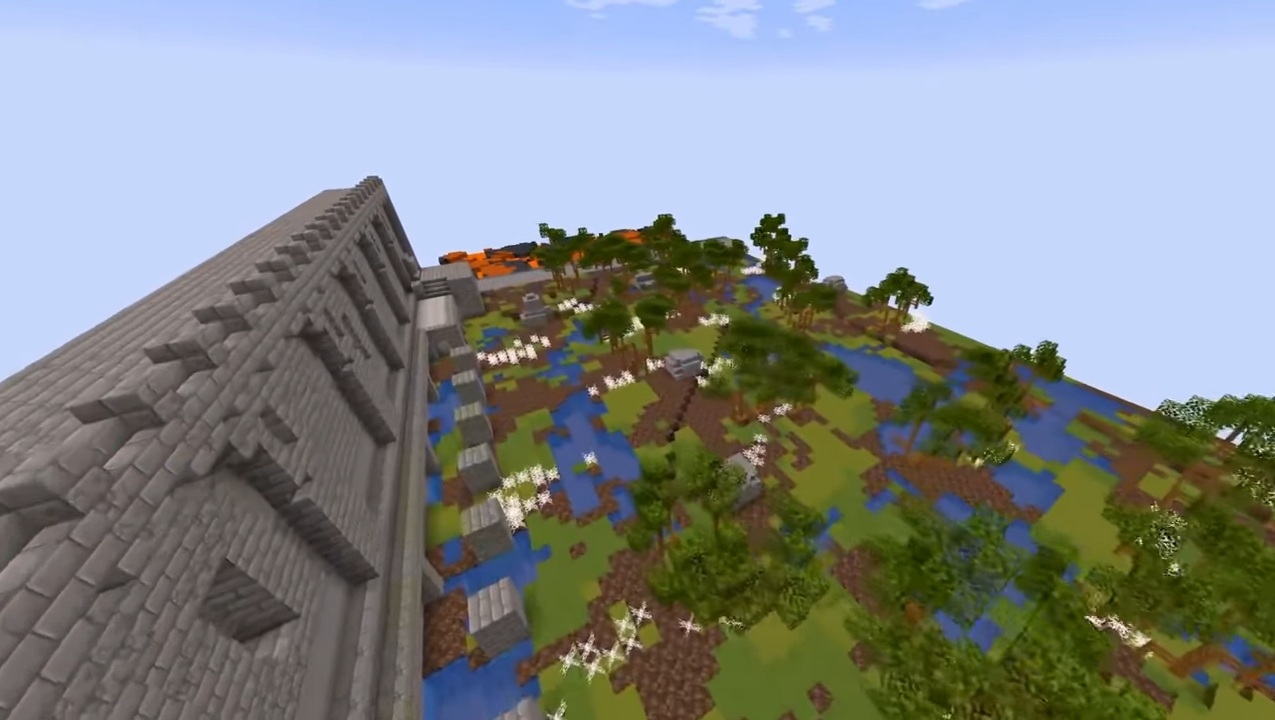 Soon after that, Mr.Beast was slain followed by Chris, leaving the existence of the channel on Carl’s shoulders. The battle soon degenerated into a cesspool of lava filled fields and castle. The 100 predators still hunting Carl. What came out of the battle is better left unspoiled for you. Check out Mr.Beast’s stream to find out whether Carl emerged on top or was slain by the hunters. 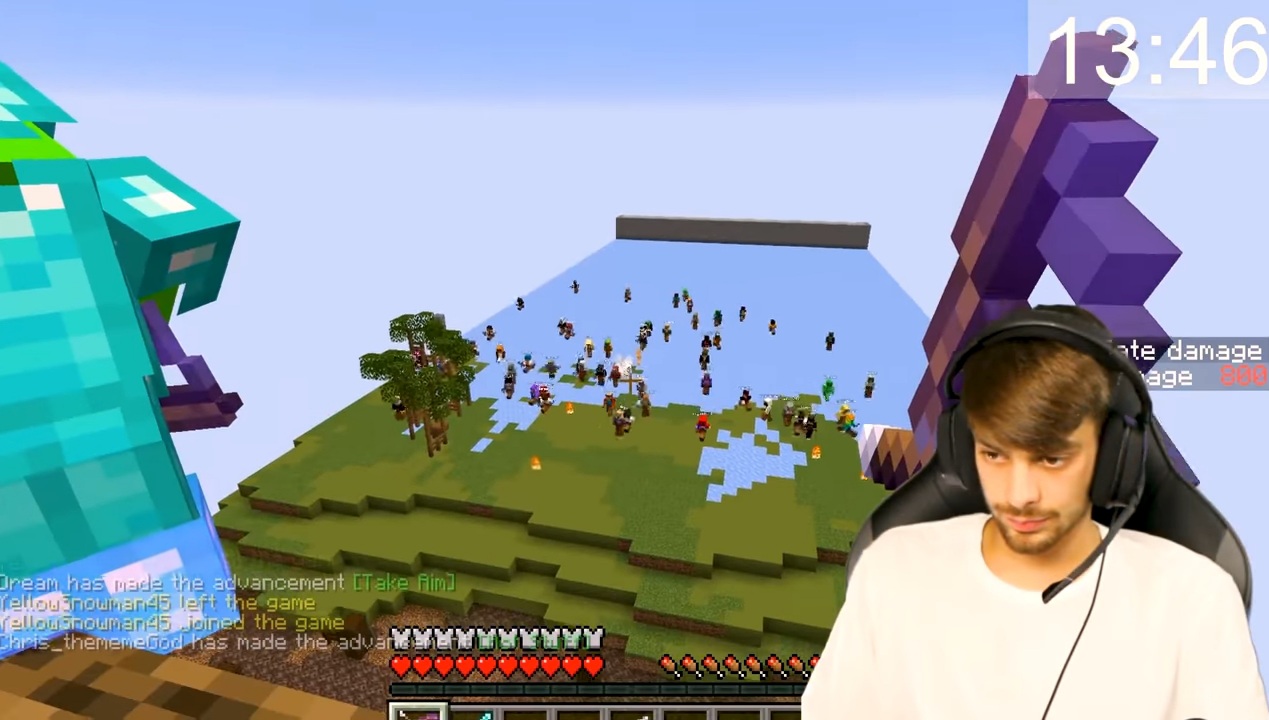 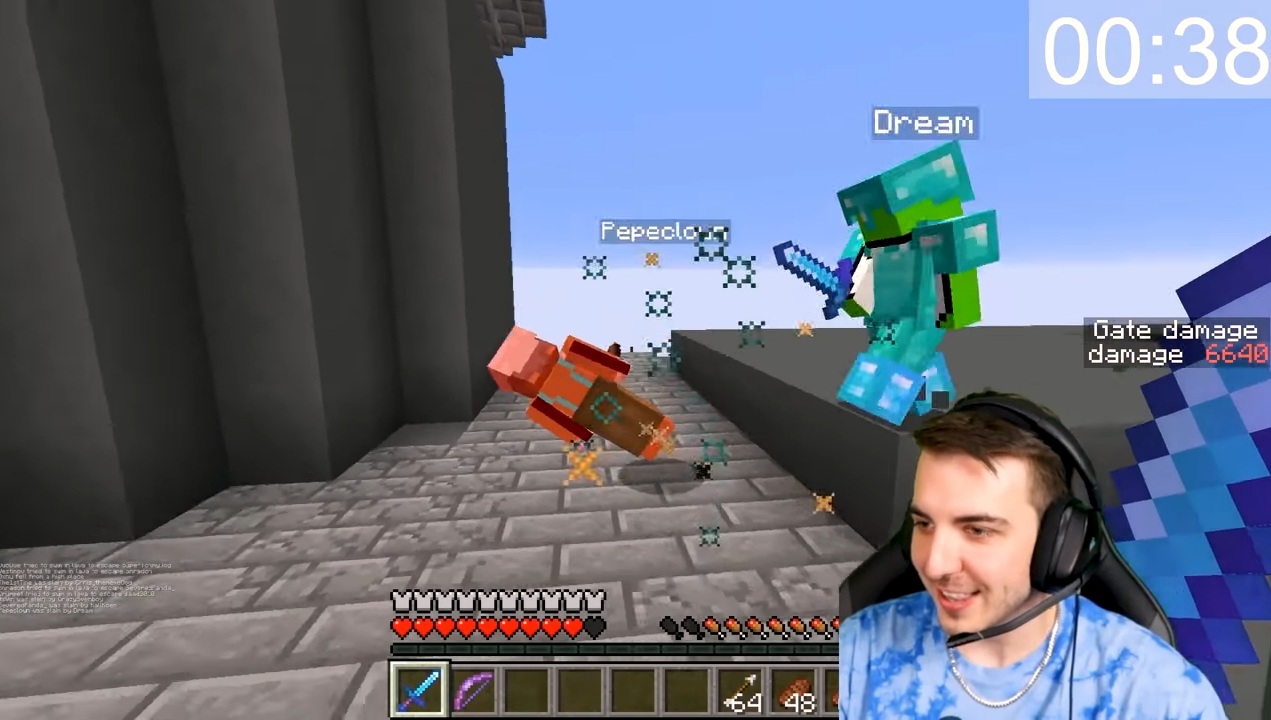 Additionally, you can follow us and check out our other Minecraft presentations. We post mods and update news related to Minecraft on a regular basis.