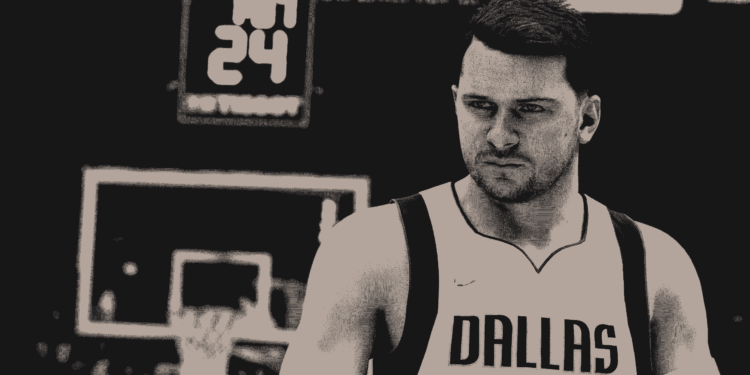 Video games nowaday support both Play Station 4 and Play Station 5. However, many do not have dedicated versions for PS5. But, that doesn’t mean you cannot play those games on PS5. Next gen consoles like PS5 and Xbox Series X|S support forward compatibility. So, even if the game doesn’t have a dedicated version for PS5, you will still be able to play the game on PS5. Lucky for us, NBA 2K22 has a dedicated version for PS5. The video game is also available for PS4 as a separate version. You might be wondering whether there’s a way to play both the versions. Well, yes. There’s a way. But, you will have to keep a few things in mind.

If you are on PS5 and curious about what the Neighborhood has to offer in the current gen version of NBA 2K22, read this article to know how to switch between versions. 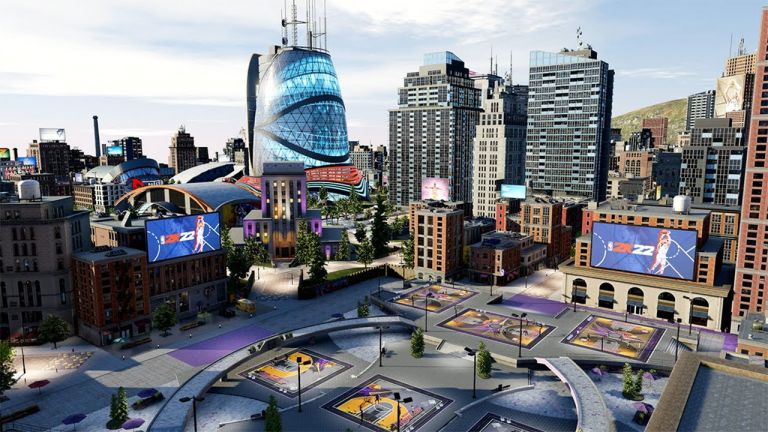 How to switch or change between PS4 and PS5 version of NBA 2K22?

If you are wondering how to change between the PS4 and PS5 version of NBA 2K22, we are here to tell you how to do so. To switch/change, first go to the Games Home Screen and then to the Game Library. Follow the next steps:

Now, if you are wondering what version you are presently playing in, there’s a way you can figure this out. For PS4 versions, you will see a PS4 symbol beside the game title on the top of the screen. However, for the PS5 version, you won’t see any symbol beside the game title. So, now you can download the version of NBA 2K22 you want to play. Enjoy!