The Nest app is a companion service that helps users fluently control the smart devices that are installed around their houses. It can be used to access more benefits by subscribing to the Nest Aware plan. The Nest Aware subscription adds more recording time and video play features for the users to access. There are two tiers of subscriptions available for Nest Aware. Users can select a subscription based on their expectations of the service. But when a customer pays for a service, they expect it to deliver the performance that is expected or at least a decent performance that justifies its price. However, some users have been facing an issue with the Nest Aware subscription where it is failing to record the footage delivered by the user’s security camera.

This problem directly poses a problem in keeping your house safe. Hence, getting this fixed is very important. So here are some troubleshooting steps that can help you get through the problem.

Fixes for Nest Aware not recording: 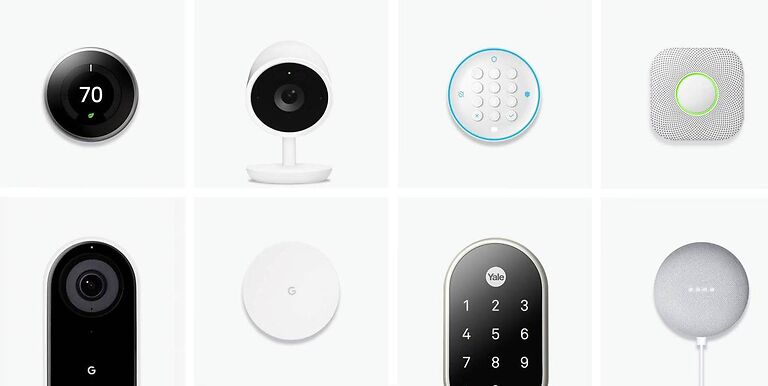 This particular issue was very prominent at the end of 2021. And since then, there haven’t been any statements released by Google about the status of this issue. Hence it can only be expected that the problem was dealt with in an update released for the Nest app. So make sure to update the Nest app when the Nest Aware subscription is not recording any videos from your camera. The update should solve the issue for many of the users. But if it doesn’t, try the next step.

If you have a wired camera, you need to check if the power cable is connected to a working socket. Also, check for physical damage to the power cable.

If none of the suggestions given in the article helped you fix the issue, it is best for you to contact Nest support.