New World is the newest addition to the list of survival and exploration games. The video game was released on September 28. Amazon Games had announced New World as a new form of MMORPG. Truly, the video game contains a lot of surprising elements. You, as a warrior, will be yielding weapons of magical nature. To survive in New World, you will also have to be the best in craftsmanship. The entire game runs on unique quests. Completing them will get you rewards.

Along with all this, the developers have made sure that everything in the game is eye-catching. Players can own a lot of beautiful armor and weapon skins. You can obtain them through the Deluxe Edition or via Twitch drops. However, if you can’t view the Verdant Trapper Skin in New World even after owning it, here’s why it might be happening. 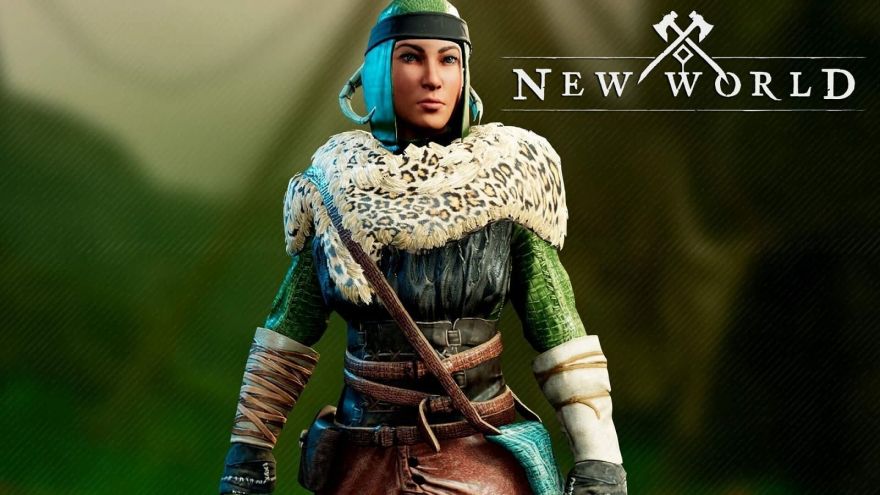 Unable to equip the skins you won via Twitch drops? It may be a glitch, or there’s another reason why it may happen. Many of you have participated in Twitch drops during the beta phase. And, we bet many were lucky to win some free goodies. But, it is disheartening when you cannot access the goodies you won in-game. Don’t worry as it is nothing you have done to lose what you won. But, even if we know the reason why this may be happening, we do not know when Amazon Games will fix the issue so that peeps can get their free items. Let’s discuss why this issue may be happening.

I can see I’ve claimed the Verdant Trapper skin in Twitch, but when I’m in game it says I “don’t own this item”. I have the Golden Rage set, and it’s working fine.

There isn’t any fix to the above issue yet. But, we request you to report such instances to Amazon Games support. They will surely look into the matter and fix it.

New World Game Voice Chat: How to use it?