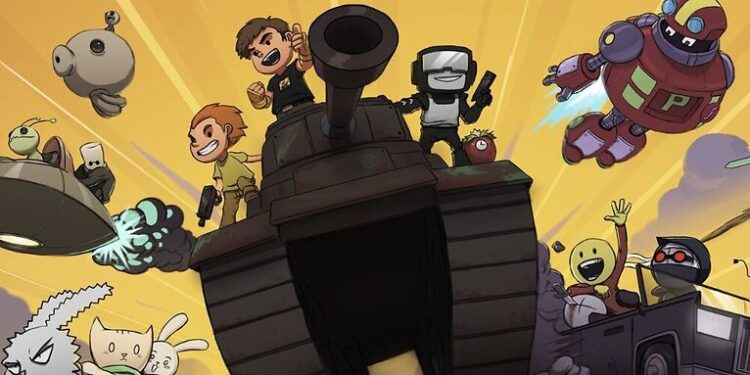 Newgrounds was originally just a space for people to share their creations with one another. Over time, Newgrounds has been able to collect a lot of content from various users. Content like games, movies and much more, all created using Adobe Flash. Anyone could access the content on Newgrounds through simple plugins on their browser. However, most browsers removed the support for Adobe Flash in 2021. That is why the Newgrounds Flash Player was created. 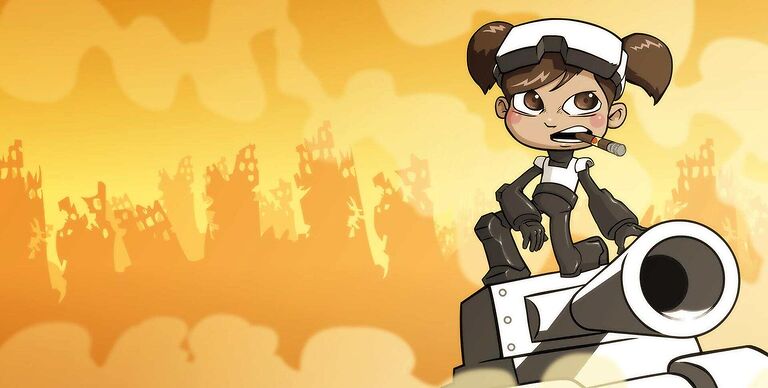 This is the first thing suggested by every user on every Newgrounds forum. Just run the player and let it be for about a minute. Eventually, the content you are trying to play should load. Having to wait is never the best choice. But, it does get the job done.

Clean install the Newgrounds Player on your PC again. Delete the player and all its files. Look for the associated files manually. Now reinstall the player on your computer. Follow all the installation prompts carefully. See to it that the version that is being downloaded is 1.0.7 which is the latest one. Also the version of Flash that you will have to install is ActiveX. If you have made sure to keep track of all the steps given, the white screen error should no longer persist.

This step is important as well. Among the various flash player versions available, install the one that is the most compatible with your device. If the white screen error started bothering you after an update, download the previous version of the player.

Reboot or restart your device once before playing content on the Newgrounds Player again. If your system is running programs in the background or has a lot of ram space already occupied, such errors can happen. Give your computer a breather, before trying again. After the restart, the white screen error won’t bother you.