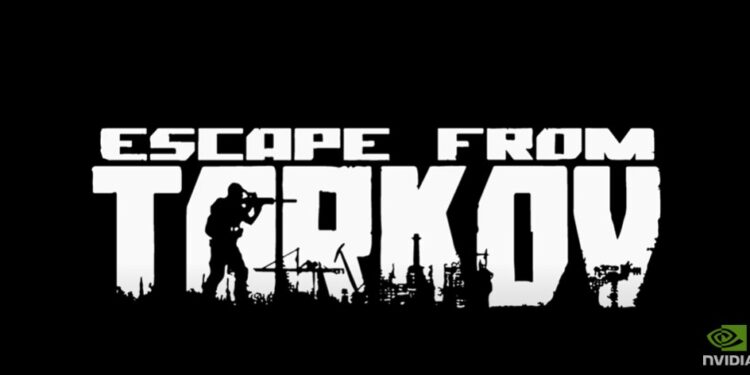 Wondering when Nvidia’s popular DLSS technology will go live on Escape for Tarkov? Well, in this article, we have talked about DLSS and its release date in Escape for Tarkov. The announcement of DLSS’s arrival in EFT was first made in January 2022. Battlestate Games promised to bring the feature in the upcoming update for the game. The introduction of DLSS in EFT will obviously enhance the amount of FPS players can achieve in the game. And therefore, fans are very excited about this release. Escape from Tarkov is a very demanding game. Hence, players count and try to achieve every bit of frame rate they can get. DLSS is expected to boost frame rates considerably, and we can’t wait to experience the boost in EFT!

Nvidia DLSS is a technology that utilizes Tensor Core AI processors on RTX graphics cards to boost graphics performance in video games that support it. DLSS stands for Deep Learning Super Sampling and is a powerful AI rendering feature that lets you experience higher frame rates at higher resolutions. To explain it in a simpler way, you’ll still be playing the game at 1080p but enabling DLSS will upscale the video quality to make it seem like 4K while maintaining the high frame rate. Convenient, right? Now, you’ll obviously require a 4K monitor to experience the enhancement.

When will Nvidia DLSS come to Escape from Tarkov?

The trailer for Nvidia DLSS’s arrival in Escape from Tarkov and the official announcement happened in January 2022. A month back, Battlestate Games, via a Twitch stream, announced that the DLSS feature will arrive in Escape From Tarkov with the next update. The upcoming update is slated to release in the next few weeks – there’s no particular time frame. But most fans are expecting the much-anticipated update to drop within the next one to two weeks.

The officials also mentioned that they are considering adding support for AMD FidelityFX Super Resolution as well. But that’s for the future. For now, the focus is on Nvidia DLSS. Note that the DLSS feature in EFT will come with three settings for now – Quality, Balanced, and Performance. More modes may be available in the future, but there’s no certainty.

It is also important to note that only peeps with Nvidia’s RTX GPUs will be able to avail the benefits of Nvidia DLSS. With DLSS enabled, players will be able to enjoy higher frame rates and the lowest input lag, which can be very helpful in a competitive survival-shooter game like Escape From Tarkov.