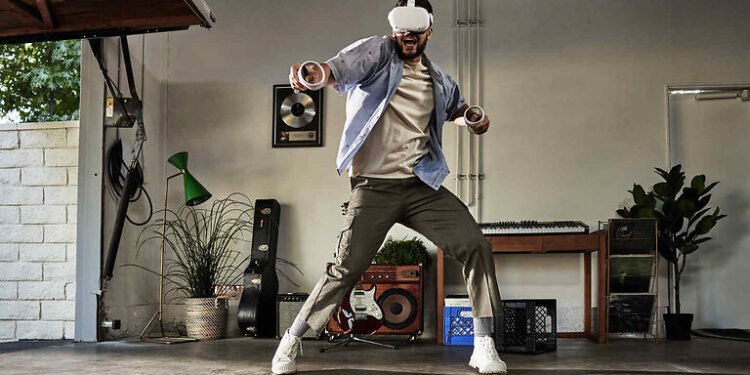 The second headset in its series, Oculus Quest 2 is a VR headset made by Facebook/Meta. Also known as the Meta Quest 2, it is currently one of the finest VR headsets on the market. Not only does it eliminate the need to have suspended wires all over the place, but it can also be used as a singular device. This is due to the internal storage and an Android-based OS. According to its description, Oculus Quest 2 is capable of fulfilling the needs of a complete beginner as well as a VR veteran. Users were expecting a lot from the Oculus Quest 2 since Quest (its predecessor) was accepted with open arms.

After the release of Oculus Quest 2, reviews started flowing in with almost all of them highlighting the negatives. The negative reviews were mostly about the comfort and look of the headset and the comparatively bad controllers. But, that doesn’t mean a user won’t run into software-related problems when using the Oculus Quest 2. For every user who has been struggling with the malfunctioning apps on Oculus Quest 2, here is a list of the most relevant fixes. Use the troubleshooting steps given below and solve the problem within minutes. 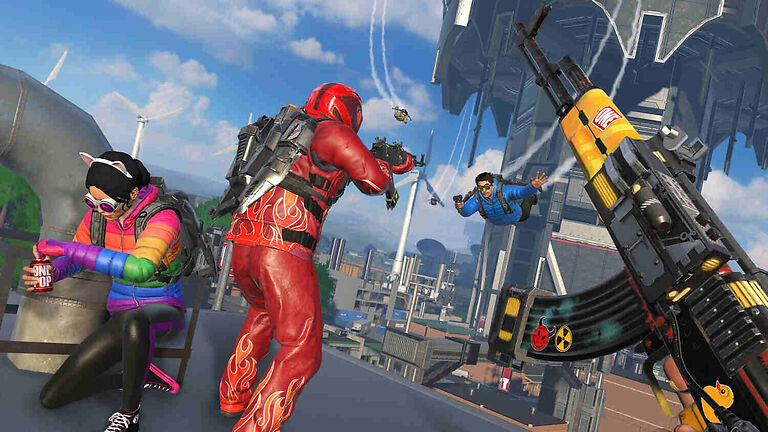 This particular fix is what worked for most of the Oculus Quest 2 users. When you cannot see your apps list, log out of your account on either Facebook or Oculus companion app. Preferably, log out of the Oculus app through another device. Do this while your Oculus Quest 2 is turned off. Now sign in to your account again. Some users suggest that free games should be added to the account. Just filter the store to free games and select ‘Get’. You don’t have to download these games. Just add a few new games to your library. Now, turn on the Oculus Quest 2 and check if you can see the list of all your apps and games.

Wear the Oculus Quest 2 headset and hold down the power button for a few seconds. You will be able to see a shutdown screen indicating that the headset has turned off. Now, you have to select Restart to reboot you headset. After the reboot, your apps list should be visible and accessible on the Oculus Quest 2.

3) Launch the game from the mobile app:

The following fix is suggested by a user with similar problems with their Oculus. You need to simply launch the game that you cannot see or any game on the Oculus mobile app. This acts as a trigger to somehow bring your Oculus back to its senses. Now check if you can see the apps on the Oculus Quest 2.

This is the least suggested fix for this problem since it rarely works. Also, after the factory reset, users have to go through the entire process of setting up the Oculus Quest 2. But, if you don’t mind downloading all your apps again, you can try this step. Connect your headset with the Oculus app on your phone. Select the menu icon and go to the list of devices. Select the headset and tap on Advanced settings. Now tap on Factory reset and let your device do the rest. After the reset, set up your Oculus like the first time you bought it and the problem should not trouble you again.

Minecraft not available on your account error 0x803f8001: Fixes & Workarounds

Minecraft not available on your account error 0x803f8001: Fixes & Workarounds