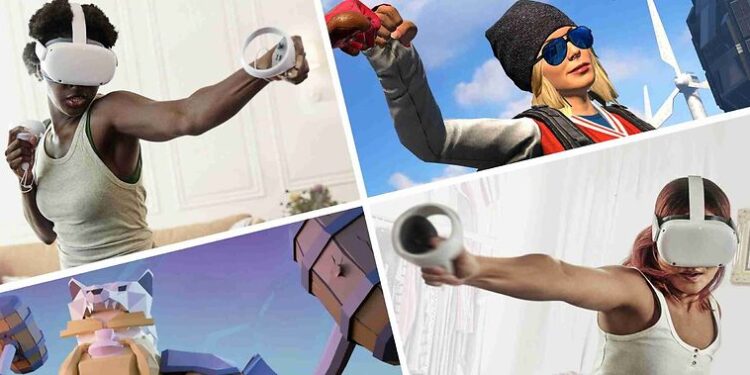 Ensuing the launch of Oculus Quest 2, there’s been a surge of reviews about its performance and design. Unfortunately, things are not looking good for Oculus. Oculus Quest 2 is a part of Meta’s ambition of creating the Metaverse. This kindled a new hope among VR users. But following the launch of the device, things were not even half of what people expected. A few aspects of the Quest 2 seem to be even worse than its predecessor. The gap between Oculus Quest 2’s performance and user expectation is increasing with each passing day. Among the many problems that you may face using it, you’ll also have to deal with a very bad battery.

The battery life of the Quest 2 is a big setback in its specs. Players cannot expect to continue playing games for more than 2 hours. And apparently, you don’t even have to use it for the battery to keep draining. Just leave it on the stand by and soon enough the battery on your Oculus Quest 2 will be dead. There are some precautions that you can take to preserve its battery life to some extent.
– Make sure to use the charger that came with it.
– Do not charge it for more than the suggested time. Remove the charger as soon as the headset charges to 100%.
– Charge only when necessary.
If you observe heating or jittery performance, leave the device alone for some time to cool down. 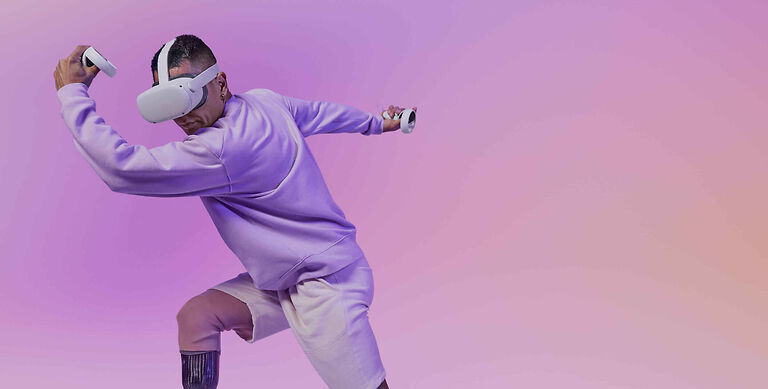 If you have been playing games or watching videos on your Oculus Quest 2 for a while now, let it rest. Continuously playing games on your Oculus can cause it to overheat. Due to this, the battery on your device will drain faster than you expect. Even if your battery has died, do not plug the charger instantly. Wait for some time and let it cool down before trying to charge it again.

If you have Auto wake-up enabled on your Oculus Quest 2, it might lead you to think that the battery is not working. This setting is also a reason for the poor battery life, even when not using the device. To disable auto wake up, go to Settings > See all > Device > Power > Disable Auto wake up. After that, charge your Oculus to find everything working well.

3) Look for faults in the devices:

You might also want to check the wires, charging dock, and port on your Oculus. See if you find anything unusual. Damage to any of these devices will prevent you from charging your device. Try a different wire or charger to see if the charger you were using is faulty. If it’s the Oculus with a problem in its port, get it repaired. This should fix the battery by letting you charge the Oculus Quest 2.

If the solutions given above do not work, it is better to just contact the official Oculus support team. Describe your problem with the device in detail and cooperate to get it fixed. If your device has not exceeded the exchange period on it, claim it. Exchange your current device for a new one. It is better than going through the hassle of trying to fix it.